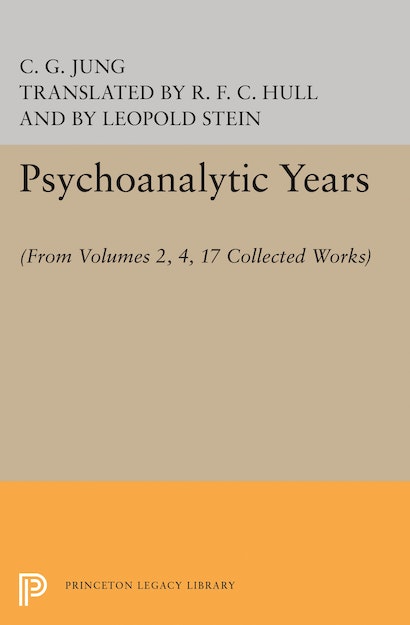 Between the years 1906 and 1912, Jung practiced as a psychoanalyst, and his association with Freud was very close. Though their personal relationship became strained after the publication of Jung’s book, Wandlungen und Symbole der Libido (1911-12), Jung continued to serve as president of the International Psychoanalytic Association until 1914. The present volume covers the period of Jung’s close and enthusiastic collaboration with Freud and includes one of Jung’s famous studies in word association which demonstrates Freud’s influence even before they were working together.