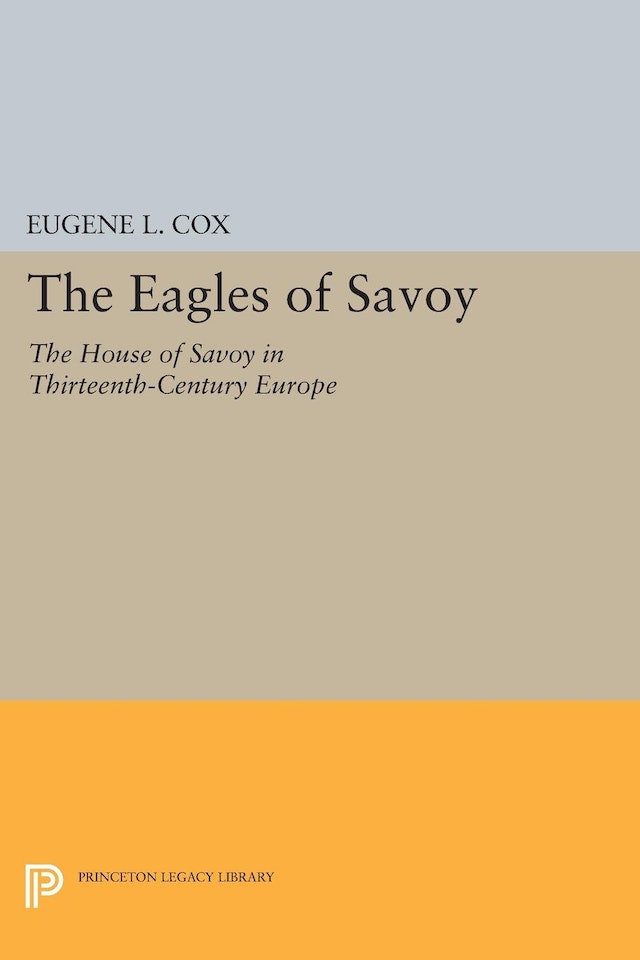 This book is the history of a very remarkable family, that of Count Thomas of Savoy, whose seven sons and two daughters rose from relative obscurity to fame, fortune, and involvement in almost every major international conflict in western Europe during the fifty years following their father’s death in 1233. By tracing the careers of the Savoyards, Eugene L. Cox emerges with a pan-European view of the thirteenth century.

Professor Cox describes the ways in which the members of the Savoyard family gained access to the most powerful courts in Europe, an advantage that they skillfully employed in turning their scattered Alpine dominions into a territorial state, and in making their family a powerful force in the world of high diplomacy. From Scotland and Flanders to Sicily and Rome, the author traces the influence of the Savoyard family in dealings between states, in conflicts with the papacy, and in the struggles for power within the emerging national states.

Based on extensive research in both published and unpublished sources, the book pieces together widely scattered data in order to reconstruct a picture of a real-life medieval family saga. Set as it is in the era of the formation of national states and the breakdown of the Holy Roman Empire, the story is a fascinating background account of this tumultuous period in history.