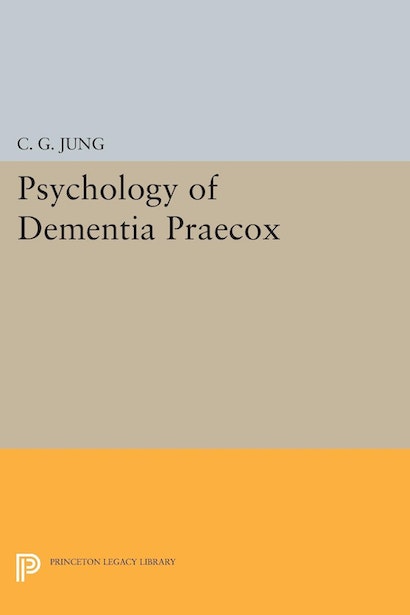 Jung began his career as a psychiatrist in 1900, when he was 25, as an assistant working under Dr. Eugen Bleuler at the Burgholzli Hospital in Zurich. In 1906, after he had become senior staff physician and before his first meeting with Freud in Vienna in 1907, Jung wrote his famous monograph “On the Psychology of Dementia Praecox.” Ernest Jones described it as “a book that made history in psychiatry and extended many of Freud’s ideas into the realm of the psychoses proper.” A. A. Brill (whose introduction to his 1936 translation is included here) has called this work indispensable for every student of psychiatry—”the work which firmly established Jung as a pioneer and scientific contributor to psychiatry.”