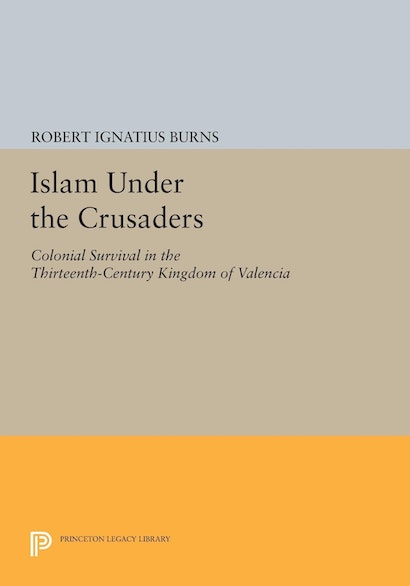 The struggle between Islam and the Crusaders comprised a dialogue of cultures on a broad geographic scale and a wide expanse of time, a perennial seesaw of conquest in the West as in the East. Father Burns’ pioneering work on Valencia has demonstrated that the inner reality of this sustained confrontation lies as much in the colonial interims as in the battles.