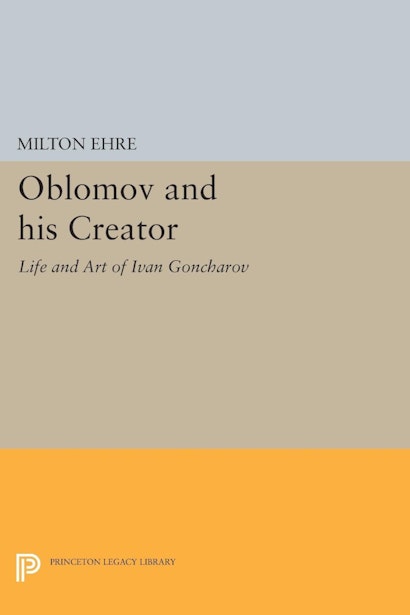 Goncharov’s novels have been popular in Russia since their publication, and Oblomov, the central character of his most famous novel, has become the prototype of a fat and lazy man. Milton Ehre offers new interpretations of the complex personality of Goncharov and shows how in many ways Oblomov was a self-portrait of his creator. The introductory chapter neither idealizes Goncharov nor glosses over his weaknesses but shows a sensitive understanding of this major nineteenth-century Russian writer.

The author goes beyond the standard critical clichés about Goncharov to a contemporary reading of his entire artistic production. Proceeding from the assumption that meanings in art are intimately related to forms, he discusses Goncharov’s works with close attention to style, structure, and distinctions of genre, to arrive at an understanding of Goncharov’s themes and his view of experience. Milton Ehre’s extensive knowledge of the Russian literature on Goncharov and his own literary sensitivity combine to provide a new understanding of Goncharov and his novels.