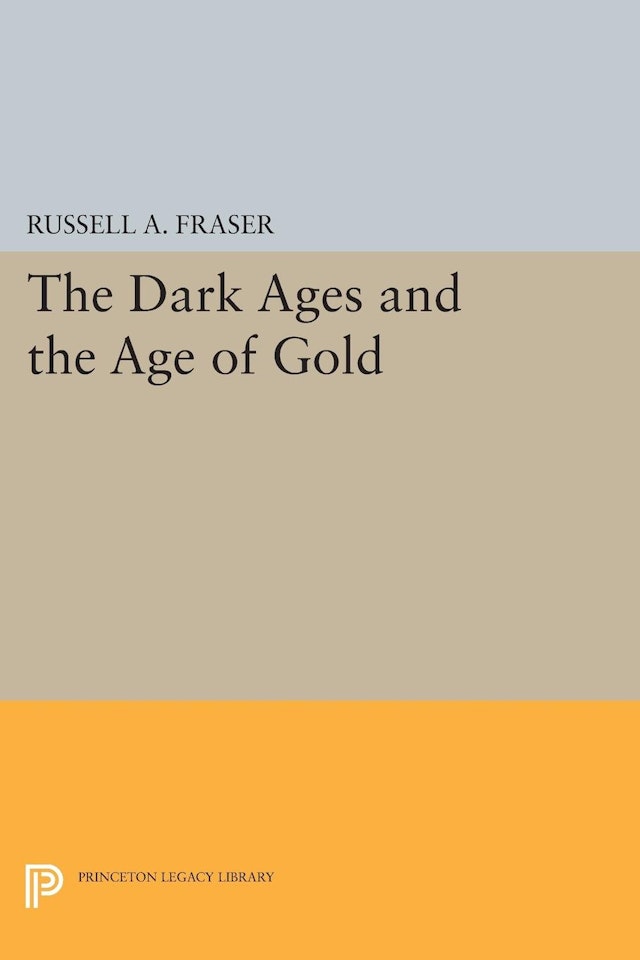 In this original and provocative book Russell Fraser has set himself no less a task than the description and interpretation of one of the signal “facts” of Western history—the breaking away of the present from the medieval past. He locates this break in England in the sixteenth century, and on the continent two hundred years earlier. Unafraid to synthesize, he weaves a rich fabric of quotations, allusions, and examples from art, music, philosophy, theology, and physical science to explain the cultural transition to the modern world.

Although the author ranges from Plato to the present, his focus is concentrated on the major figures of the Middle Ages and the Renaissance, especially Shakespeare, “the last and greatest of medieval artists.” His intention is always to draw together and compare medieval. Renaissance, and contemporary attitudes so that the reader can see the past becoming the present, how and when this transformation occurred, and for what reasons.