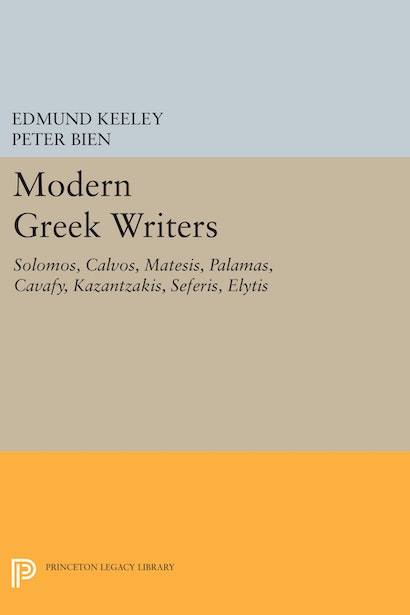 The literary renaissance of Modern Greece is the subject of essays by ten critics and scholars on the theme, “Modern Greek Literature and it European Background.” From Zissimos Lorenzatos’ discussion of the nineteenth- century poet Solomos to Peter Bien’s analysis of Kazantznkis’ fervent demoticism, they give evidence of the creative activity that has been going on as Greek writers in all genres turn outward to Europe and inward to their own culture to form a unique modern literature.