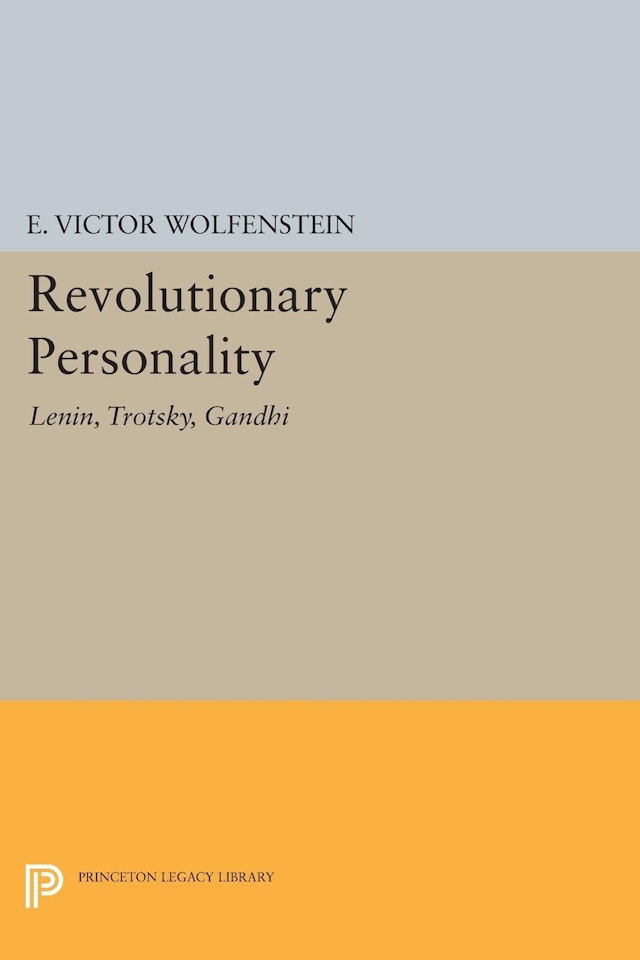 The author takes as his starting point the idea that men who rebel, despite many differences in character, resemble each other in some fundamental ways. He poses three questions: Why does a man become a revolutionist? What attributes of personality enable him to become an effective revolutionary leader? What psychological attributes enable a man to effect the transition to power? By focusing on the personalities of three important revolutionists he hypothesizes a model of a distinctive “revolutionary personality.” Lenin, Trotsky, and Gandhi are discussed in terms of trust, pride, courage, industry, confidence, and drive-the values that result from the successful management of the problems of the various stages of psycho-sexual growth.