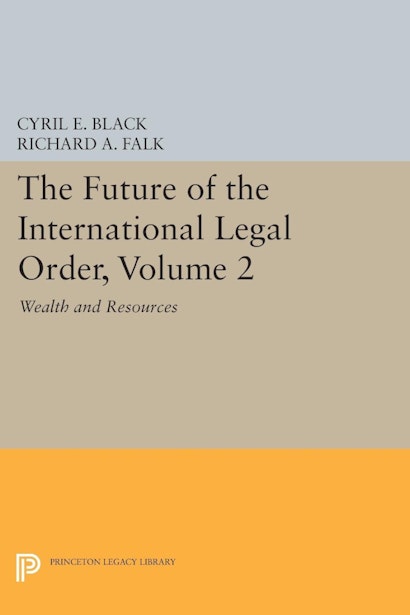 Wolfgang Friedmann, Burns H. Weston, William T. Burke, and Ivan A. Vlasic explore the new frontiers and wealth and resources that are altering the patterns of the world economy.

Since rapid and dramatic technological progress poses problems that can be solved only by international or multinational controls these legal specialists emphasize the urgent need for nonviolent measures capable of reconciling the interests of the wealthy and impoverished nations and of satisfying the rising demands of the underdeveloped world for participation in the scientific revolution. The existing situation and current trends are described, and detailed recommendations to strengthen the role of international law in the decades ahead are made.