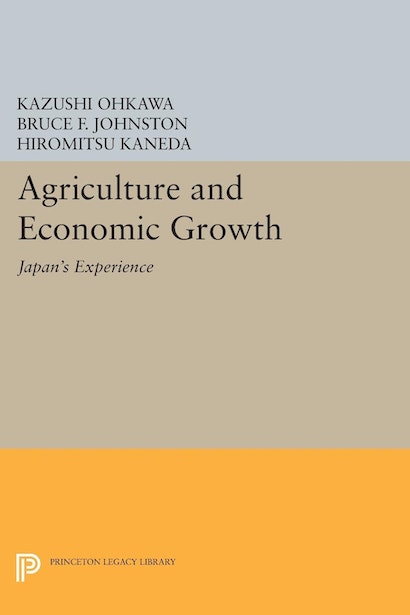 This book contains updated versions of a set of papers presented at the International Conference on Agriculture and Economic Development-A Symposium on Japan’s Experience which was held in Tokyo, July, 1967. These papers make a comprehensive reappraisal of Japan’s agricultural development and its relevance to economic growth over the last 100 years. They emphasize long-term studies in analyzing Japan’s agricultural development, with the century following the Meiji Restoration as the historical setting. Intensive consideration is also given to the Meiji Era, 1868-1912.