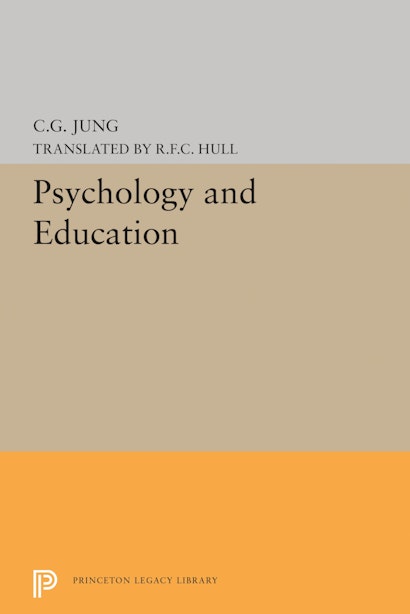 Extracted from The Development of the Personality, Vol. 17, Collected Works, Jung’s early study “Psychic Conflicts in a Child’’ (1910) with later papers on child development and education including “The Gifted Child” (1946).