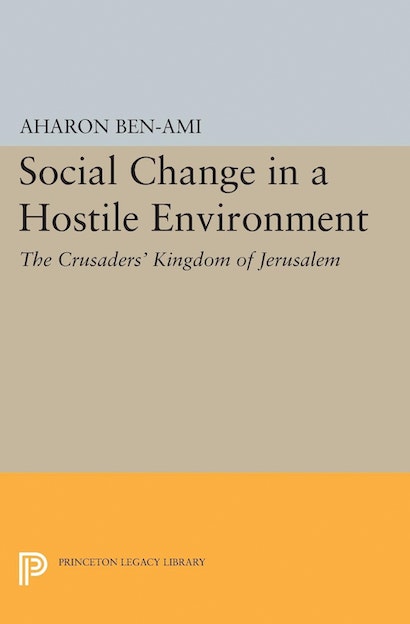 Through a comprehensive case study of the twelfth-century Crusaders’ Kingdom of Jerusalem, the author shows how a changing international system encourages or retards the development of social structures, thereby relating the Crusaders’ experience to contemporary affairs. The Kingdom’s social structure was influenced by intensive lslamic pressure on all sides, and its eventual collapse was due almost entirely to its failure to adapt its suddenly irrelevant feudal institutions to the demands of its new situation. Professor Ben-Ami suggests that the patterns exemplified in this conflict enable the exploration of the general idea that societies interlocked in a prolonged conflict tend to affect one another’s social organization as they respond to developing needs implicated in the international system.