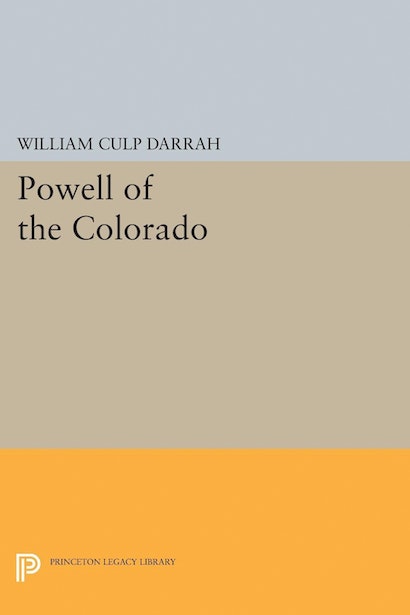 In May 1869, Major John Wesley Powell, geologist, enthnologist, and geographer set out from Green River, Wyoming, with nine men and four boats to explore the forbidding canyons of the Green and Colorado Rivers in Wyoming, Utah, and Arizona, which had blocked all central travel routes to the West Coast. Powell of the Colorado describes this exploration.