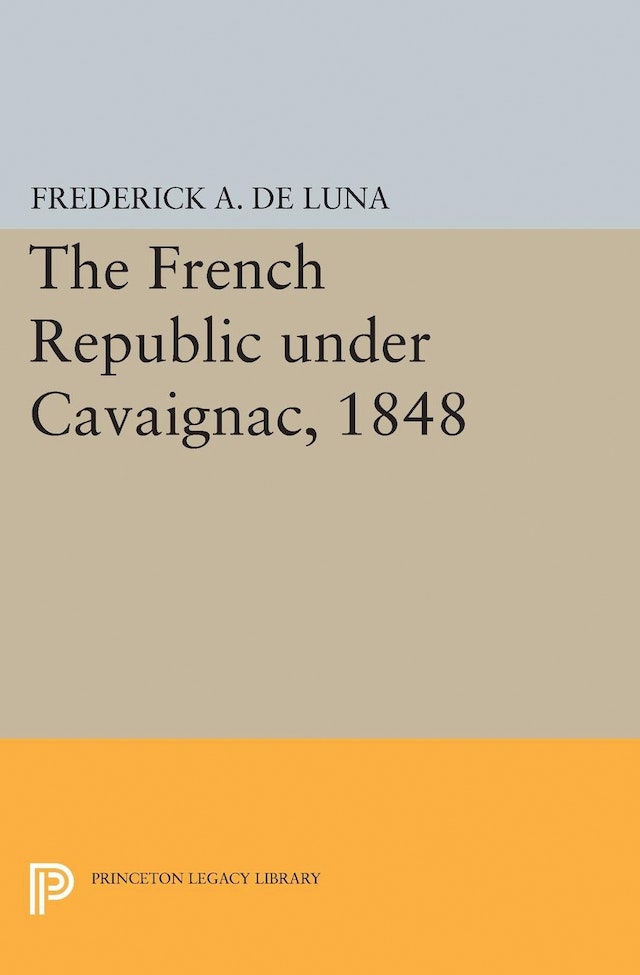 General Louis Eugene Cavaignac has been a symbol of reactionary violence ever since he crushed the insurgent workers of Paris in the “bloody June Days” of 1848. Professor de Luna presents a fresh interpretation of the General, as well as a detailed examination of the turbulent year of European revolution, until Cavaignac was defeated by Louis Bonaparte in the December presidential elections. Many historians have dismissed the Cavaignac period as one of bleak reaction, but Professor de Luna shows that the General was a fervent democratic republican, and that the moderate republicans under Cavaignac offered their own program of political, economic, and educational reform.