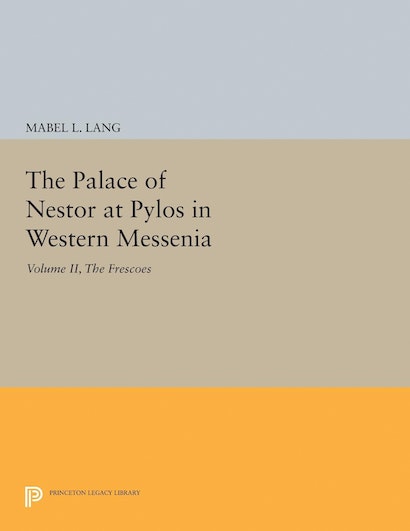 From thousands of fragments of plaster the author has assembled clues to the scheme of the wall painting in this royal palace destroyed by fire at the end of the thirteenth century B.C.