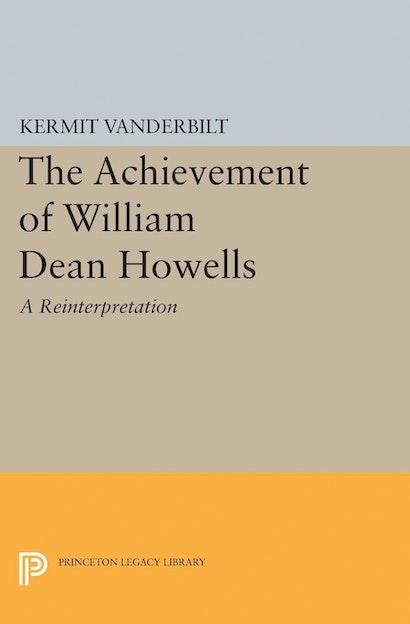 Exploring the consciousness and creative impulse of William Dean Howells, Professor Vanderbilt finds that Howells’ personality reflected the mixed feelings of the American mind in an ambivalent and transitional society. By this interpretation he introduces a new and imaginative approach to the writer and his work, and Howells emerges as one of the major American literary figures of the late nineteenth century. The author’s impressive research into all of Howells’ works is evident in his discussion of four novels which appeared in the 1880’s, The Undiscovered Country, A Modern lnstance, The Rise of Silas Lapham, and A Hazard of New Fortunes.