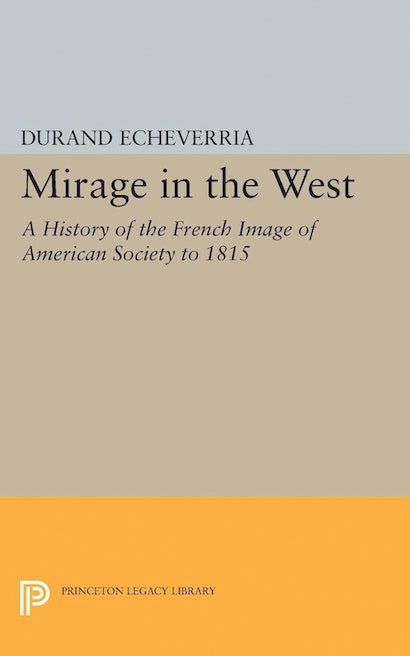 “… a gracefully written, brief, but remarkably complete account of the varieties and vicissitudes of French opinion regarding the English colonies and, to 1815, the U.S…. a major contribution.”-William and Mary Quarterly