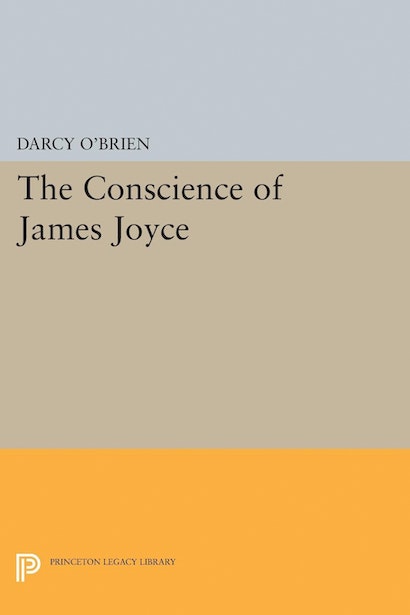 James Joyce, the great and bold literary innovator of our time, was also a rebel in life, a self-exile from family, nation, and religion. Criticism of Joyce, when it has not been purely technical, has sought in Joyce’s work ideas as radical as his techniques and as rebellious as his life. Mr. O’Brien discovers that Joyce was neither morally revolutionary nor morally neutral. Instead, Joyce emerges as an Irishman clinging to a conception of human nature largely derived from the Irish Catholic background he so vehemently denounced. In this study of Joyce’s work, from his early poems through Ulysses and Finnegans Wake, Mr. O’Brien argues that Joyce eventually achieved, in his books, a comic perspective on the follies of mankind.