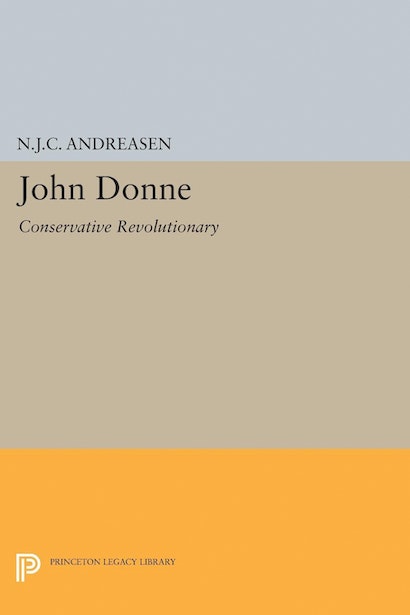 Taking their cue from T. S. Eliot, most previous studies of Donne’s poetry have concentrated on an analysis of the peculiar power of his imagery and the originality of his style. Consequently, no systematic study has been made of his indebtedness to previous poetic or intellectual tradition. John Donne: Conservative Revolutionary explores this question, arguing that Donne is a much more conventional poet, both in his sense of genre and in his attitude toward love, than usually considered. Assuming that one can best understand Donne’s relationship to Ovidianism, Petrarchanism, and Christian Platonism by seeing them as Donne and his contemporaries saw them, the author attempts to show how a typical Renaissance humanist would interpret their works.