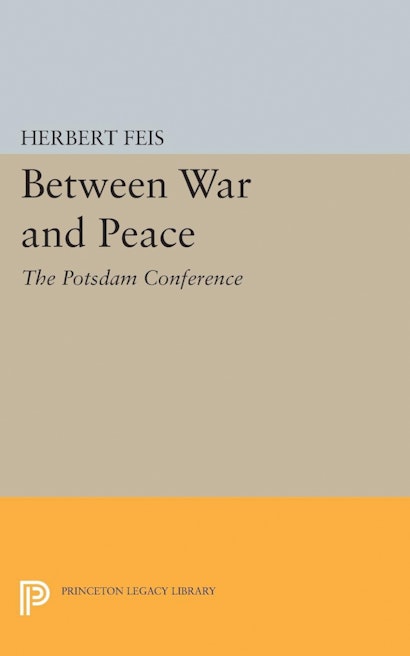 The author brings to life more clearly than ever before the moment of triumph and the intricate web of negotiations preceding the Potsdam Conference in that period between victory and cold war. His account of the Conference itself- recreating the feelings of tension, the personalities of the leaders, the steady pressures of the Russians-is likely to remain the standard reference. One sees Truman, still uncomfortable in office but determined to get matters settled quickly. There is Churchill, the master of eloquence and maneuver, suddenly replaced by Attlee in the midst of negotiations. And there is Stalin, always suspicious, always pushing for expansion. Between War and Peace shows these leaders trying to evaluate the atomic bomb, Truman hopeful Churchill enthusiastic, Stalin apparently uninterested and noncommittal.