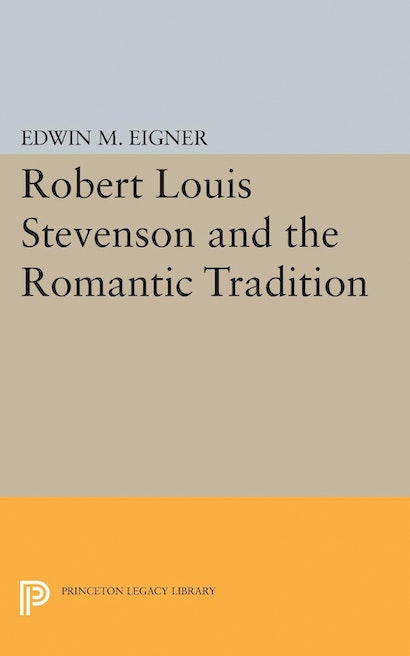 Stevenson’s fiction is evaluated in the light of the significant Romantic traditions that have influenced the novel and the romance. Stevenson is also considered as a serious writer and compared with Joseph Conrad, Mark Twain, and other major writers of the period.