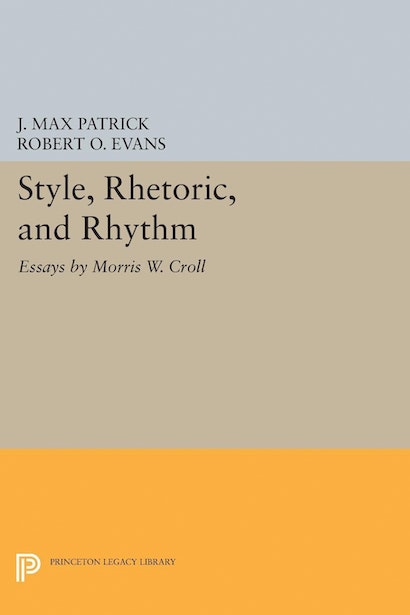 These essays are, according to Majorie Nicholson, “the most illuminating articles we have on the important subject of prose style. They were pioneer articles which have remained standard.”