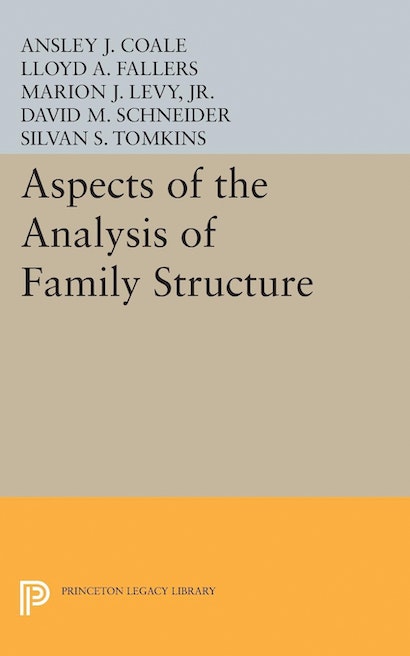 Here, a sociologist, two anthropologists, a psychologist, and a demographer attempt to resolve the criticisms and conflicts of opinion that center on kinship structure and the family unit.