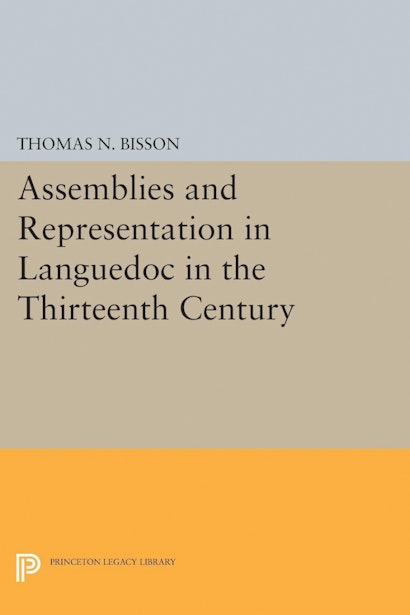 The author demonstrates that medieval assemblies have a significant history well before the great age of parliaments and Estates. He deals with assemblies, council, and consent, and shows how the older procedures were transformed by the increasingly bureaucratic Capetian governments after the royal conquest of Languedoc in the 13th century.