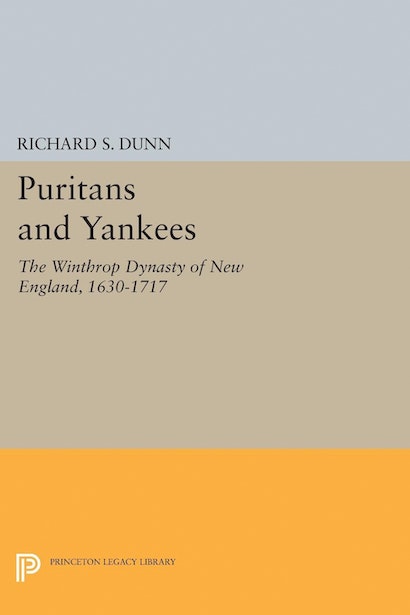 When Governor John Winthrop established the Massachusetts Bay Colony in 1630, he commenced a tradition of public service in which his family would participate for almost a century. His son, John, Jr., and his grandsons, Fitz John and Wait Still, were deeply involved in the colonial government of New England, although their motives were increasingly mixed with private interest. Mr. Dunn’s portrayal of this important and interesting family illuminates the two most fundamental themes in early New England history: the gradual secularization of the New England conscience, and the continuous struggle to preserve local customs and privileges within an increasingly centralized English imperial system.