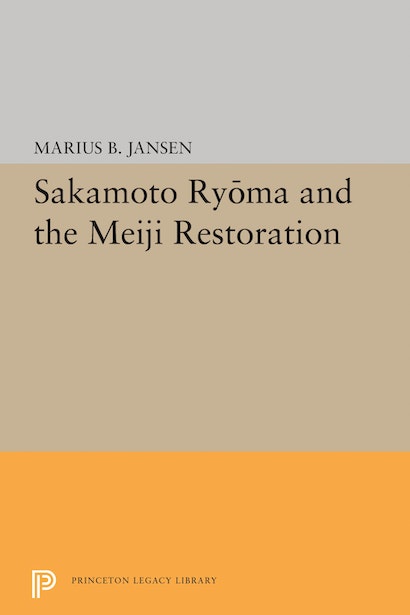 The Meiji Restoration of mid-nineteenth-century Japan was the outgrowth of upheaval as vital as the American Civil War or the French Revolution, and marked the beginnings of Japan as a forward-looking, unified state. The author tells the story of this crucial period of Japanese history through the career of a national hero, Sakamoto Ryoma, with Sakamoto as a symbol of Japan’s enlightened growth.