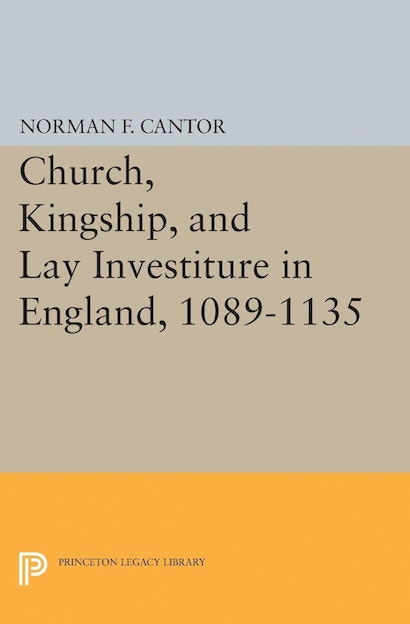 In the latter part of the eleventh century a revolutionary group within the Western Church, centered in the papacy, attempted to overthrow the early medieval system of church-state relations by which the church in each country was under control of the kings and other secular rulers. Here is a comprehensive history of these controversies during the crucial period from the death of Archbishop Lanfranc in 1089 to the end of the reign of Henry I in 1135. The greater part of the book is concerned with the pontificate of Archbishop Anselm (1093-1109) and includes the first substantial account of the episcopal career of this famous theologian. In a concluding chapter, the obscure period in the history of the English Church from 1109 to 1135 is investigated, and the methods by which Henry I reasserted royal authority over the Church are indicated.