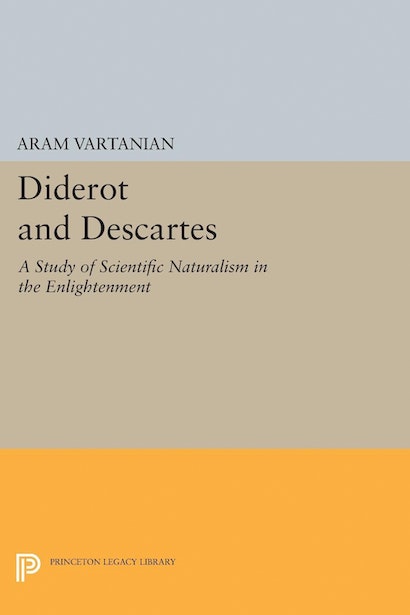 A study of scientific naturalism in the Enlightenment. In tracing the materialism of Diderot, La Mettrie, Buffon, and D’Holbach to its sources, it offers a fresh appraisal of the total influence of Descartes on the Enlightenment.