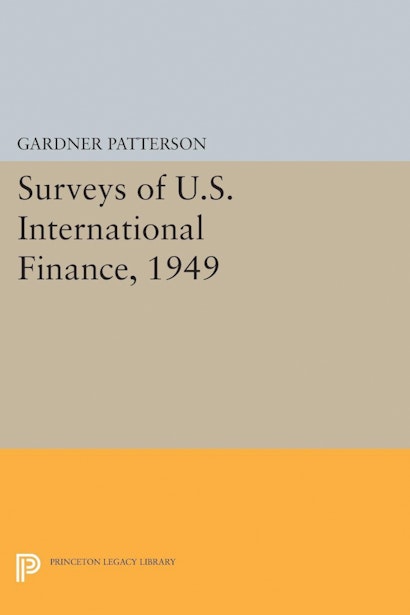 First in the series of books reporting and interpreting the policies, plans, debates, and activities involved in U.S. international finance. Prepared under the direction of Gardner Patterson by the International Finance Section, Princeton University. Published annually, in August, one year after the year covered in each volume.