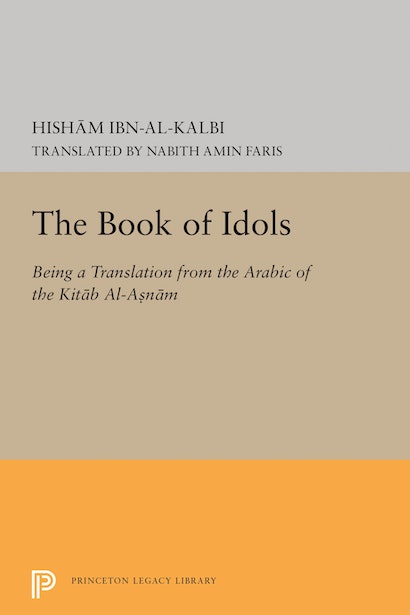 Here, in the translation and edition of Nabih A. Faris of the American University at Beirut, is the text of the unique Arabic source on the idols and worship of pagan Arabia. The influence of pagan Arabia on the development of Islam is increasingly recognized by modern scholars, and this is an important key to its understanding. Princeton Oriental Studies, No. 14.