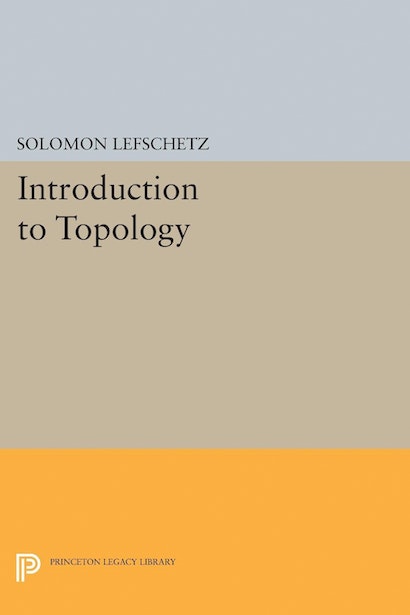 In this book, which may be used as a self-contained text for a beginning course, Professor Lefschetz aims to give the reader a concrete working knowledge of the central concepts of modern combinatorial topology: complexes, homology groups, mappings in spheres, homotopy, transformations and their fixed points, manifolds and duality theorems. Each chapter ends with a group of problems.