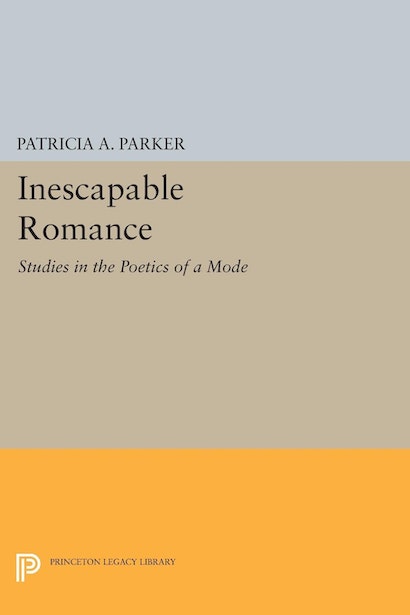 Defining “romance” as a form that simultaneously seeks and postpones a particular end, revelation, or object, Patricia Parker interprets its implications and transformations in the works of four major poets—Ariosto, Spenser, Milton, and Keats. In placing the texts within their literary and historical contexts, Professor Parker provides at once a literary history of romance as genre, a fresh reading of individual poems, and an exploration of the continuing romance of figurative language itself.