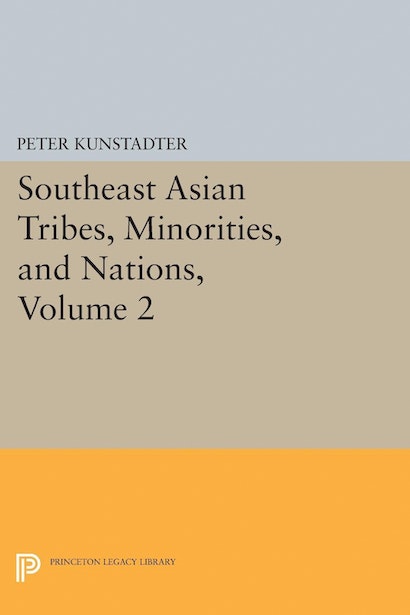 A major source of political instability in Southeast Asia has been ethnic diversity and the lack of congruence between ethnic distributions and national boundaries. Here twenty specialists base their papers largely on original field work in Burma, China, India, Laos, Malaysia, Thailand, and Vietnam. Contrary to the usual picture of tribal people as isolated, homogeneous, stable, and conservative, the papers show tribesmen are often a dynamic force in the modern history of Southeast Asian states. Descriptions of tribal life and government programs, together with charts, tables, maps, and photographs give a wealth of data.