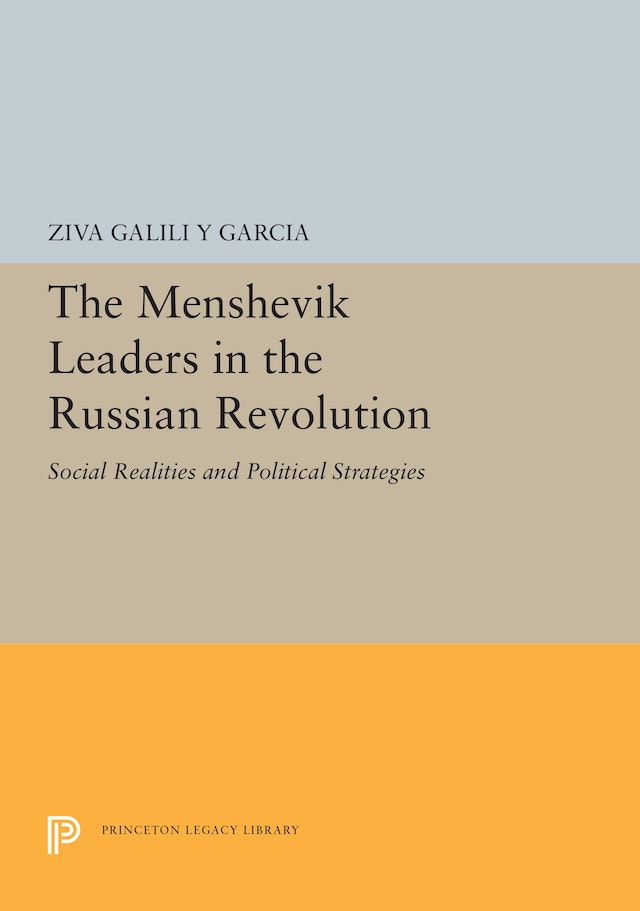 At the end of Febraury 1917 the tsarist government of Russia collapsed in a whirlwind of demonstrations by the workers and soldier of Petrograd. Ziva Galili tells how the moderate socialists, or Mensheviks, then attempted to prevent the conflicts between the newly formed liberal Provisional Government (the “bourgeois” camp) and the Petrograd Soviet (the “democractic” camp) from escalating into civil war — and how, in October of that same year, they finally failed. Placing narrative history in a broad social and political context, she creates an absorbing study of idealists who tried in vain to reflect as well as to contain the unfolding revolutionary process.
Galili focuses on the Menshevik Revolutionary Defensists who became the leaders of the Petrograd Soviet and of the all-Russian network of soviets. She examines Menshevik political strategy as well as the three-way interaction between Mnesheviks (both in the Soviet and the Provisional Government), workers, and indsutrialists. She emphasizes the perpceptual and interactive aspects of the analysis of revolutions: the relations between social realities, perceptions of realities, and the formulation of political strategies; the roles of rhetorics and societal conflict in shaping social identities; and the impact of political authority and state institutions on the terms of social interaction.
Ziva Galili is Associate Professor of History at Rutgers University. She is coeditor and annotator of The Making of Three Russian Revolutionsaries: Voice from the Menshevik Past (Cambridge).
Studies of the Harriman Institute, Columbia University.