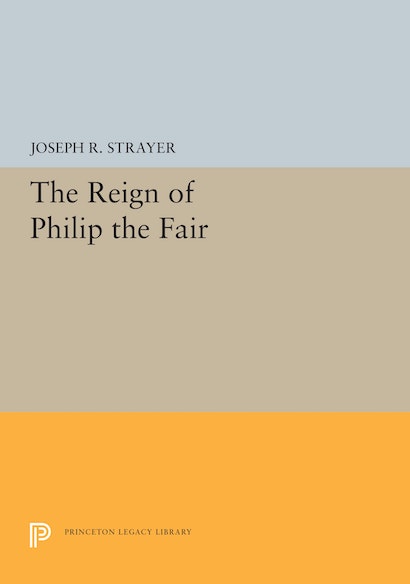 The reign of Philip the Fair marks both the culmination of the medieval French monarchy and the beginning of the transition from the medieval to the modern period. In this long-awaited study of Philip’s reign, Joseph R. Strayer discusses the king’s personality, his quarrels with the Church and with neighboring rulers, and his relations with his subjects. He also examines developments in the French administrative system.
In studying the decision-making process and the careers of hundreds of royal officials, the author determines how increases in royal power and in the effectiveness and complexity of the administration were achieved. He also considers how these changes affected the possessing classes and how Philip made them acceptable or at least tolerable to the politically conscious segment of the population.
As Professor Strayer shows, under Philip, the balance of loyalty swung away from the local authorities and the Church Universal and toward the secular, sovergein state. the central administration grew so strong, and its efficiency so improved, that it became the model for many other European states.
Joseph R. Strayer retired from Princeton University as Dayton-Stockton Professor of History in 1973. He is the author of numerous books and articles, including On the Medieval Origins of the Modern State and Medieval Statecraft and the Perspectives of History (both Princeton books).