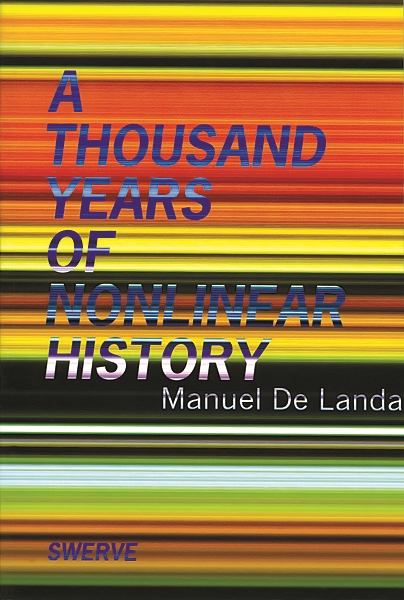 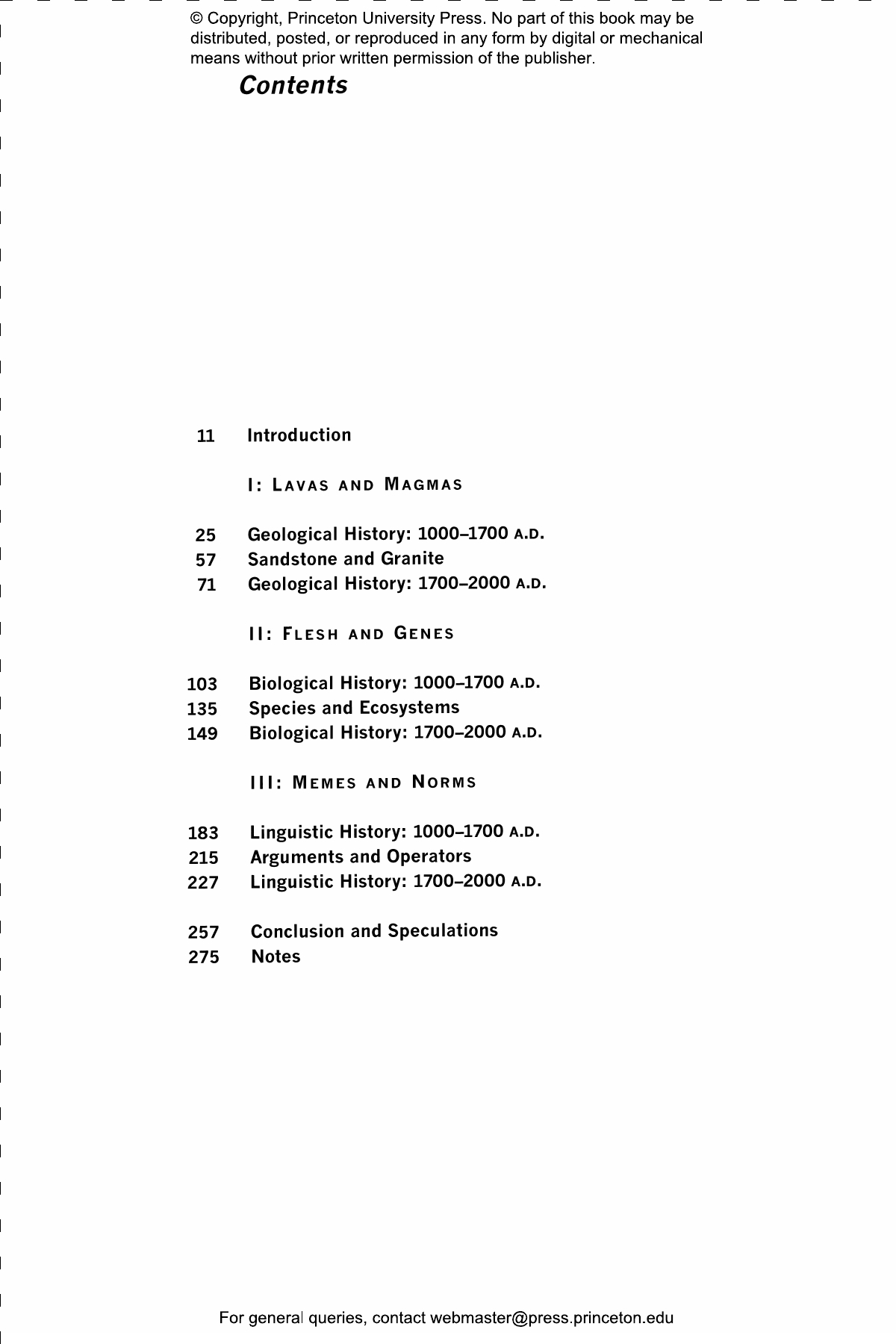 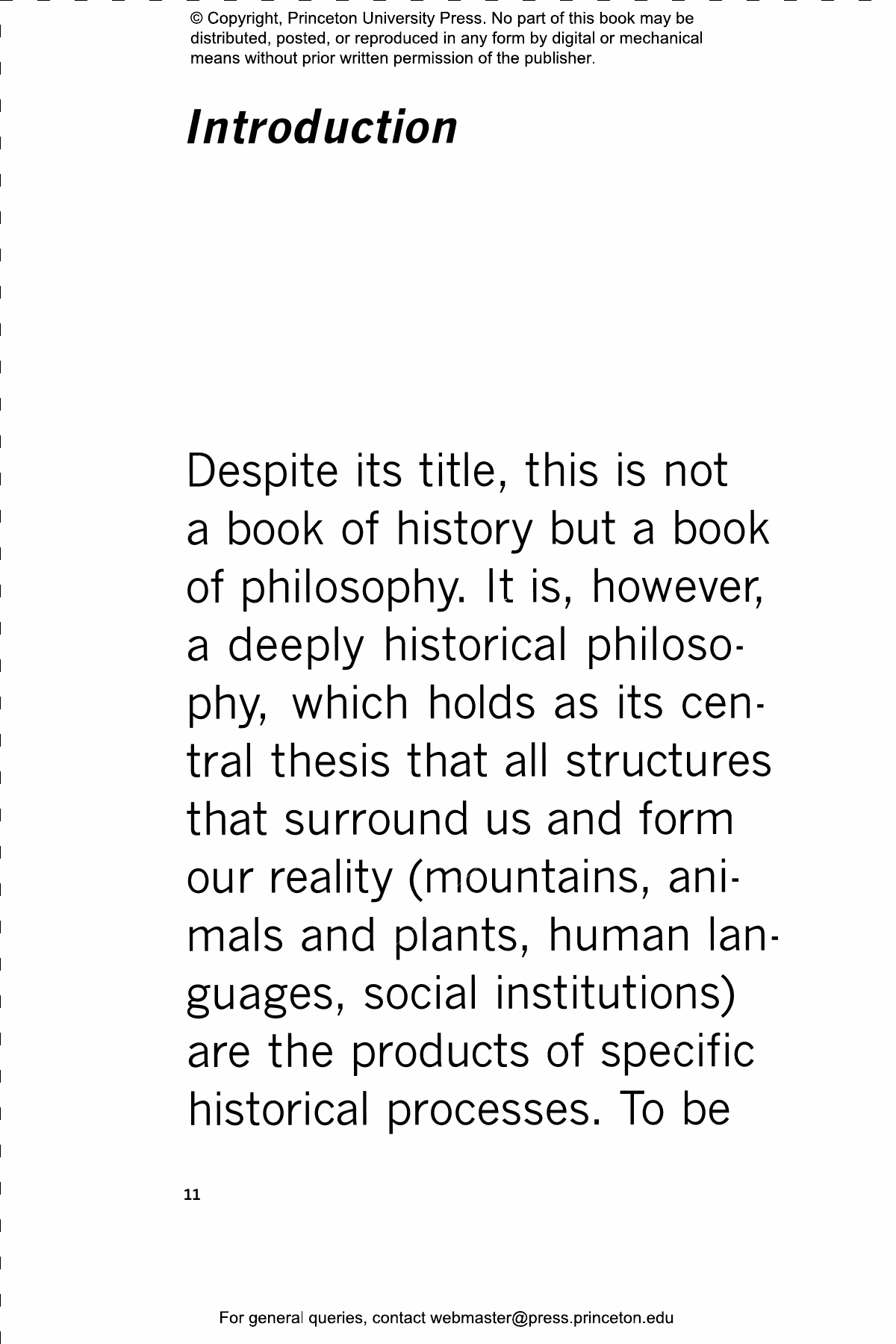 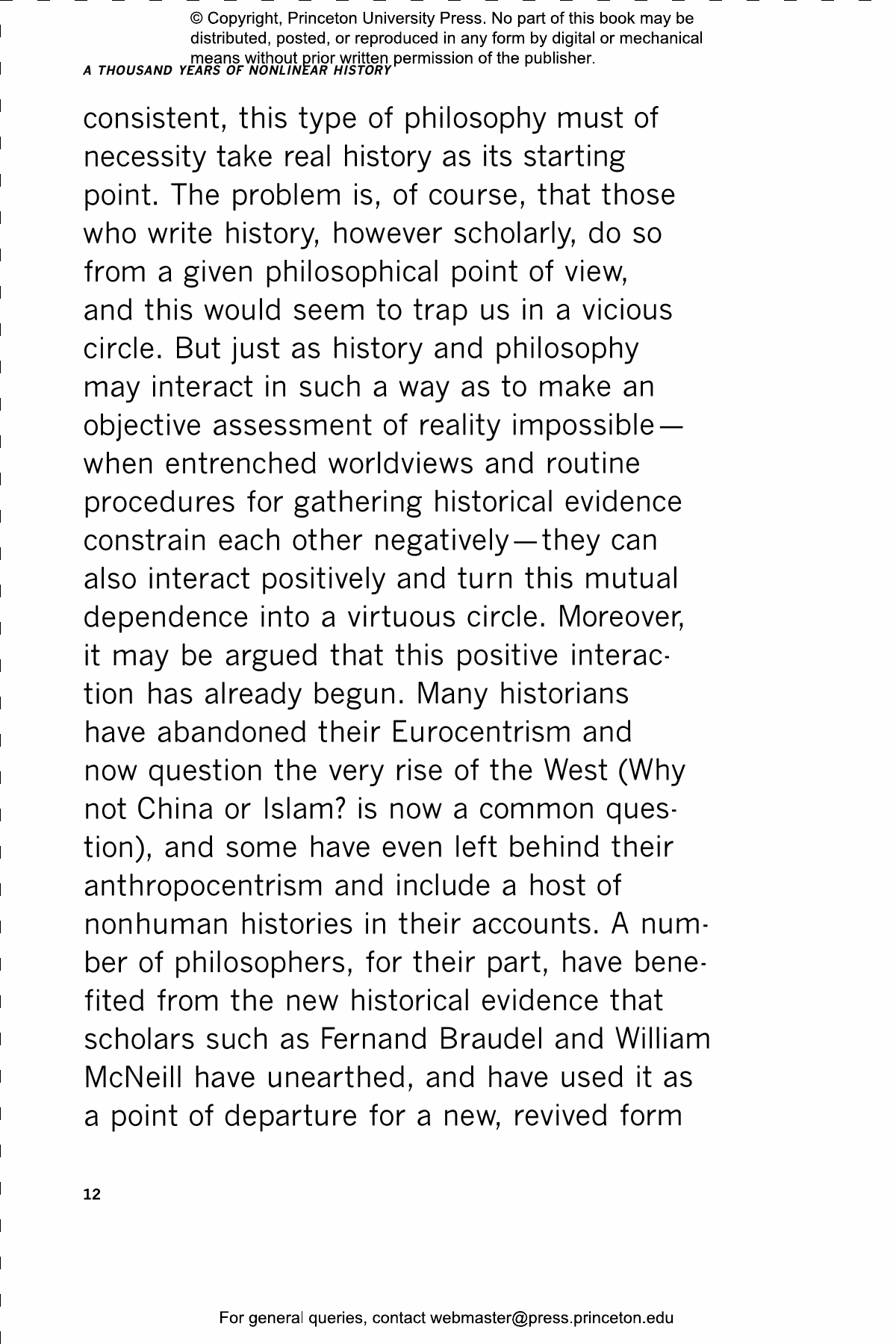 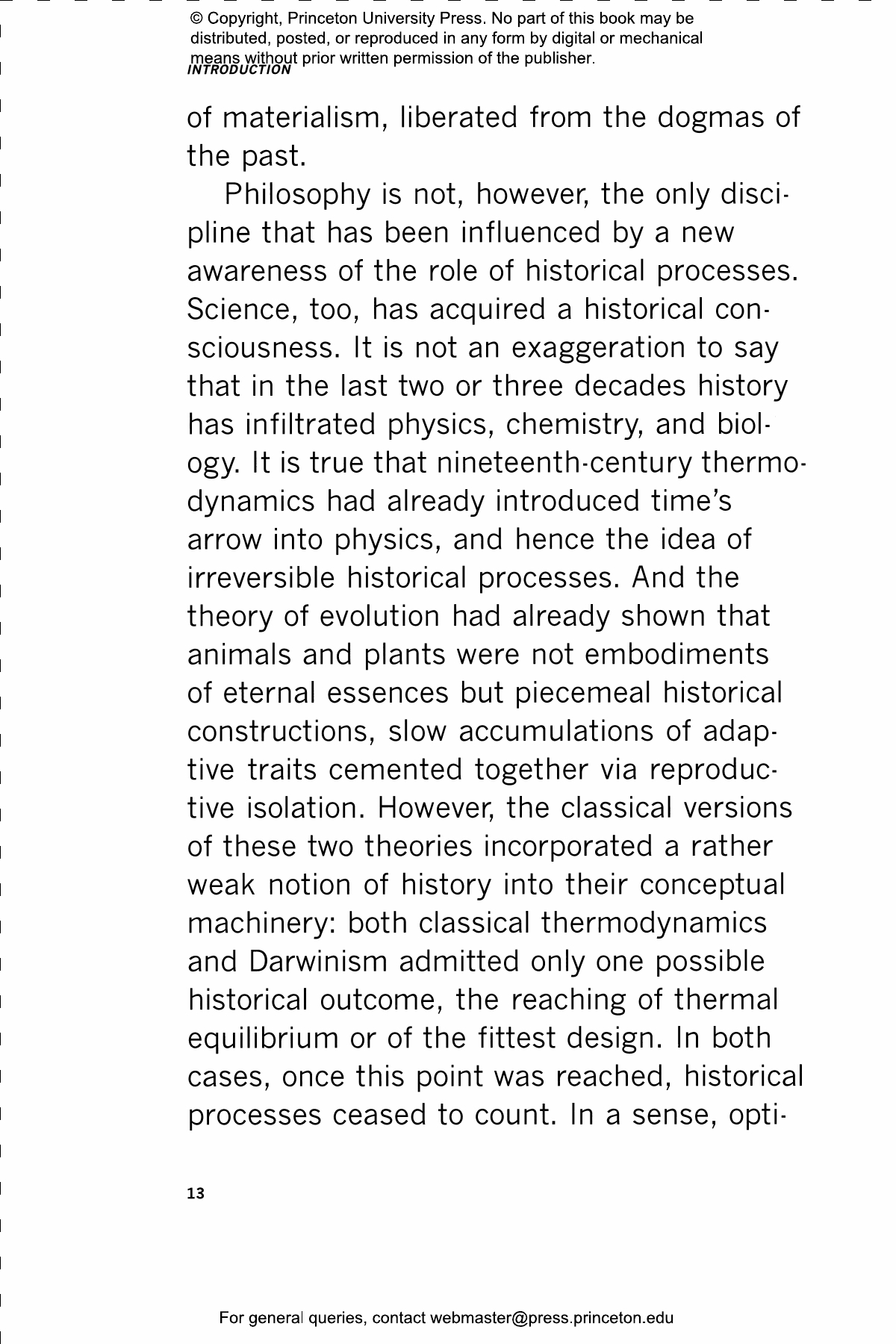 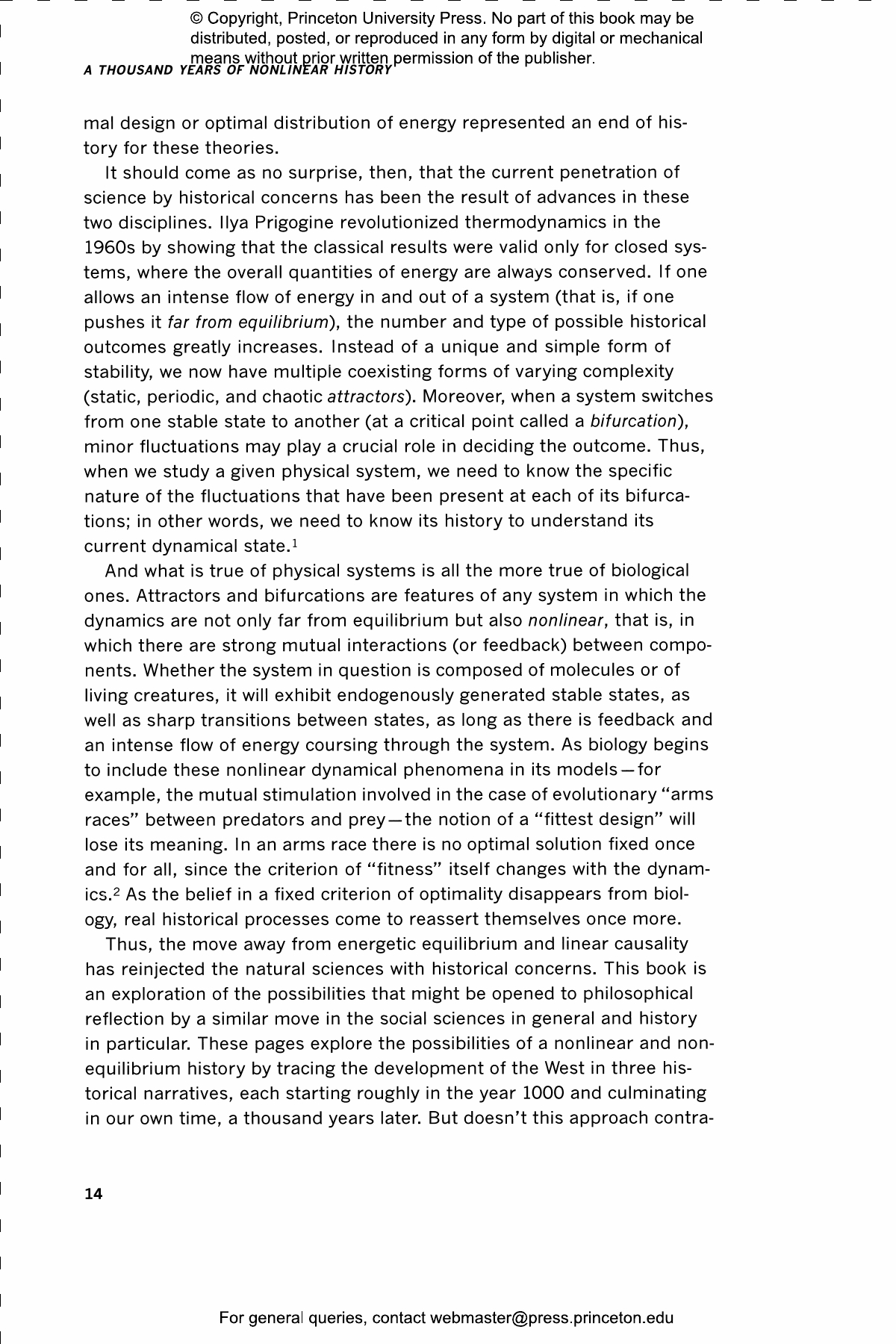 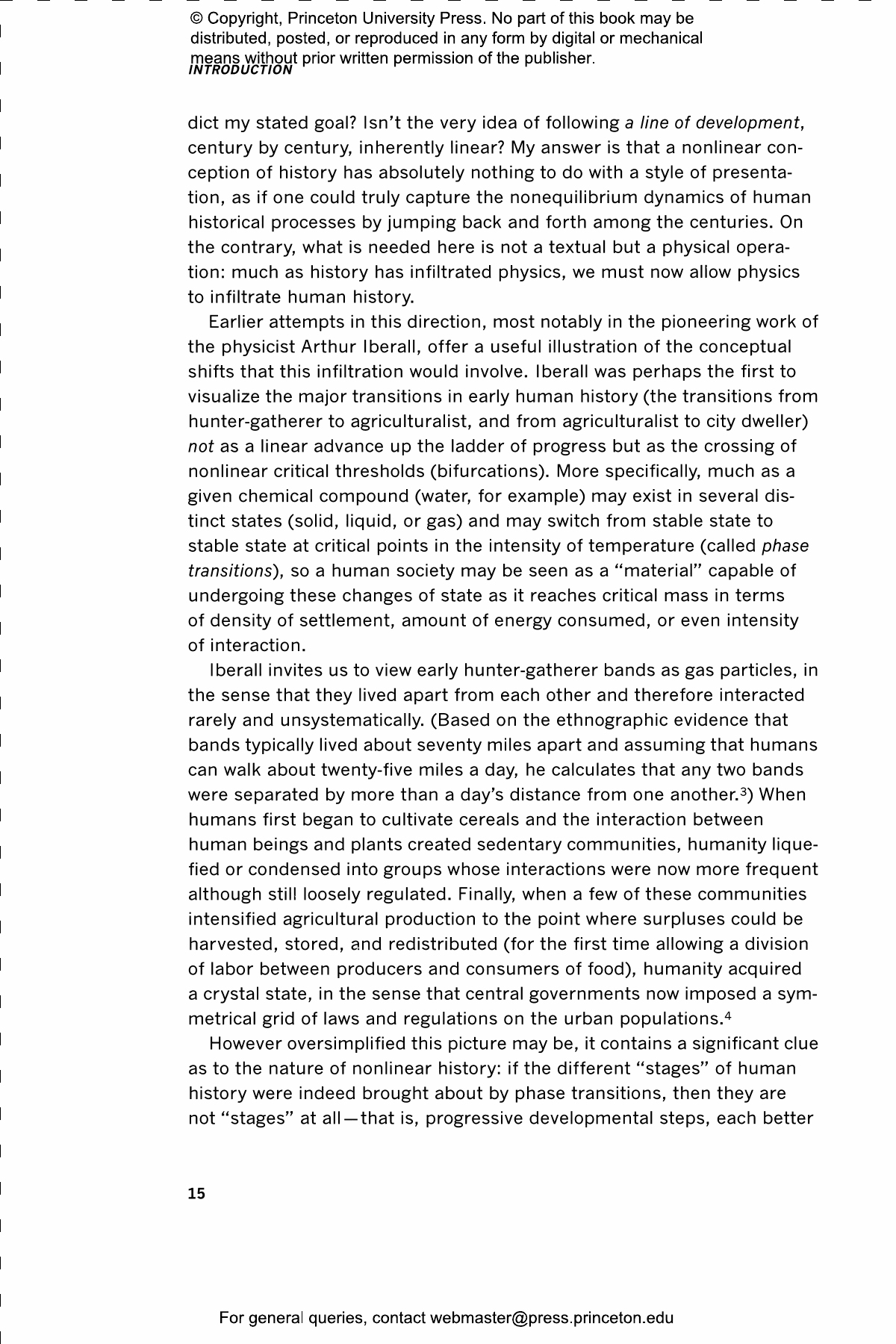 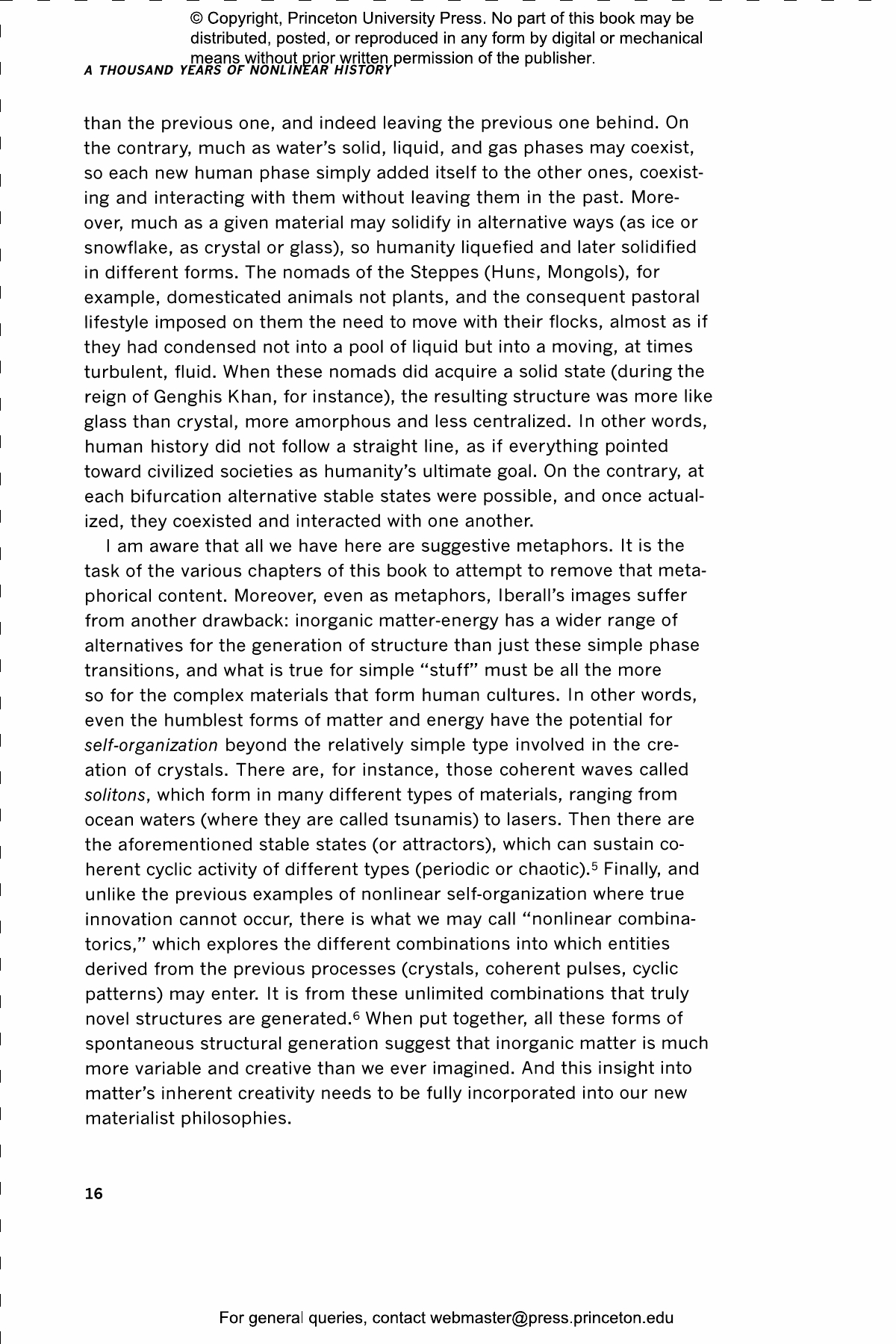 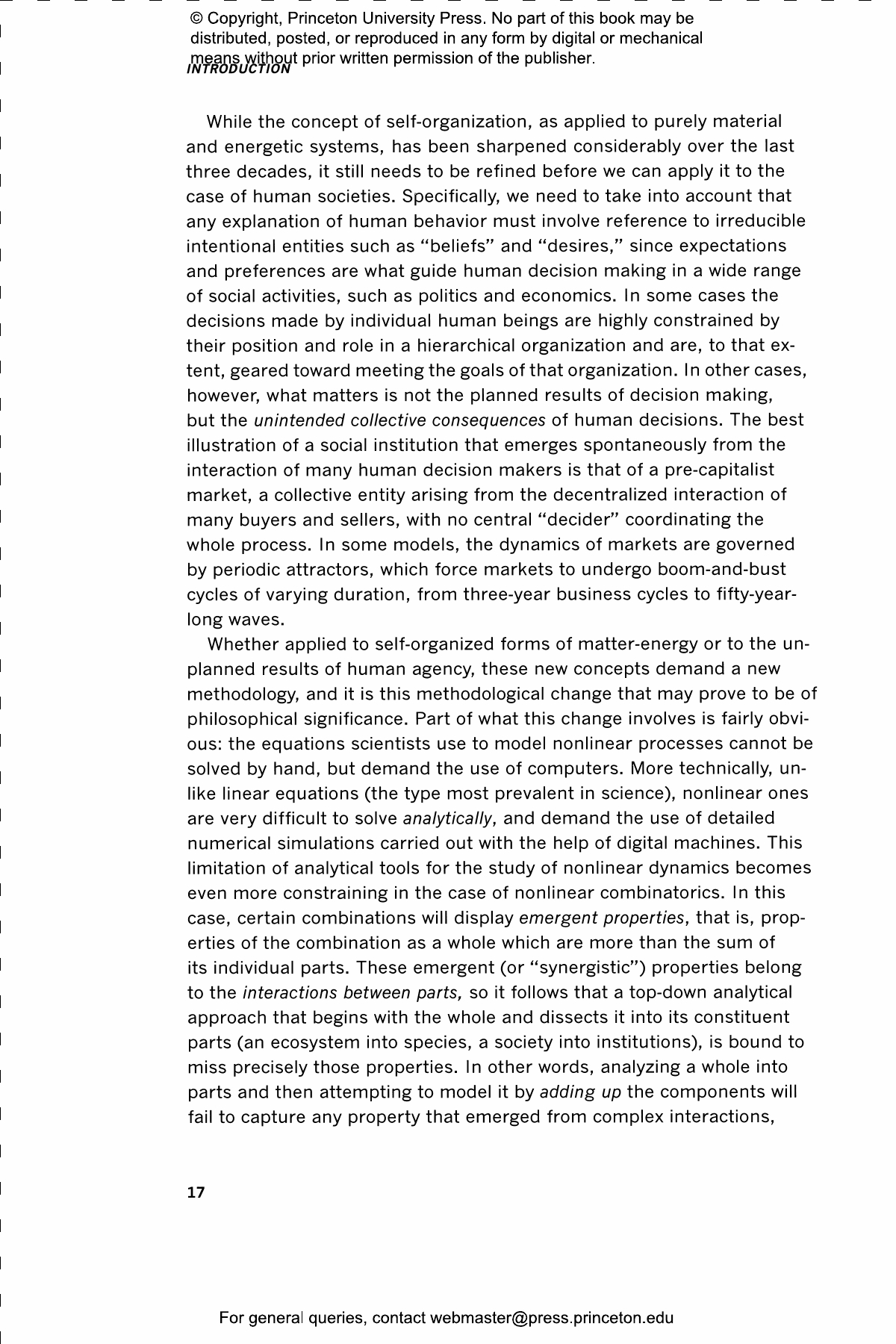 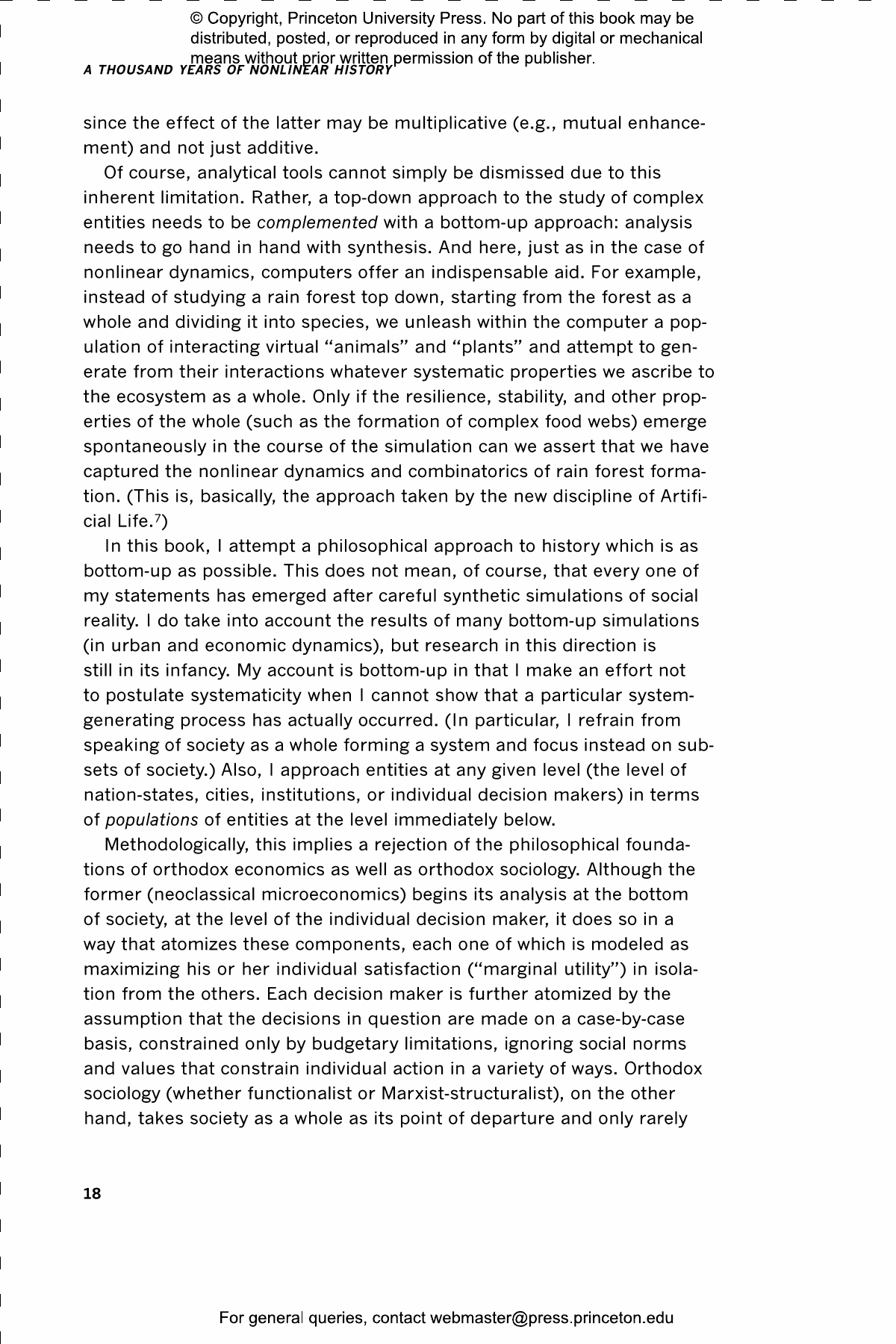 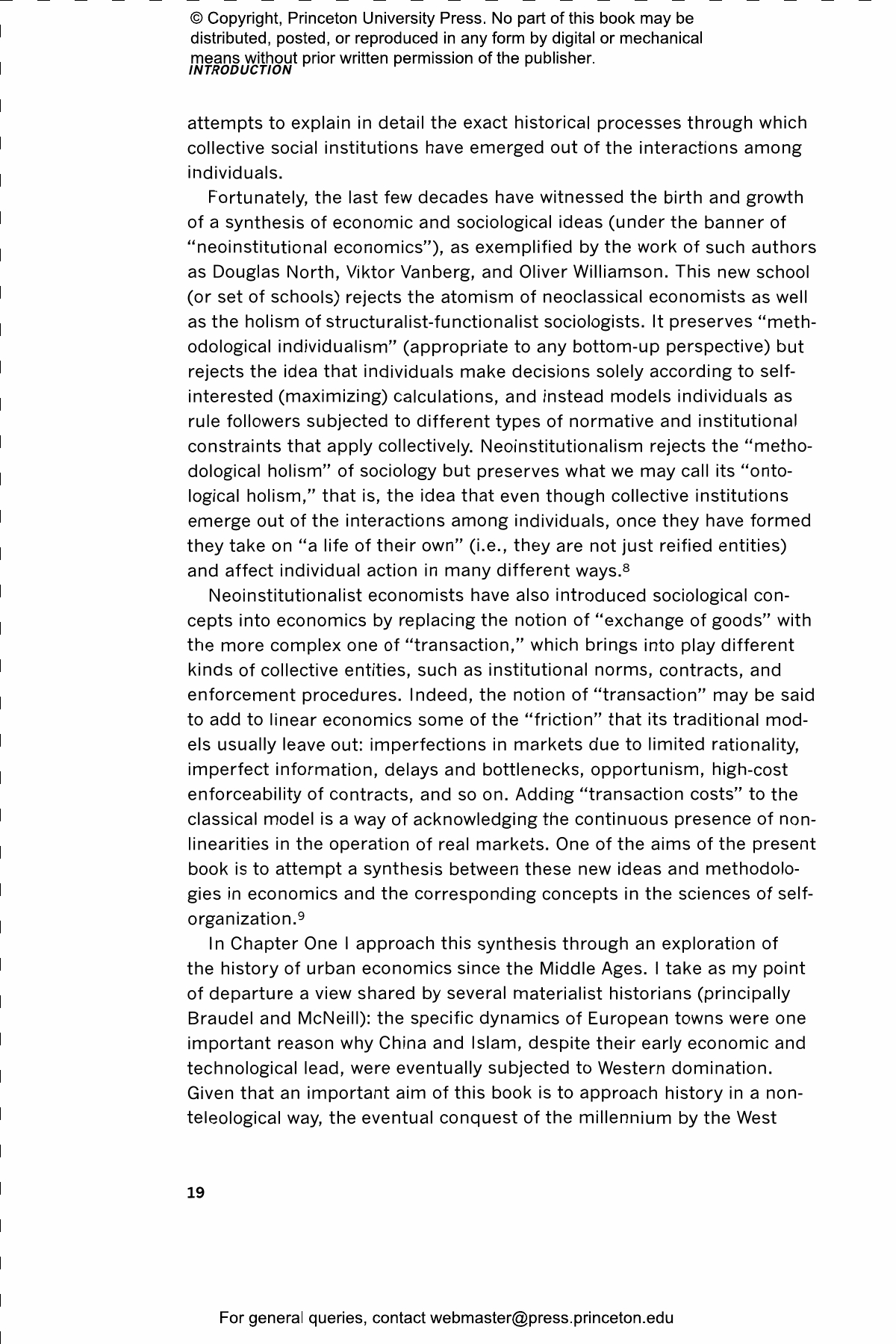 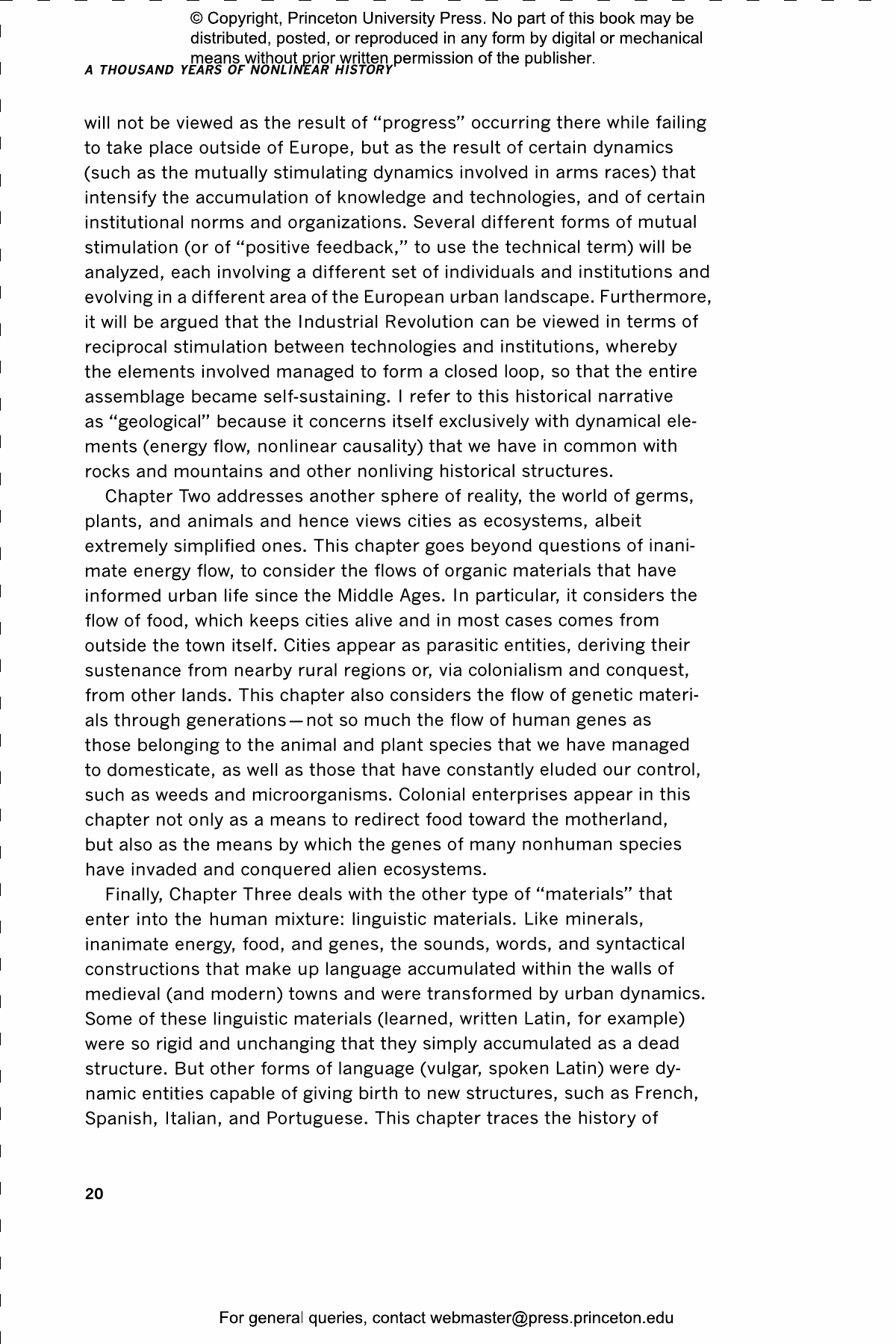 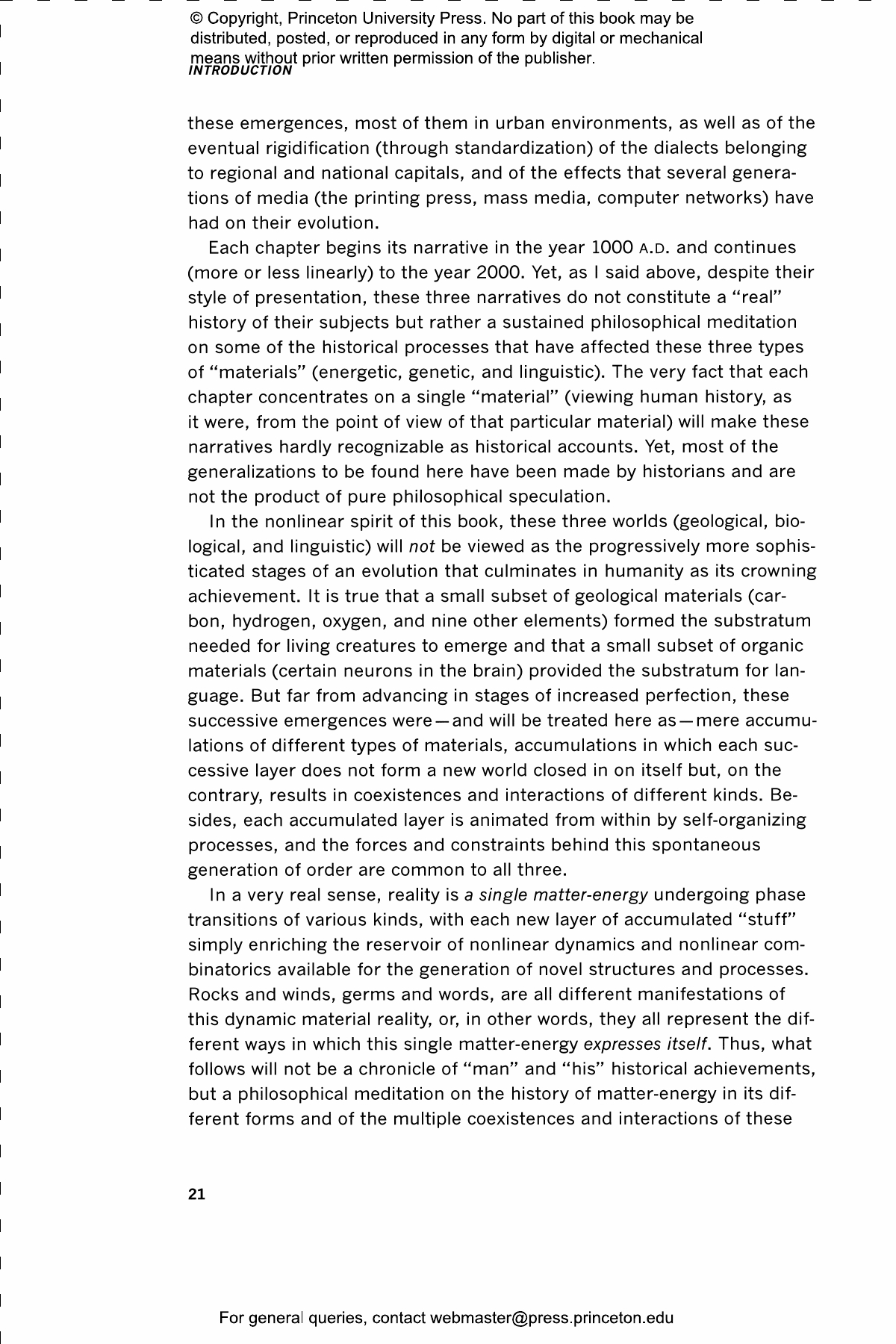 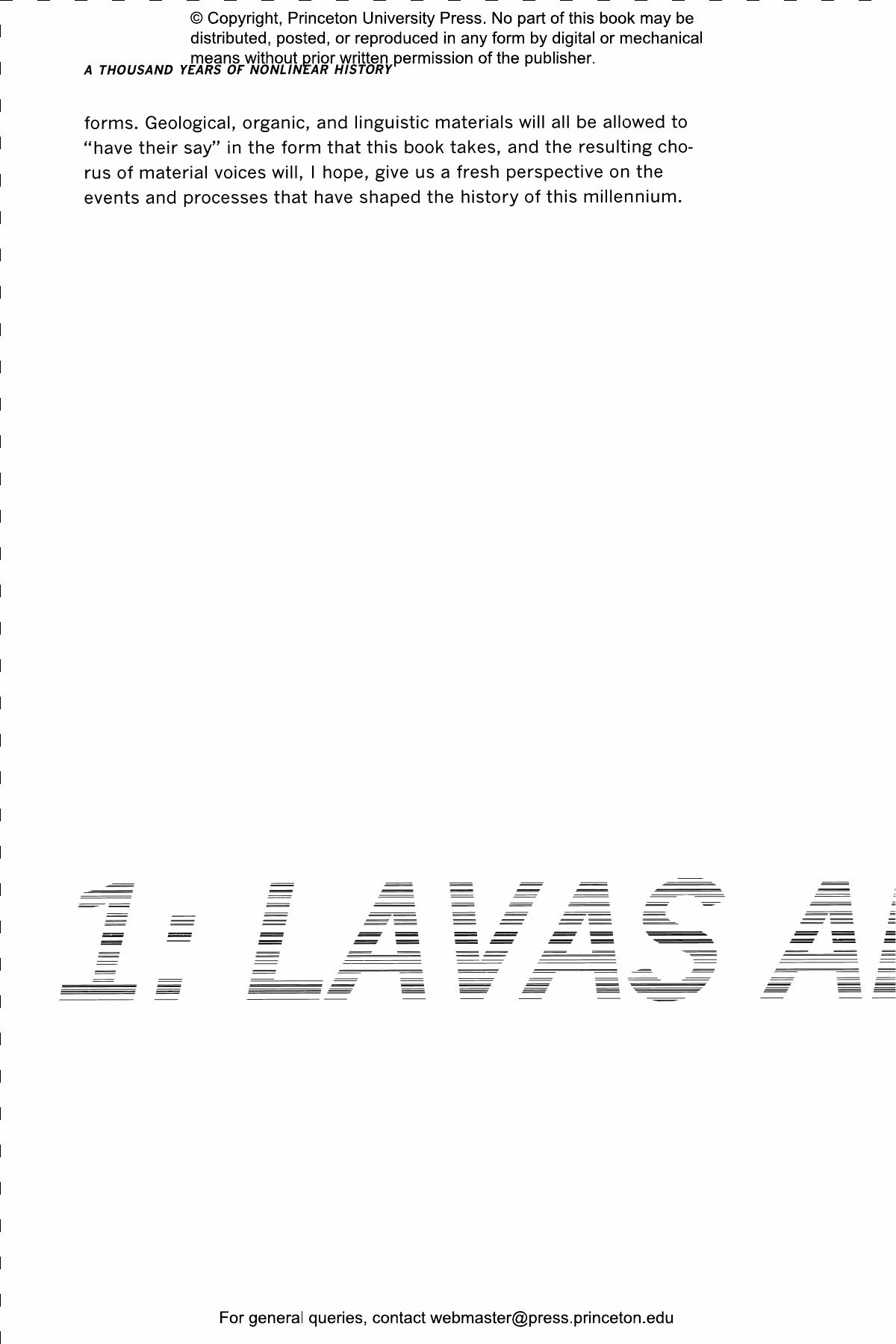 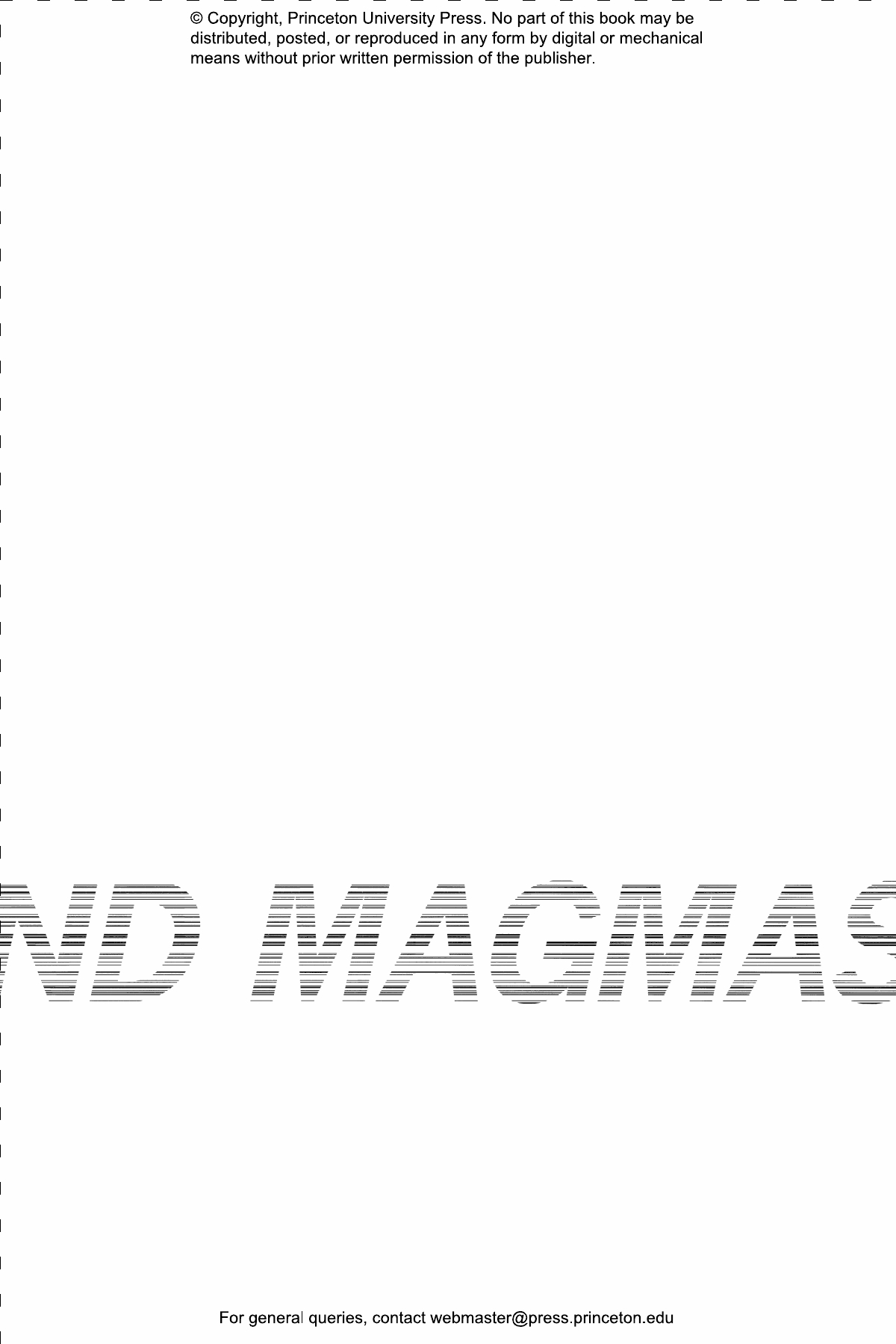 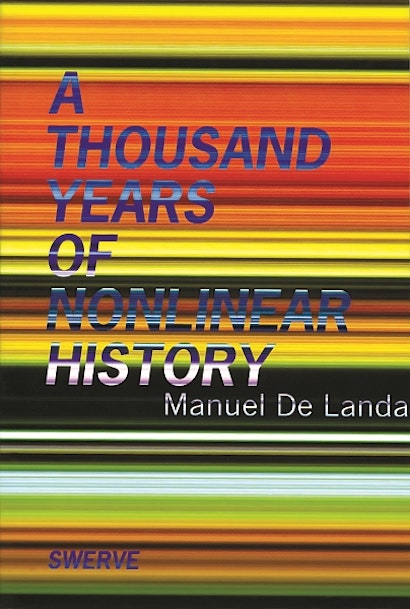 Following in the wake of his groundbreaking work War in the Age of Intelligent Machines, Manuel De Landa presents a brilliant, radical synthesis of historical development of the last thousand years. A Thousand Years of Nonlinear History sketches the outlines of a renewed materialist philosophy of history in the tradition of Fernand Braudel, Gilles Deleuze, and Félix Guattari, while engaging — in an entirely unprecedented manner — the critical new understanding of material processes derived from the sciences of dynamics. Working against prevailing attitudes that see history merely as the arena of texts, discourses, ideologies, and metaphors, De Landa traces the concrete movements and interplays of matter and energy through human populations in the last millennium. The result is an entirely novel approach to the study of human societies and their always mobile, semi-stable forms, cities, economies, technologies, and languages.

De Landa attacks three domains that have given shape to human societies: economics, biology, and linguistics. In each case, De Landa discloses the self-directed processes of matter and energy interacting with the whim and will of human history itself to form a panoramic vision of the West free of rigid teleology and naive notions of progress and, even more important, free of any deterministic source for its urban, institutional, and technological forms. The source of all concrete forms in the West’s history, rather, is shown to derive from internal morphogenetic capabilities that lie within the flow of matter—energy itself.