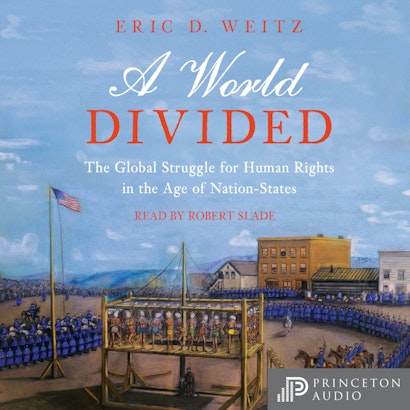 Eric D. Weitz (1953–2021) was Distinguished Professor of History at City College and the Graduate Center, City University of New York. He was also the author of Weimar Germany: Promise and Tragedy, which was named a New York Times Book Review Editor’s Choice; A Century of Genocide: Utopias of Race and Nation; and Creating German Communism, 1890–1990: From Popular Protests to Socialist State (all Princeton).

"[A] wide-ranging and important book is about the global struggle for human rights."—David Lorimer, Paradigm Explorer