This audiobook narrated by acclaimed author and archaeologist Eric H. Cline paints a vivid portrait of the early years of biblical archaeology 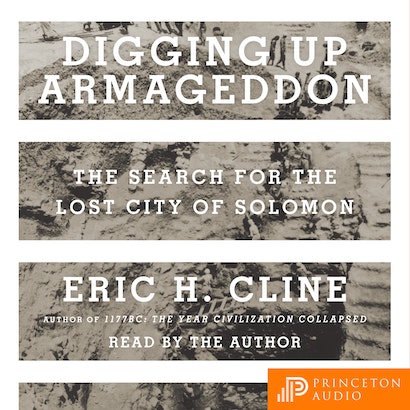