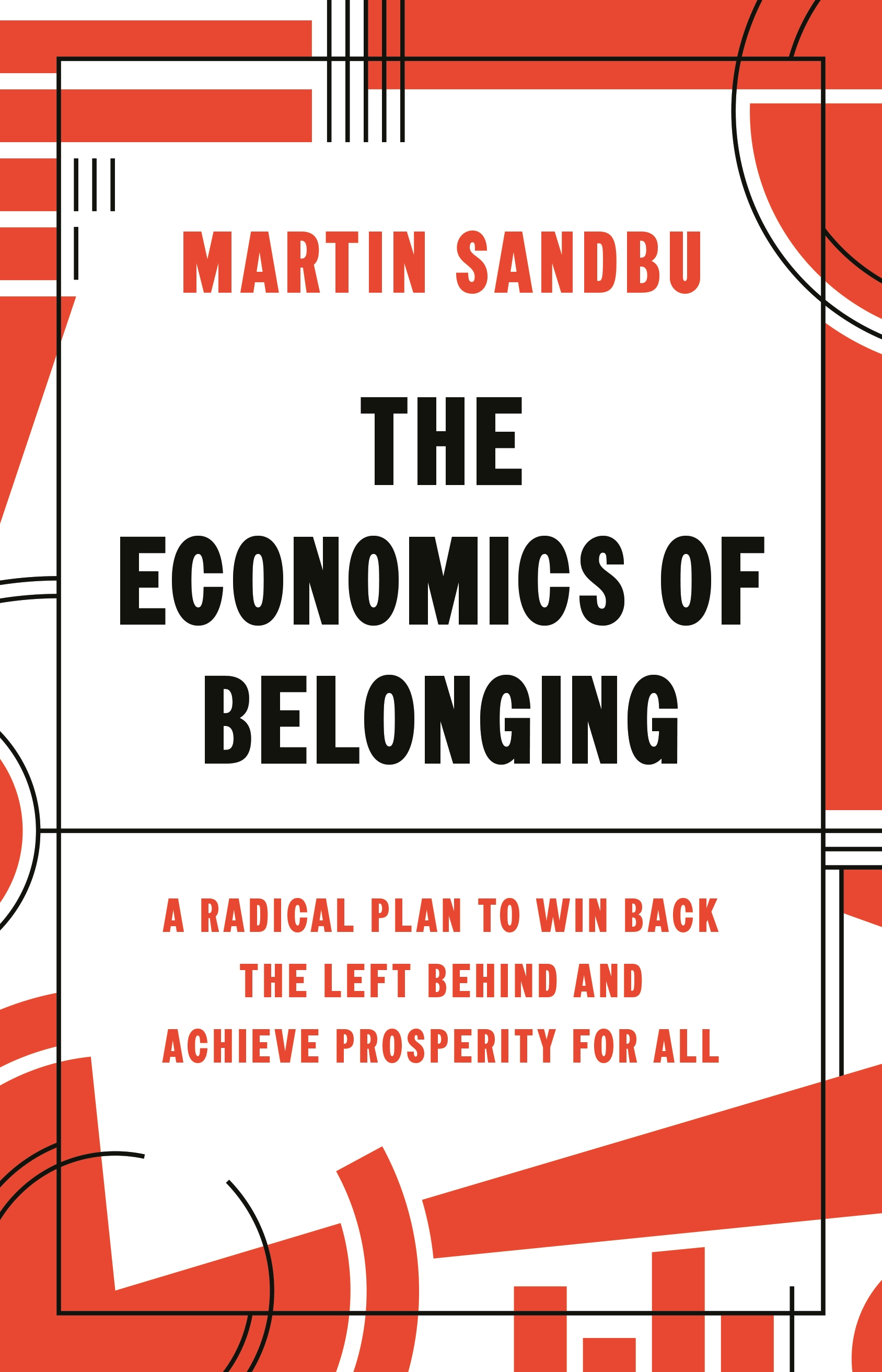 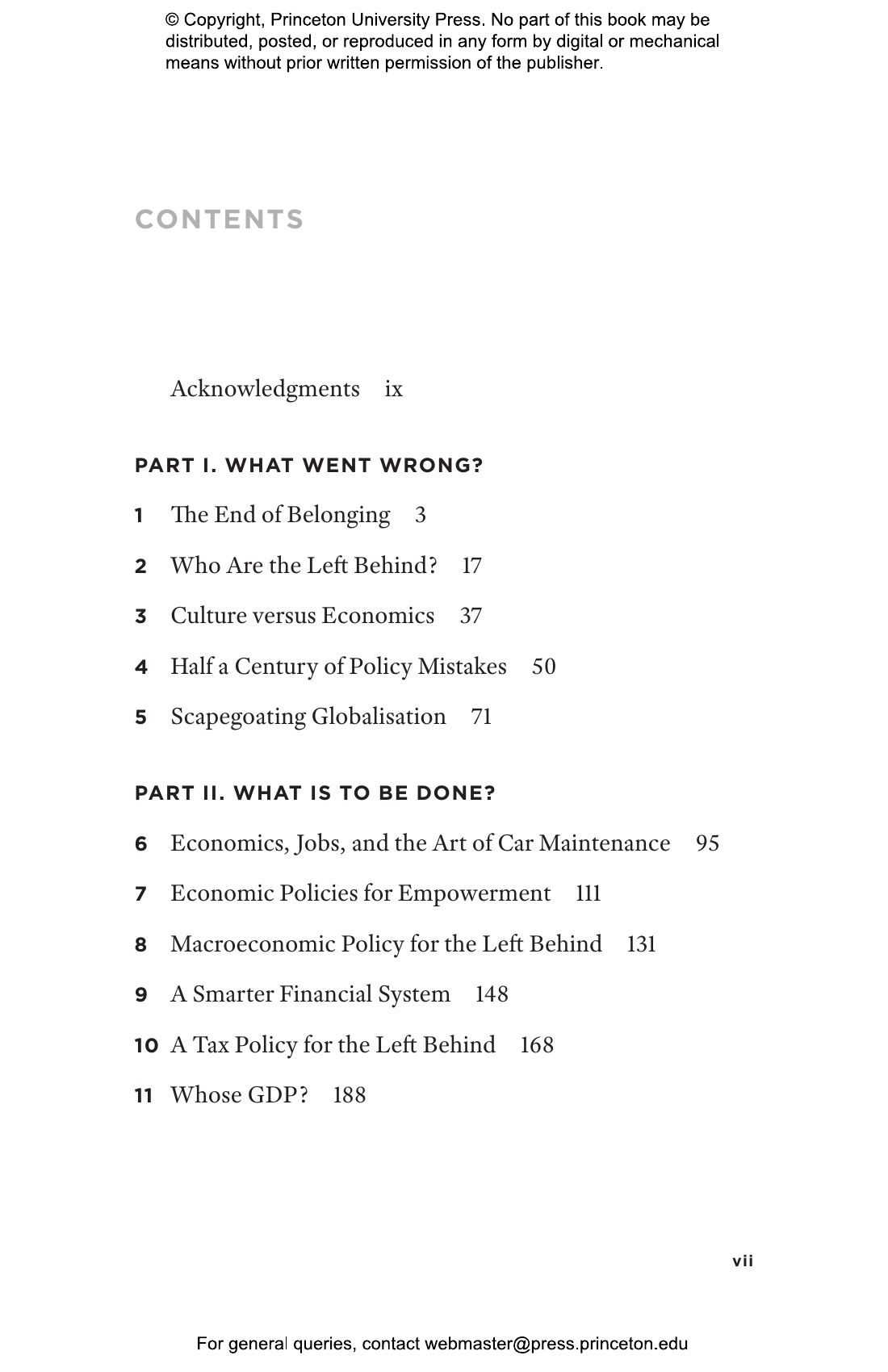 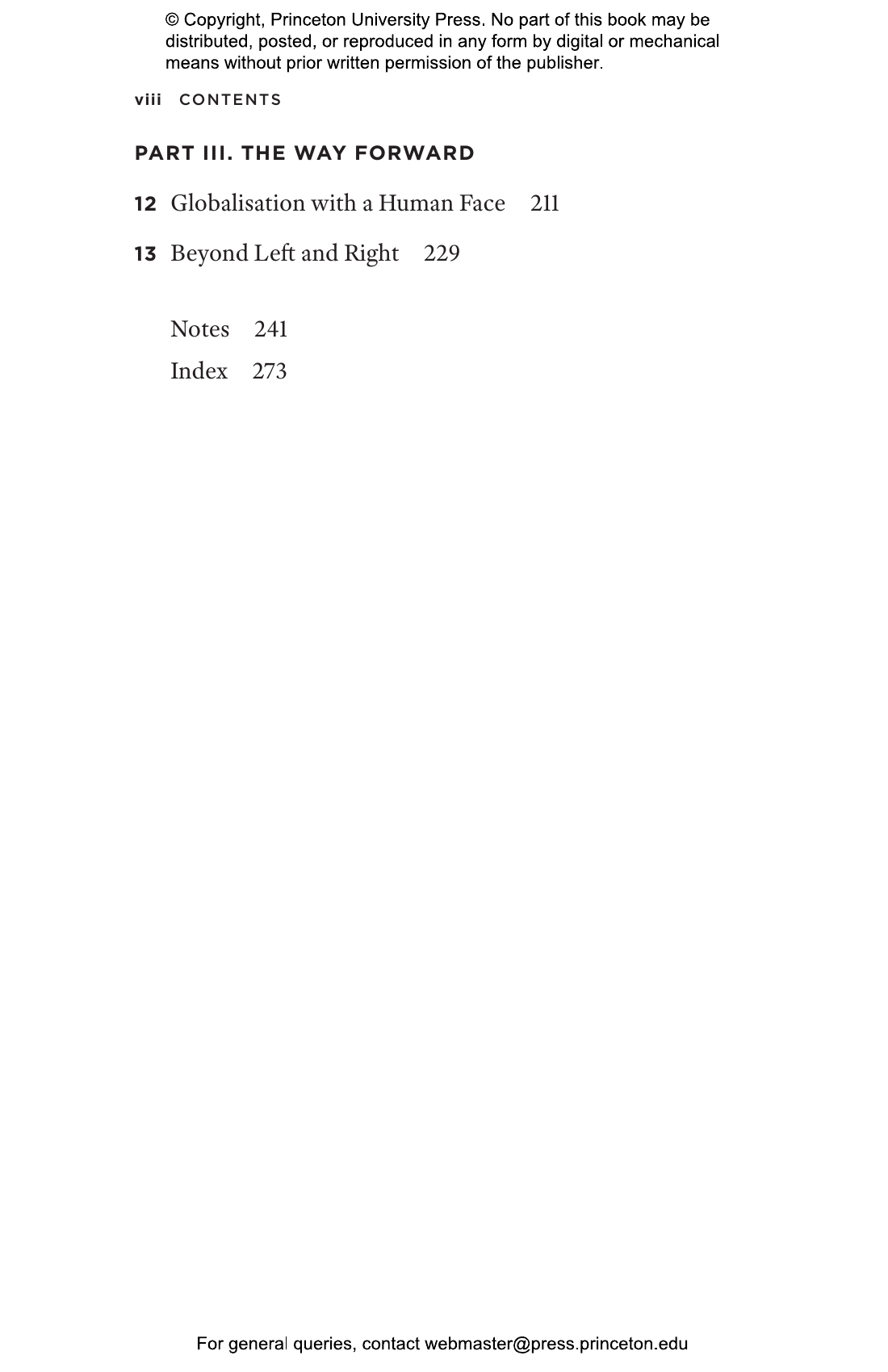 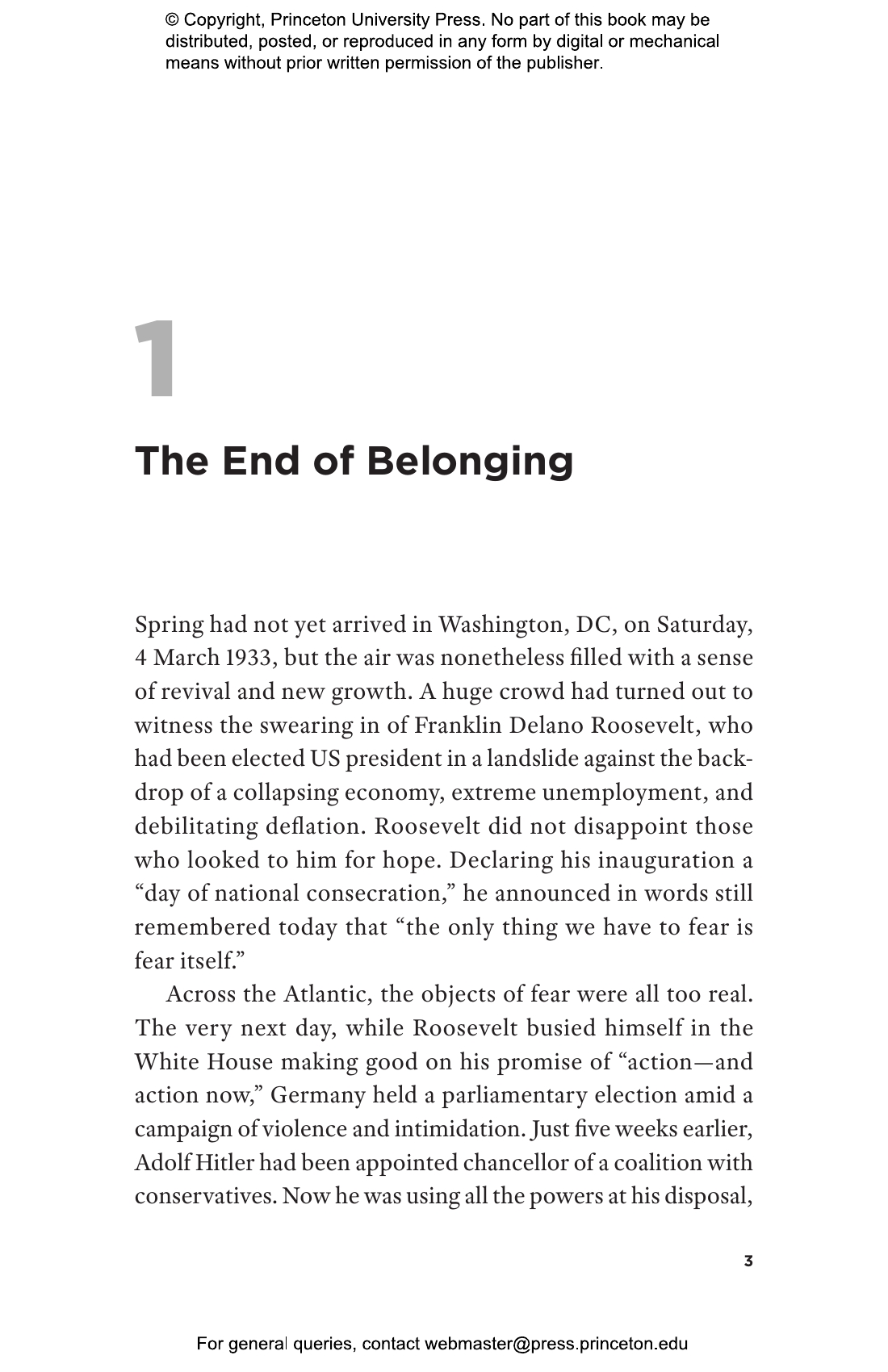 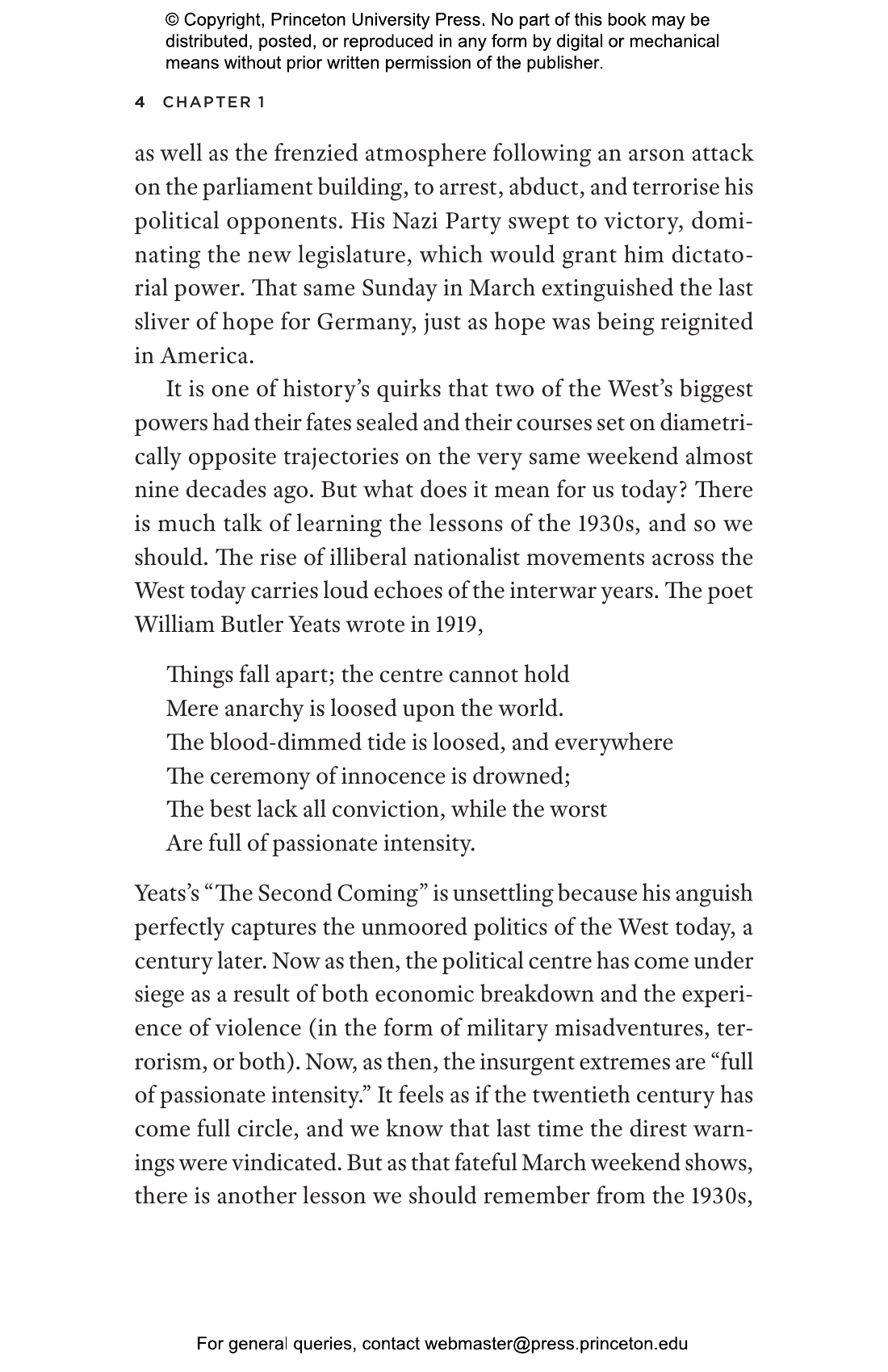 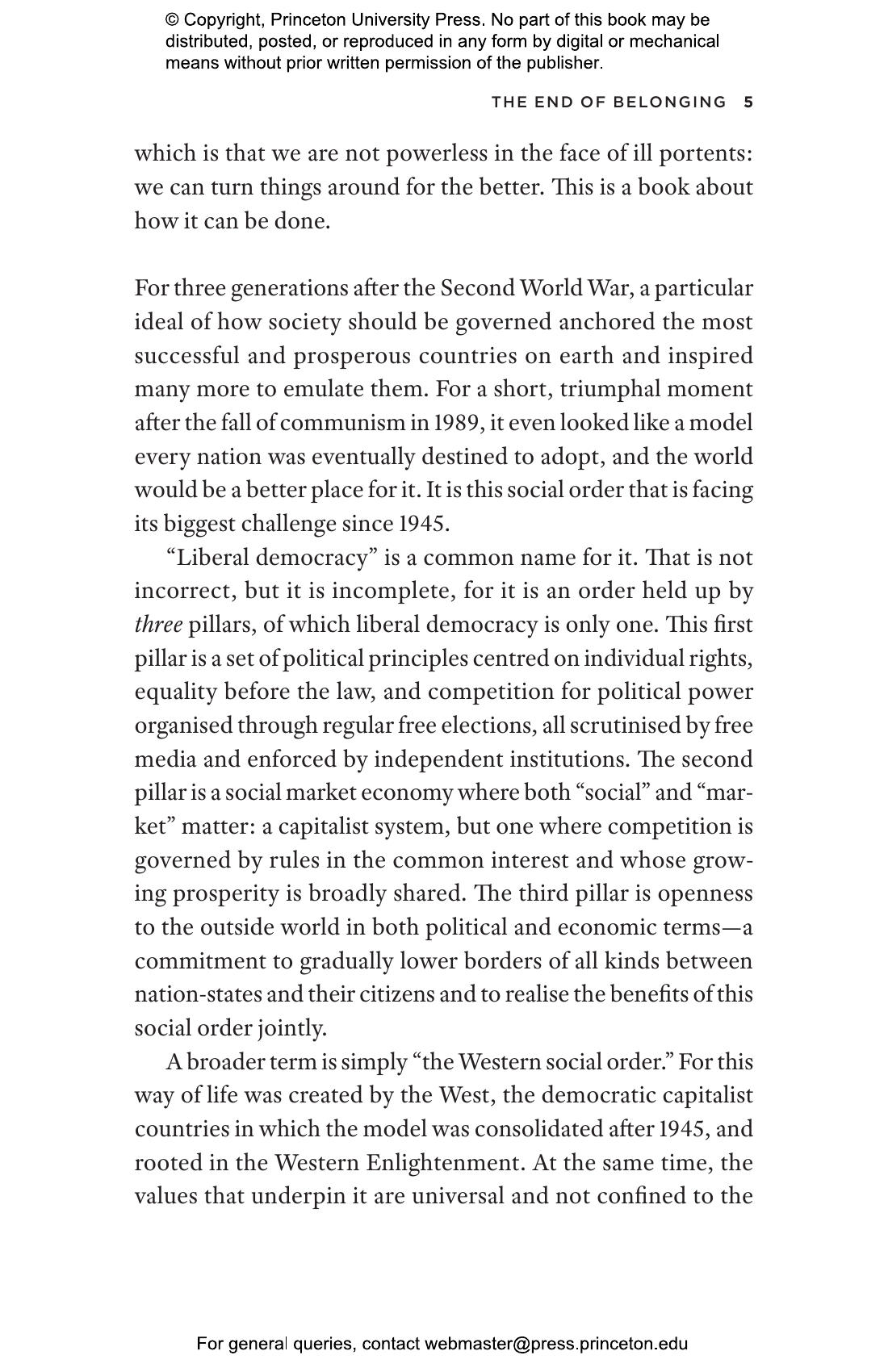 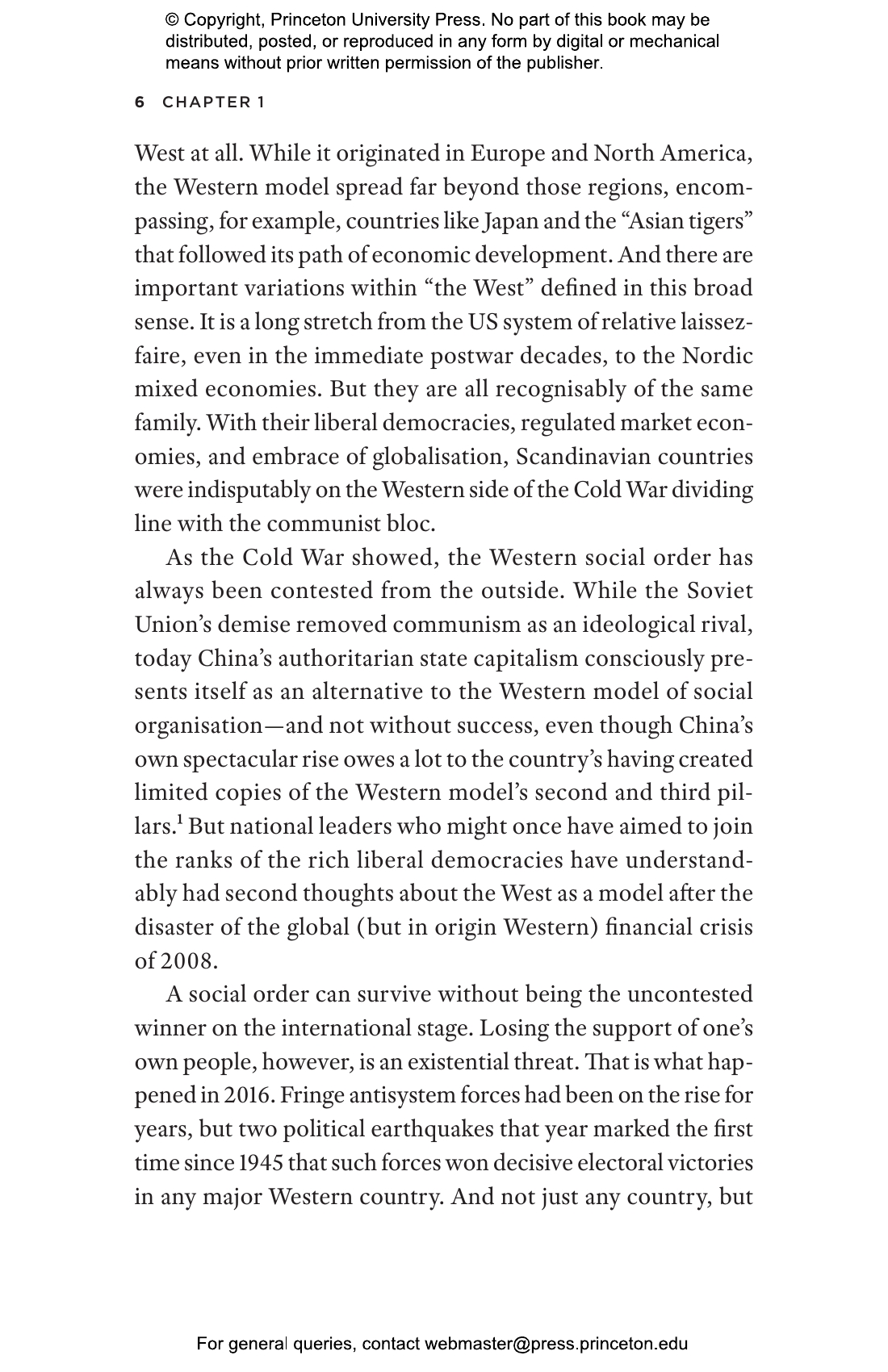 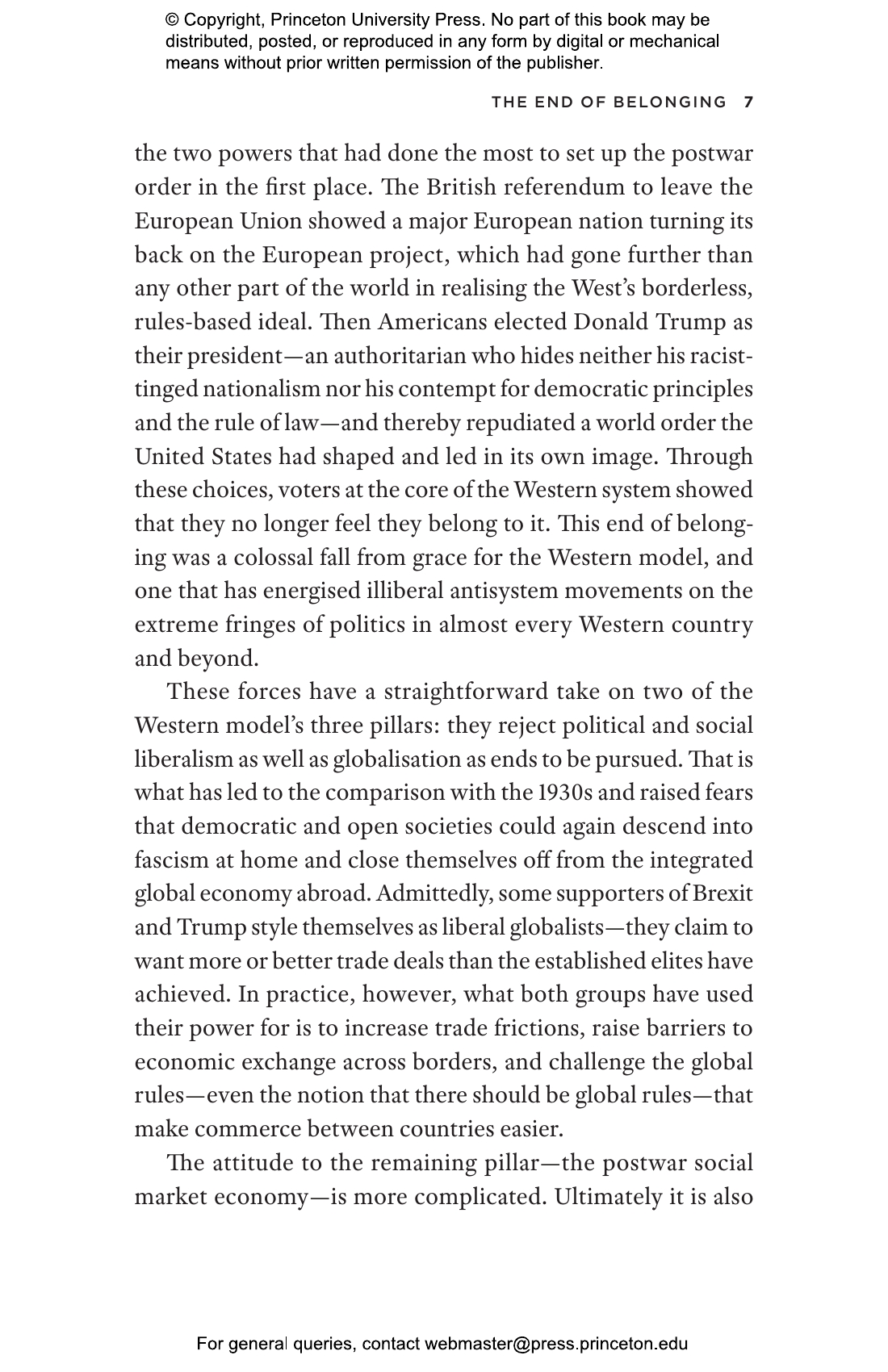 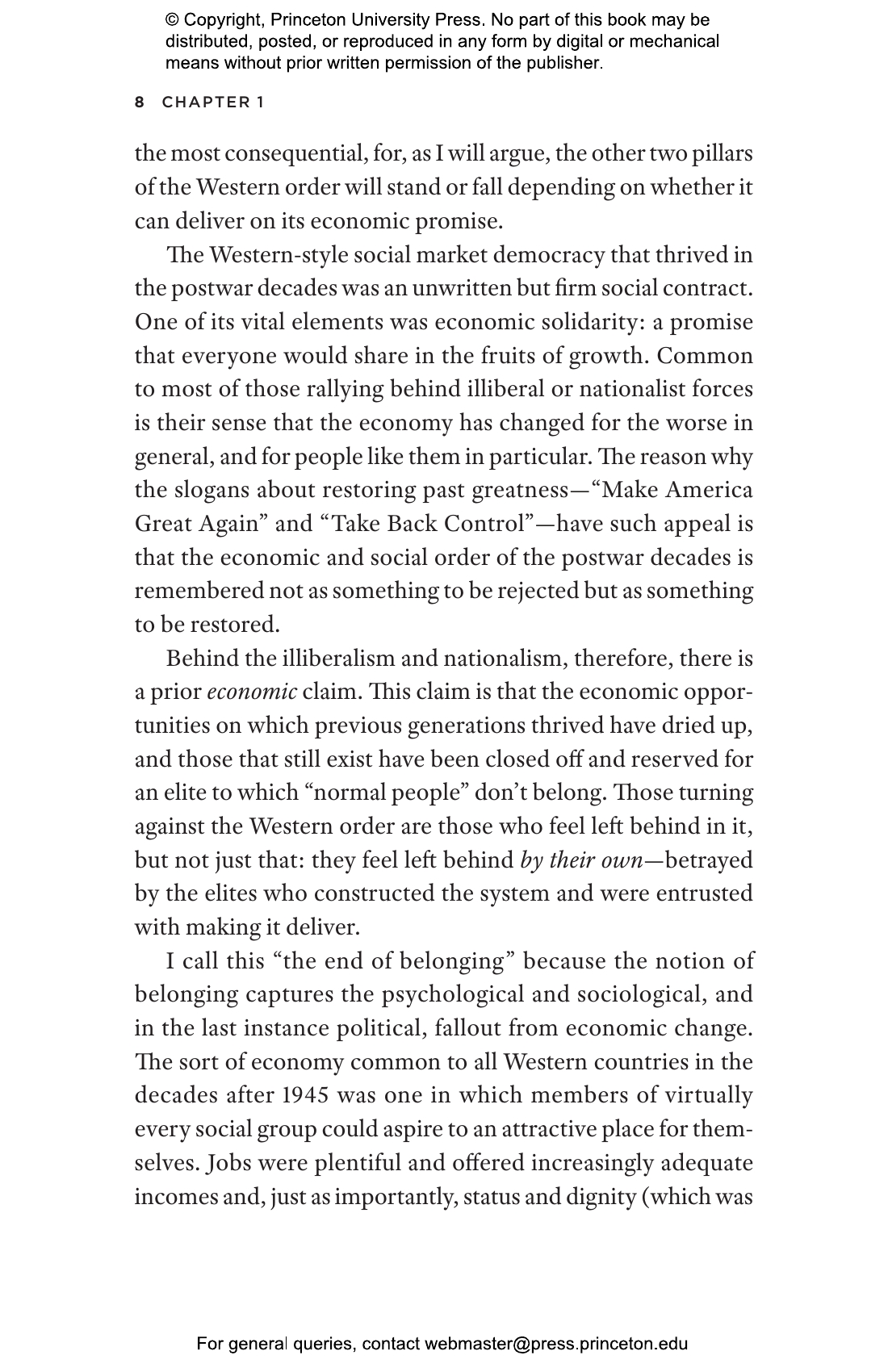 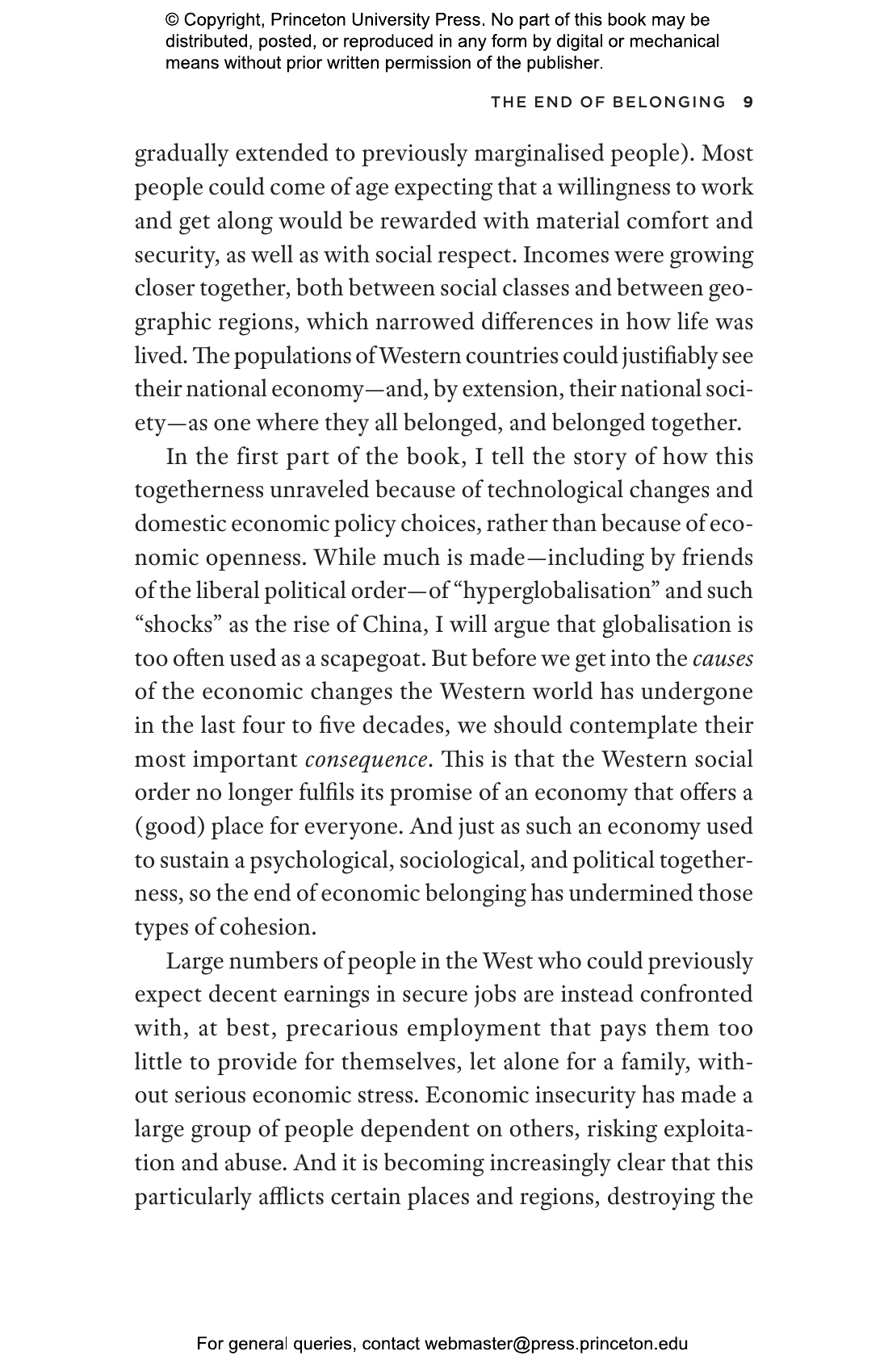 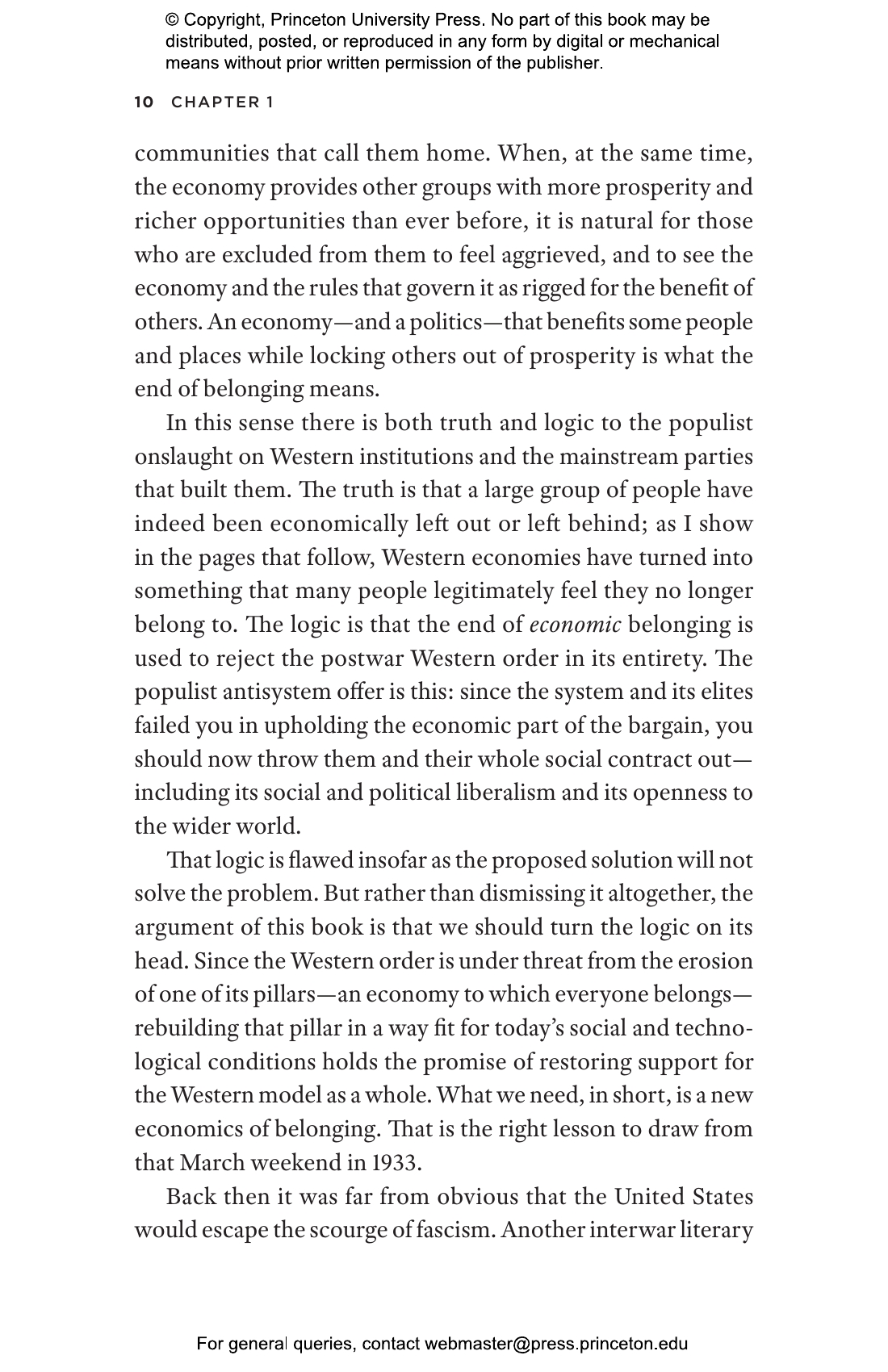 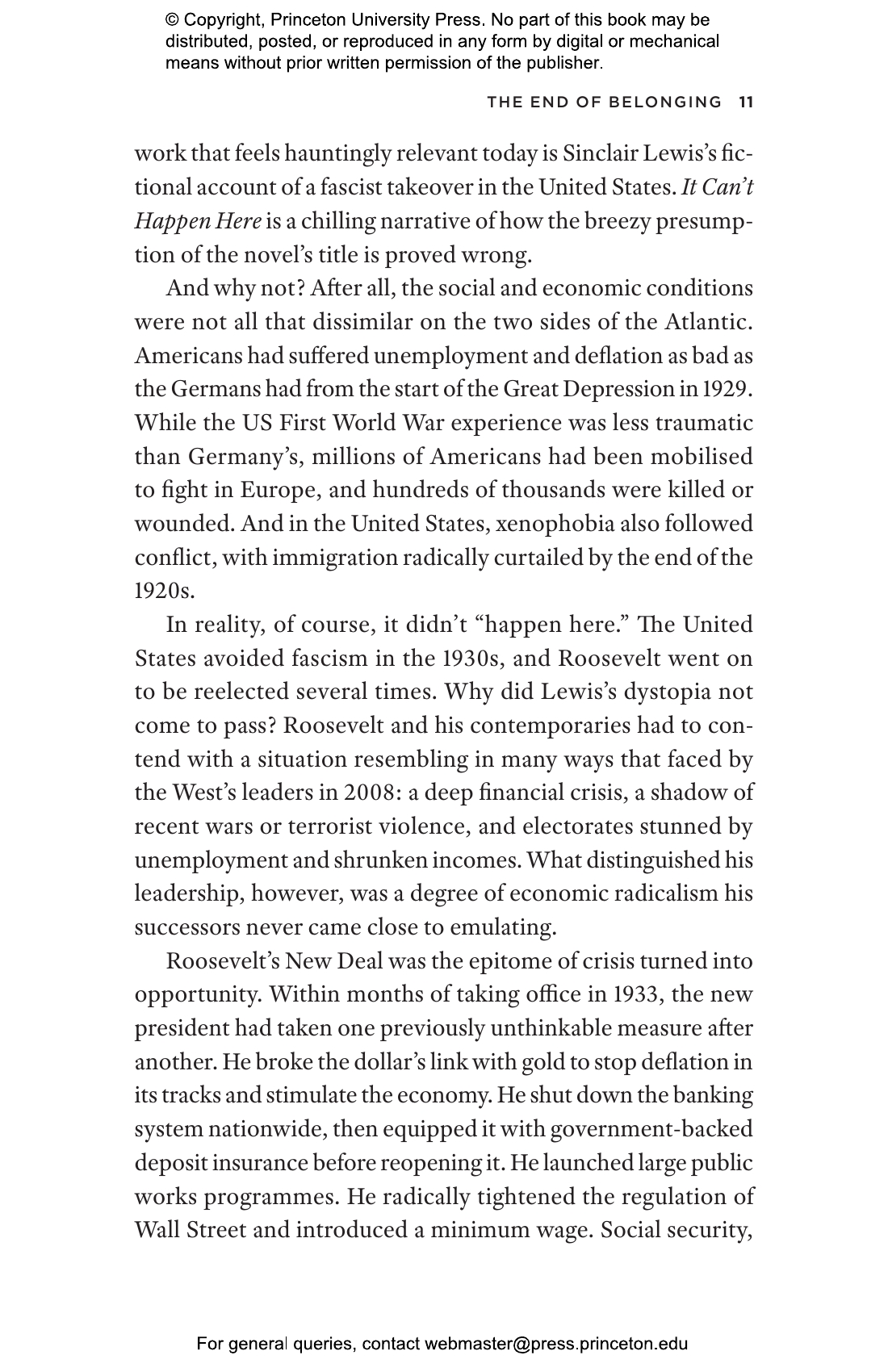 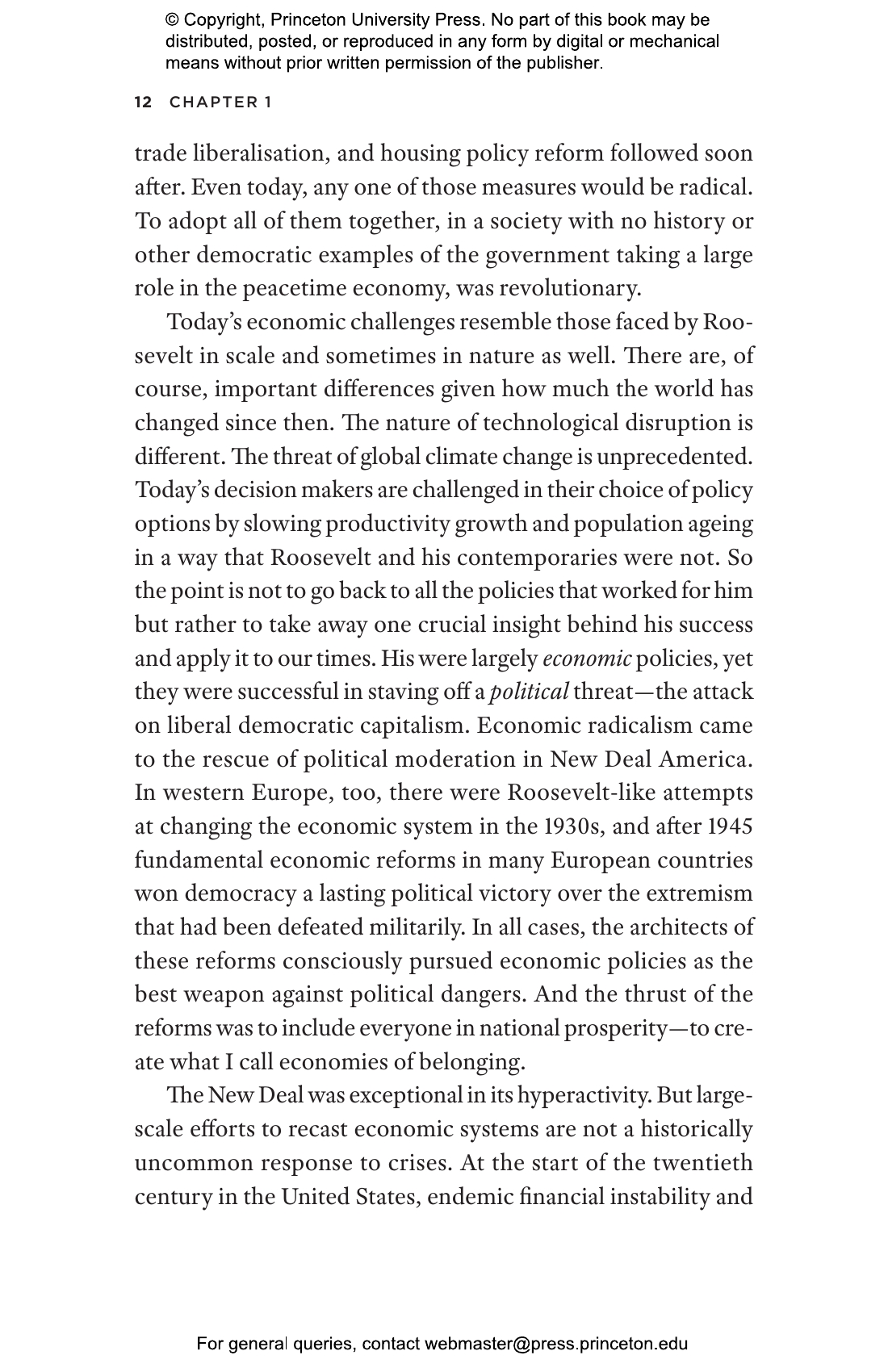 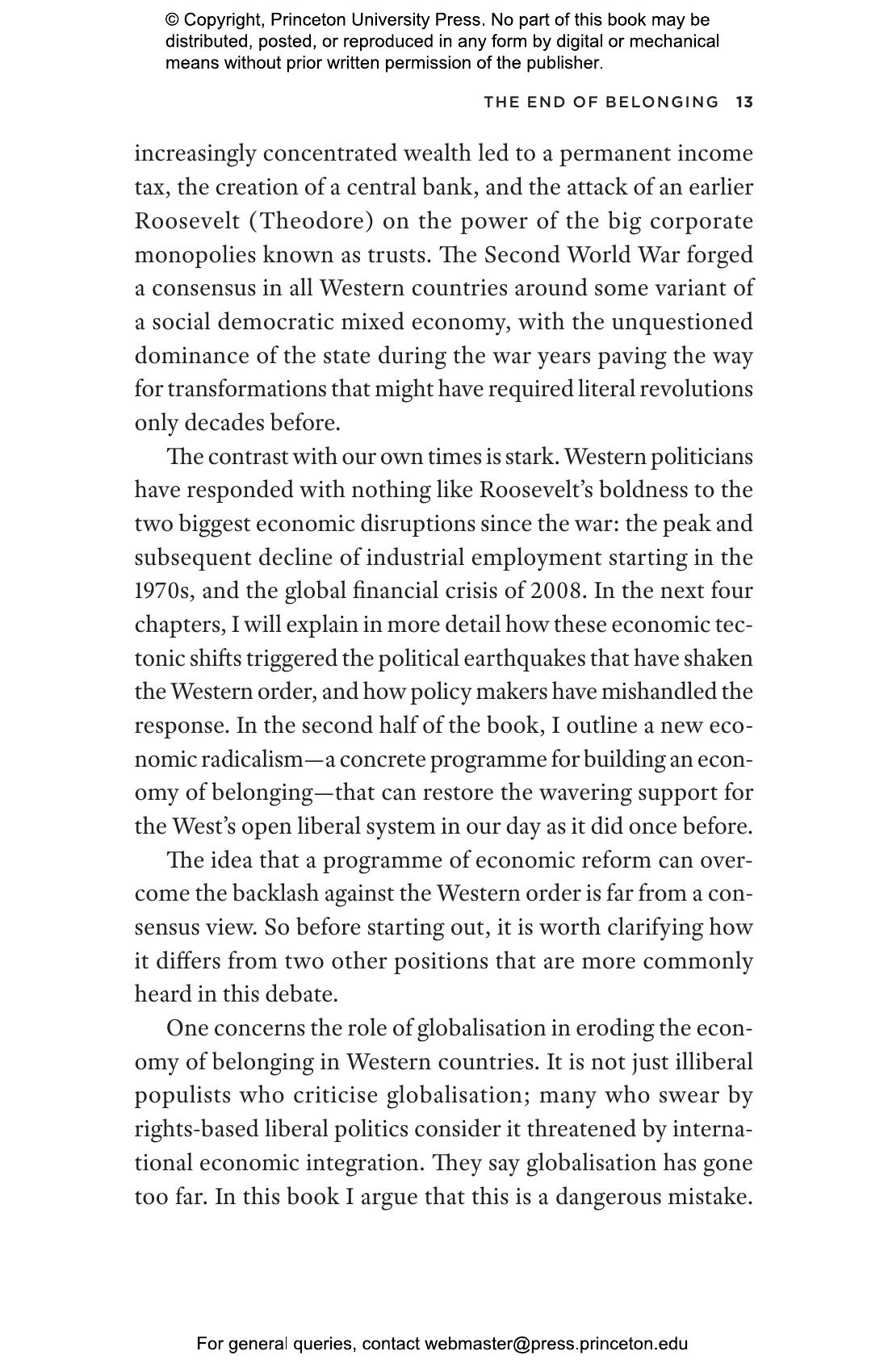 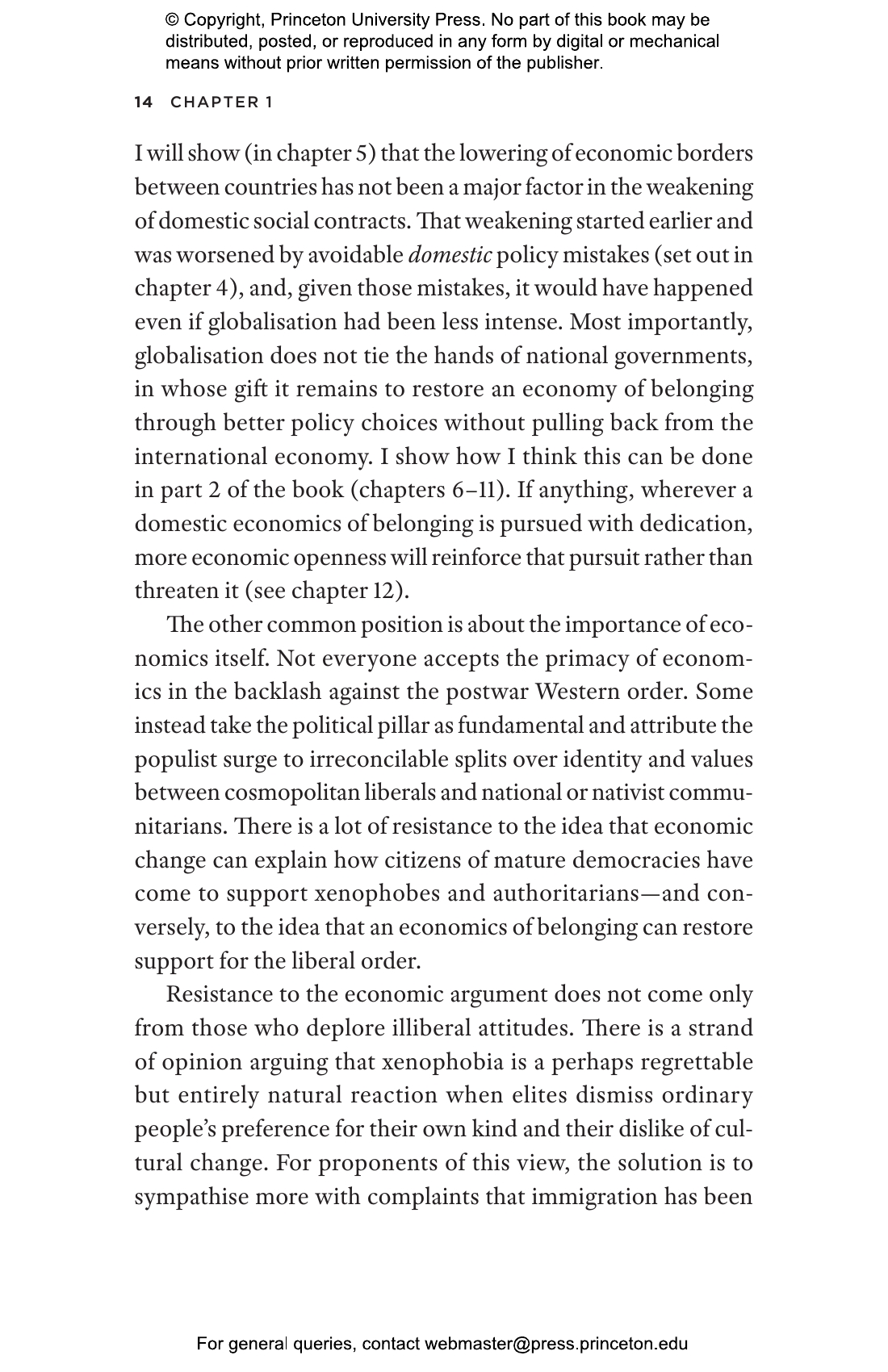 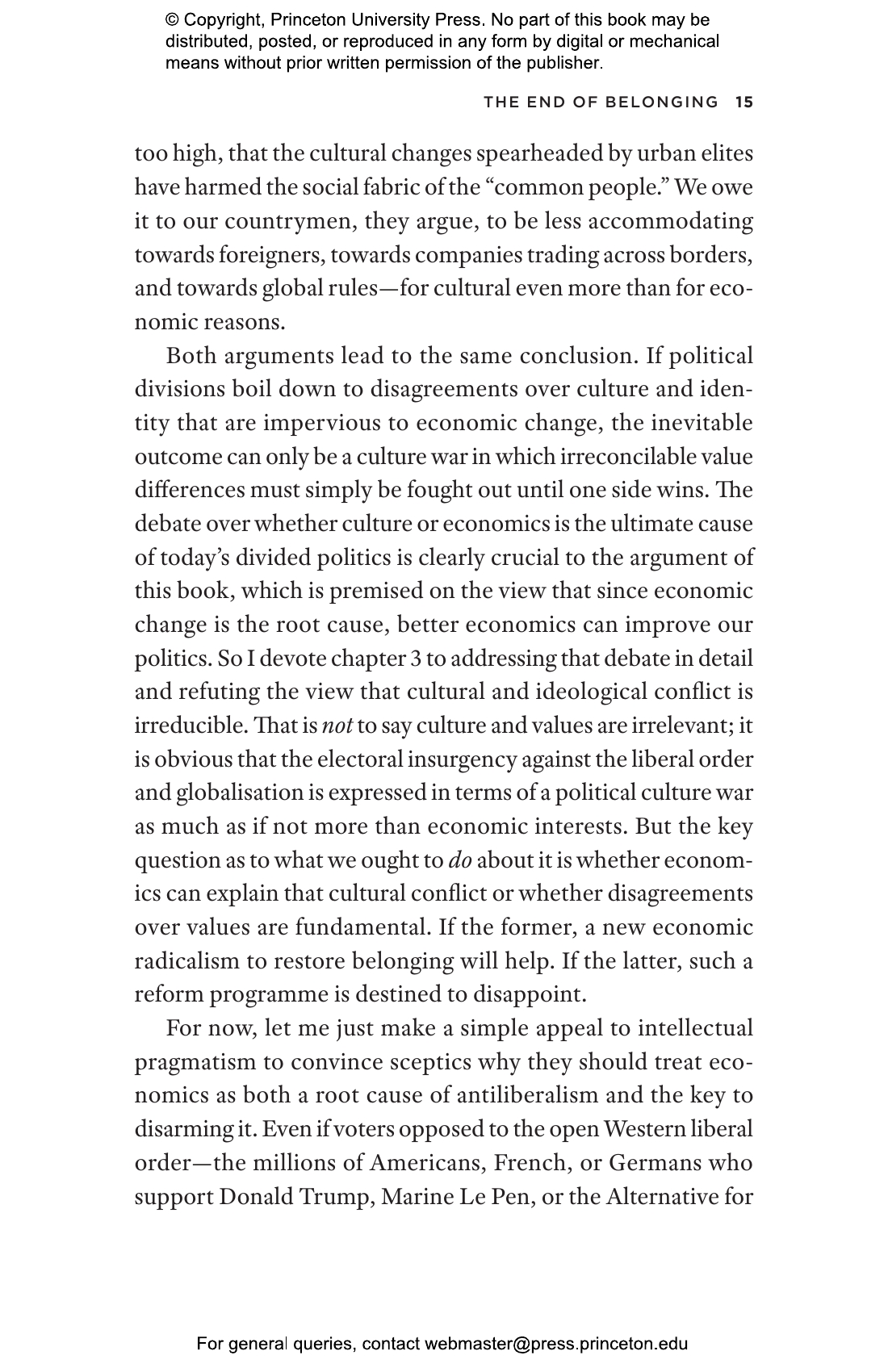 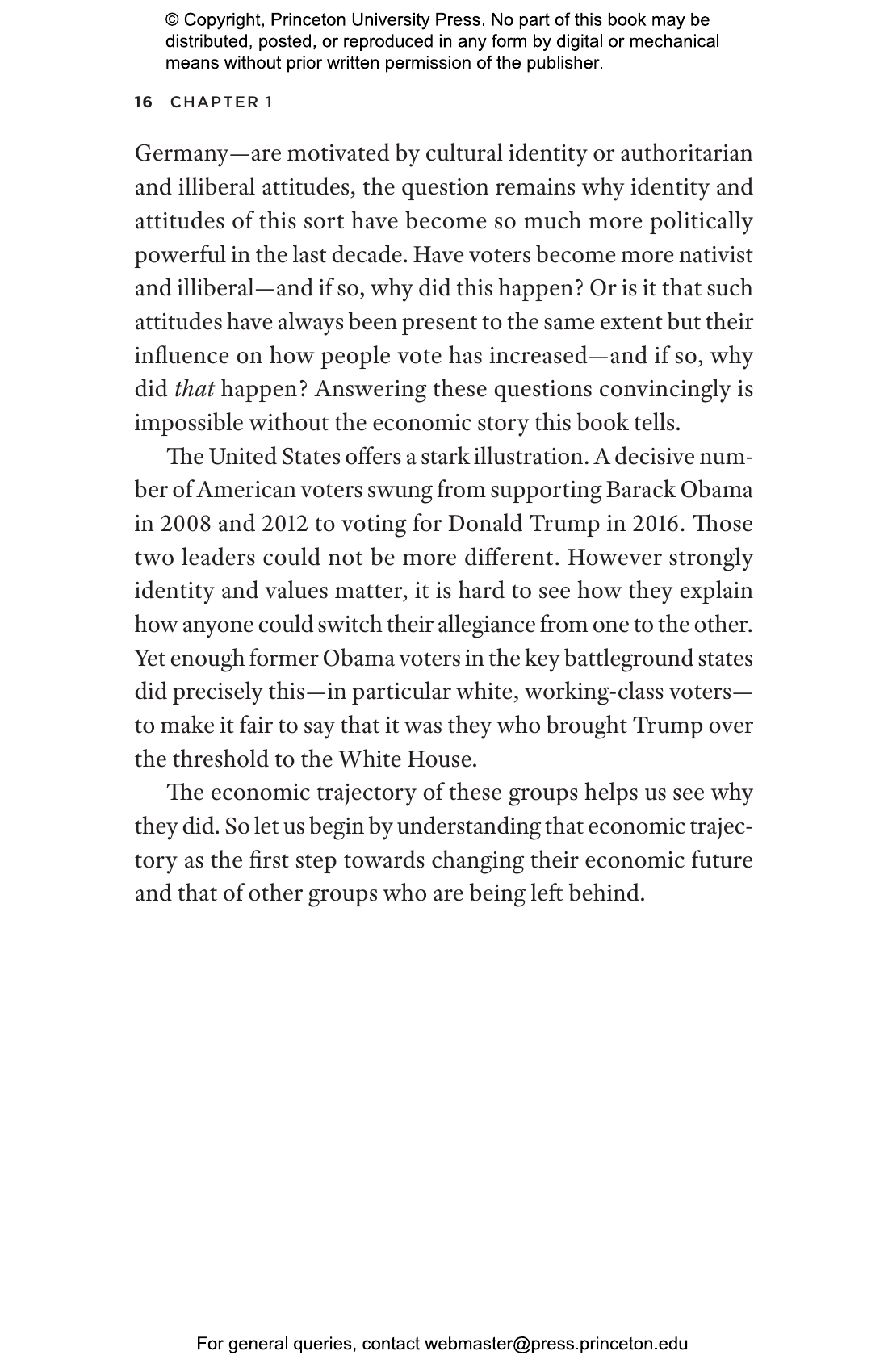 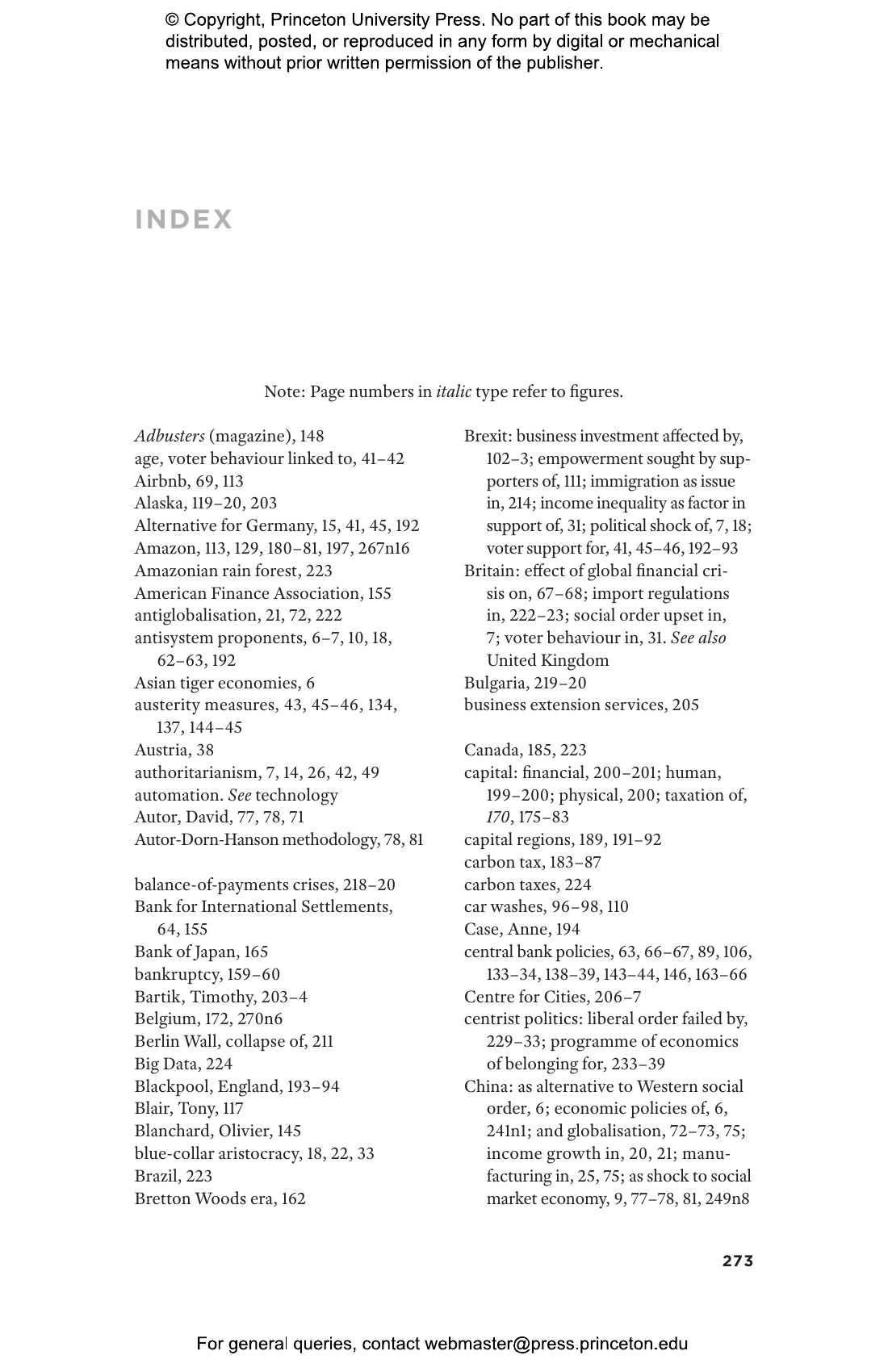 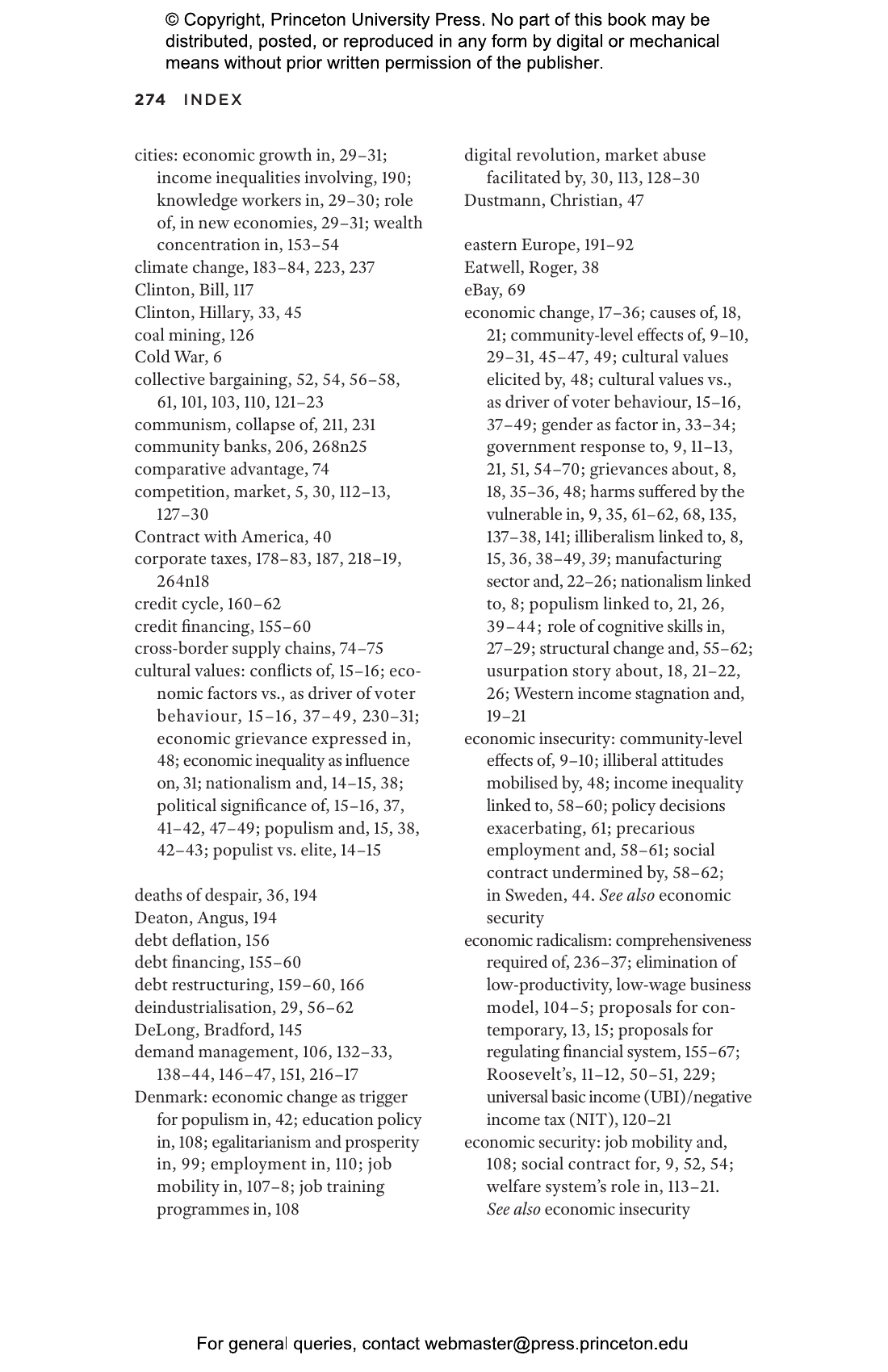 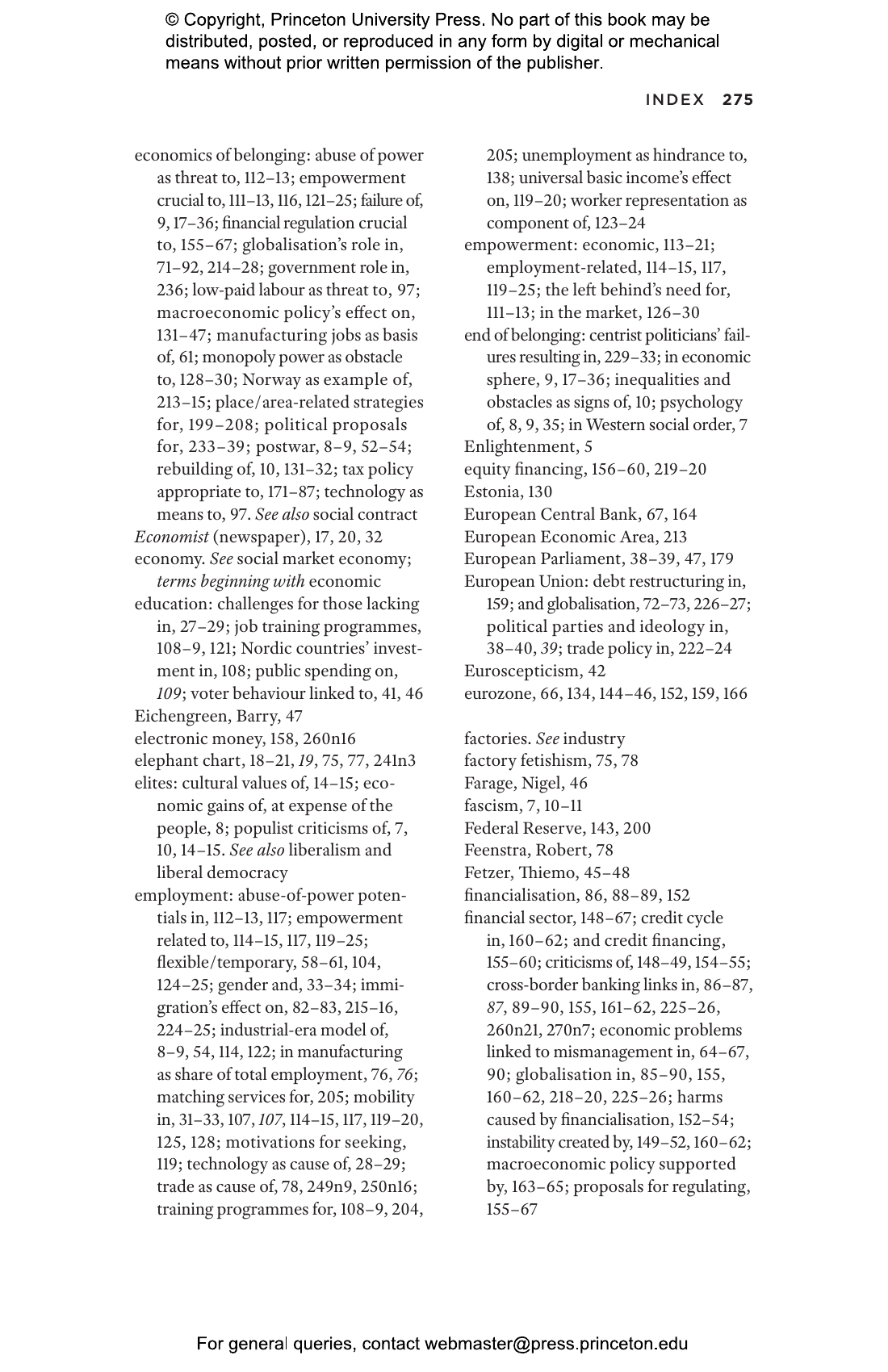 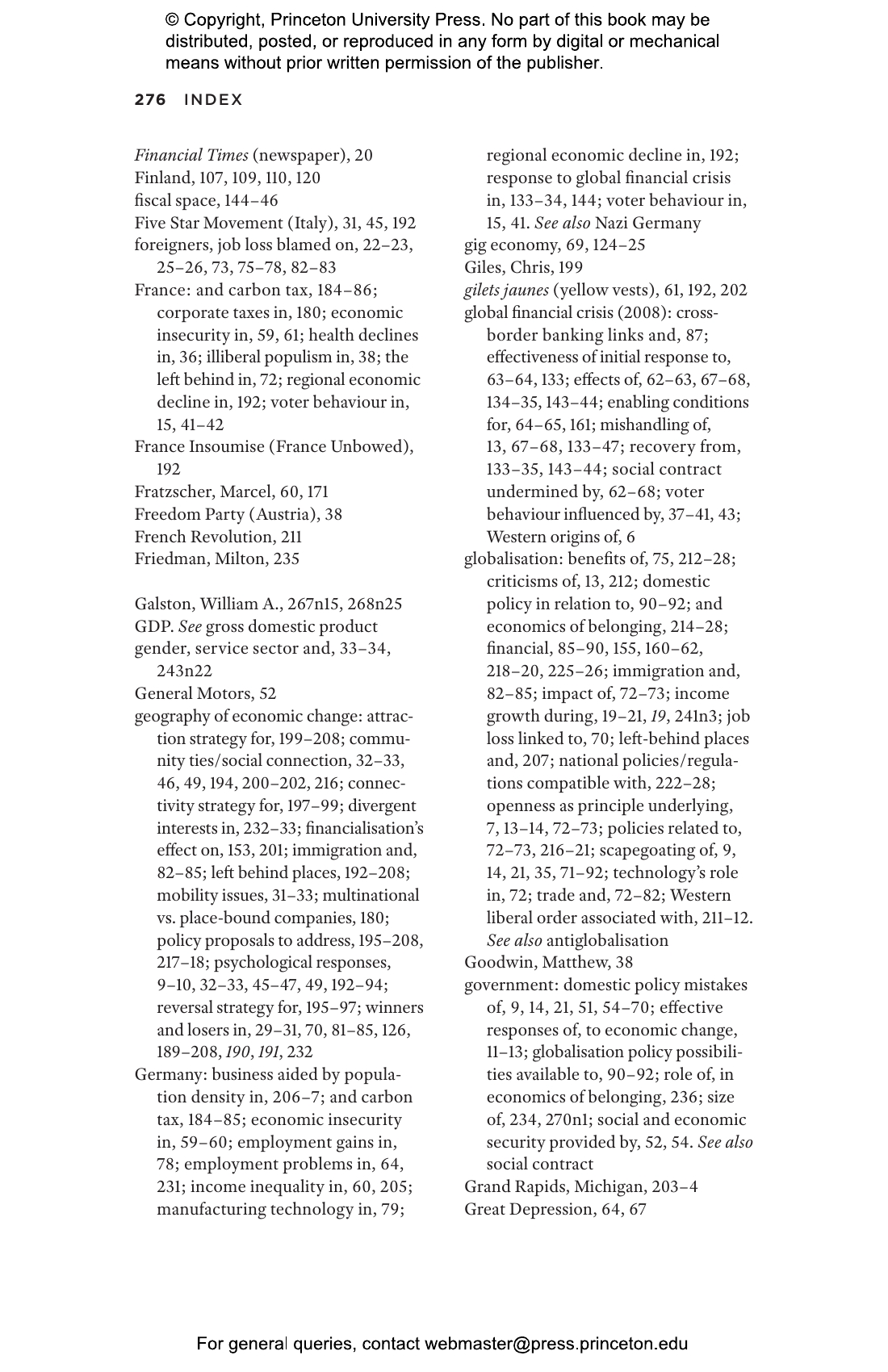 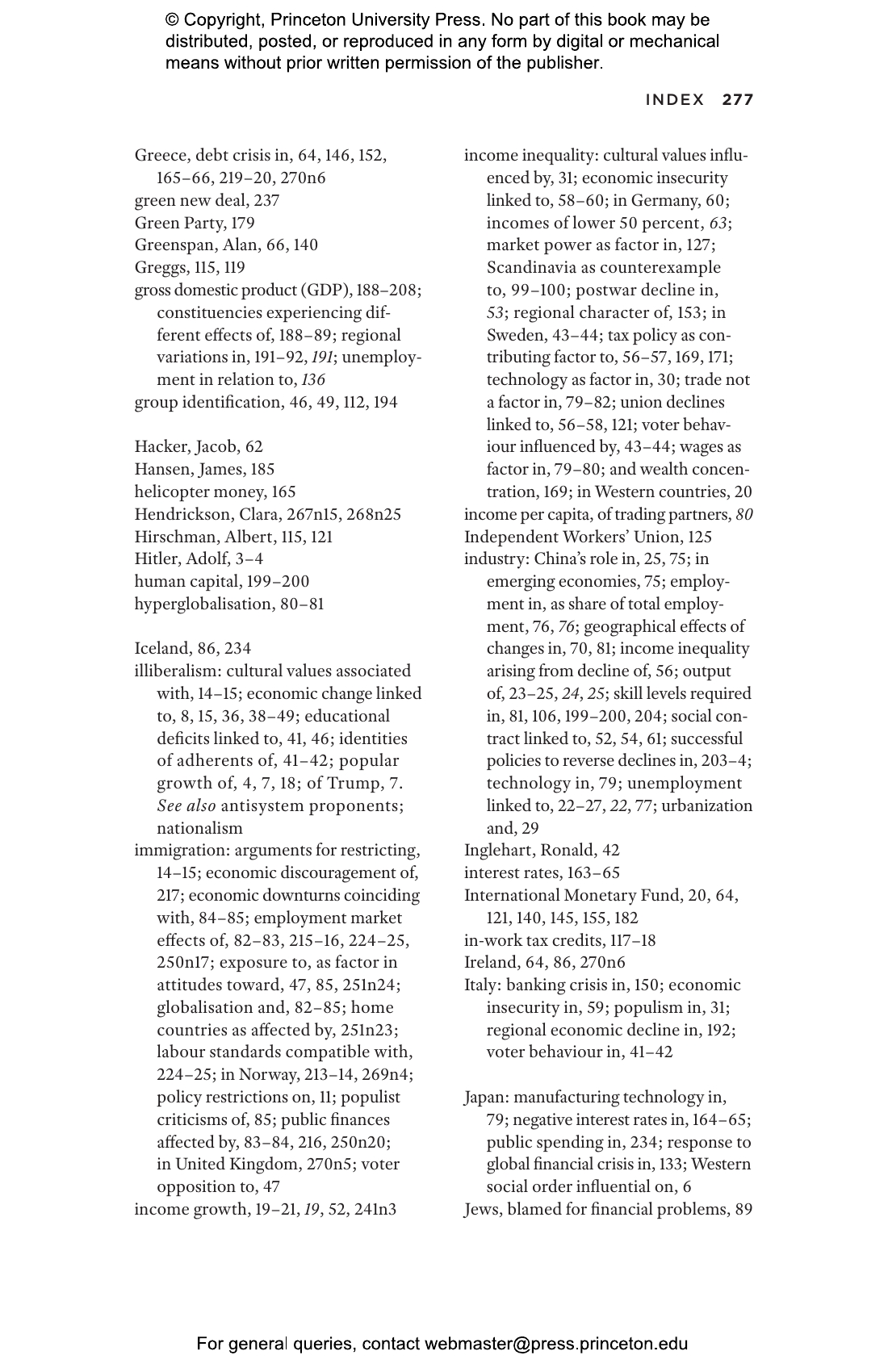 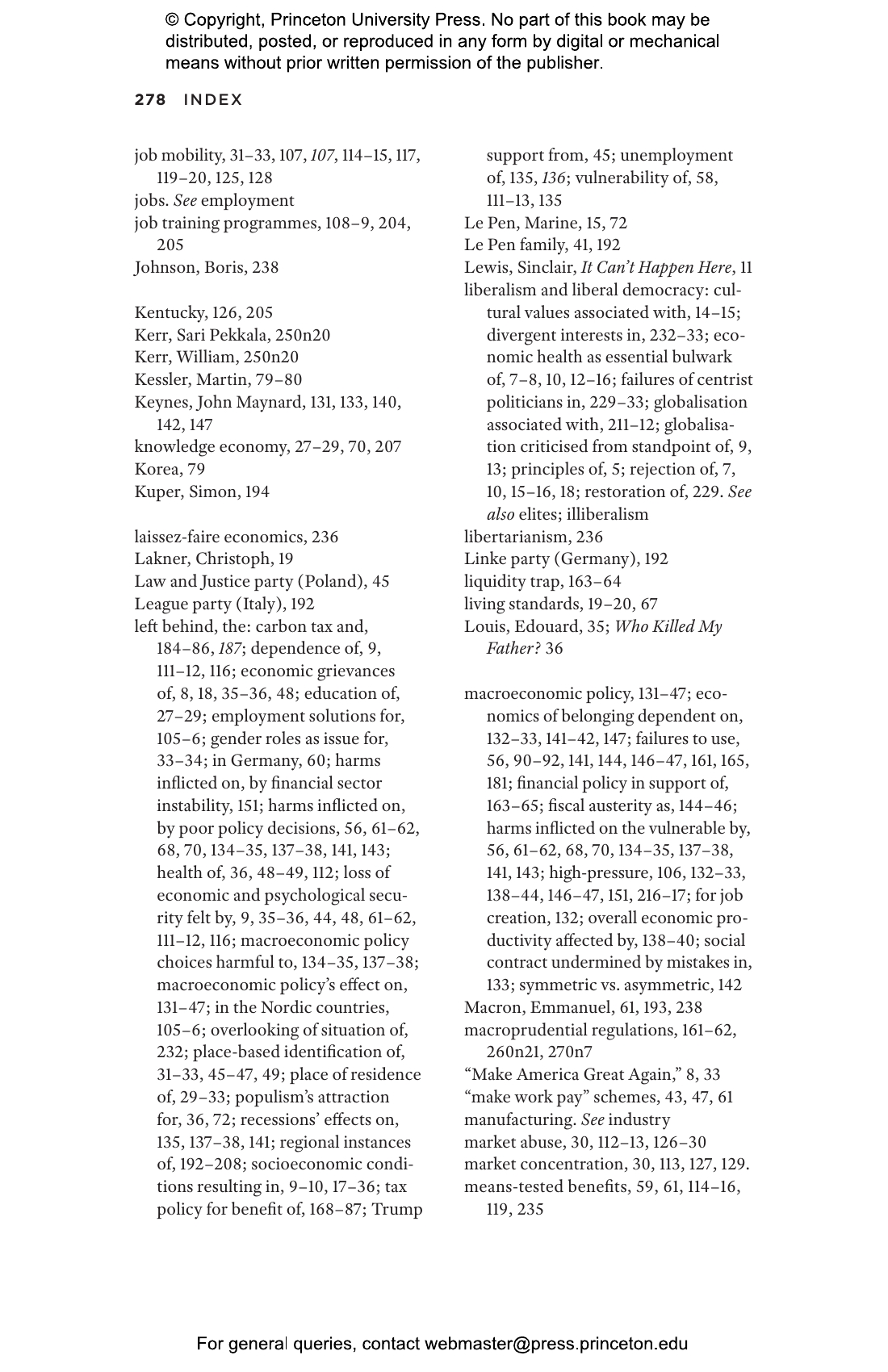 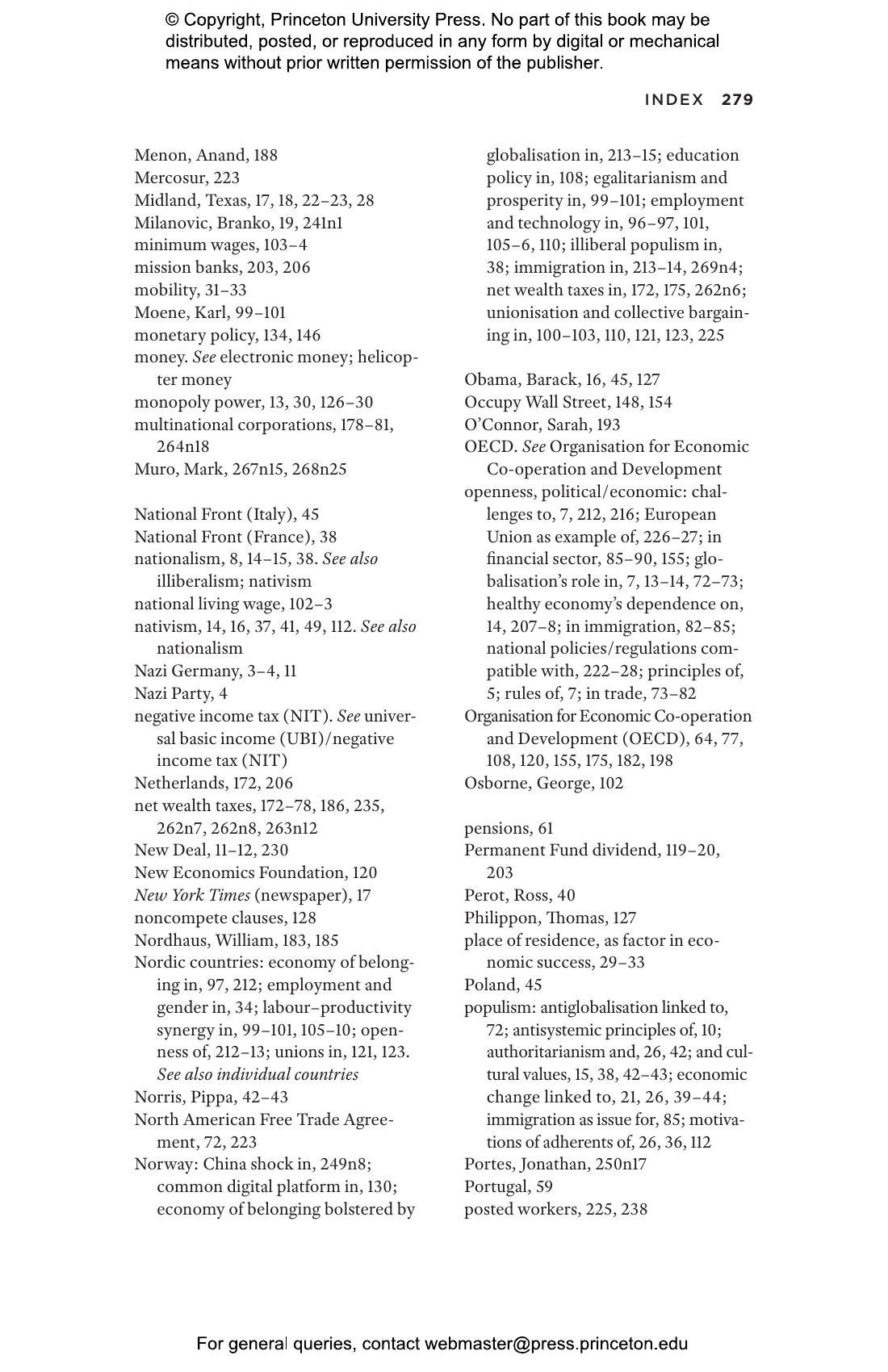 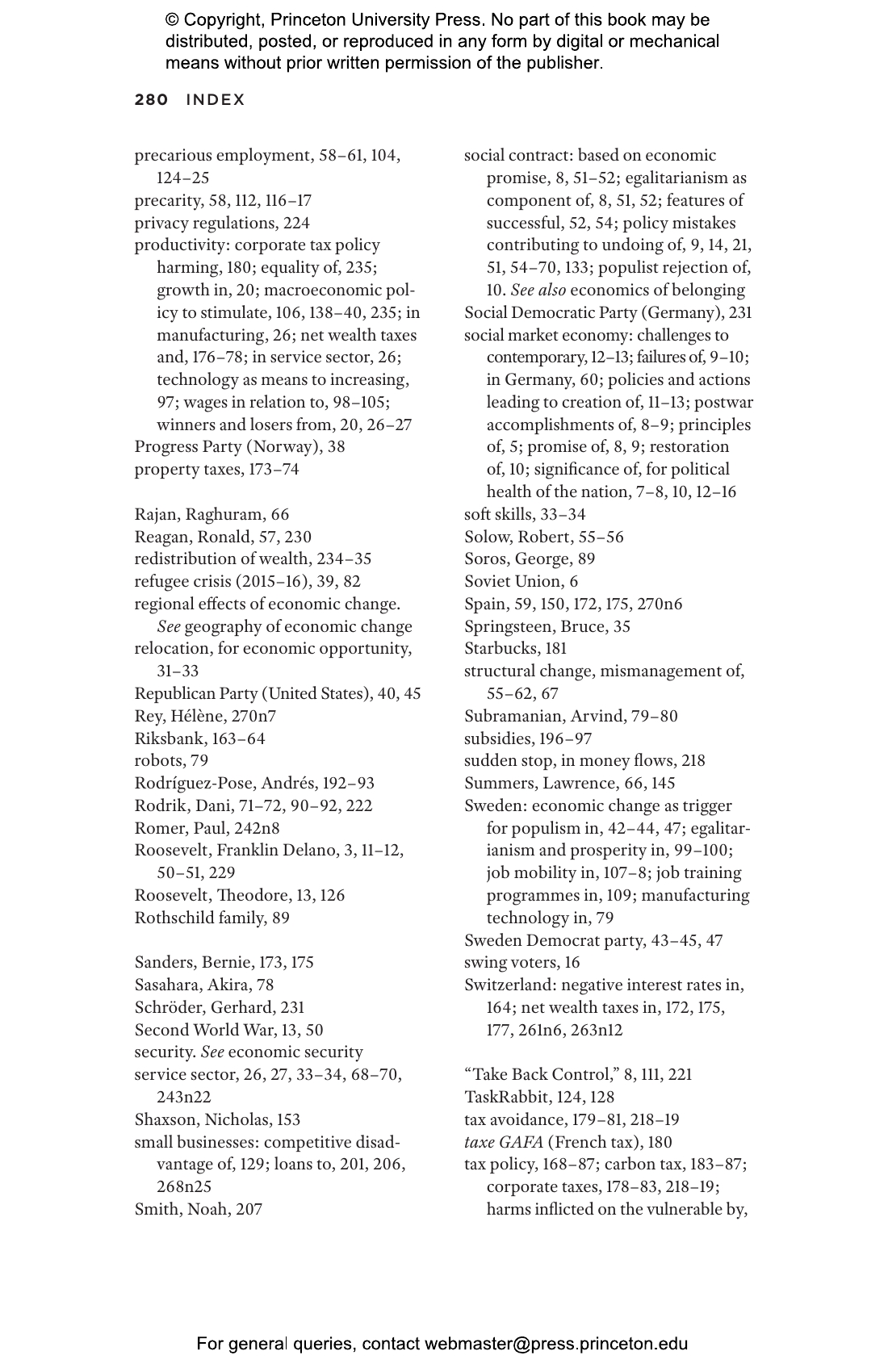 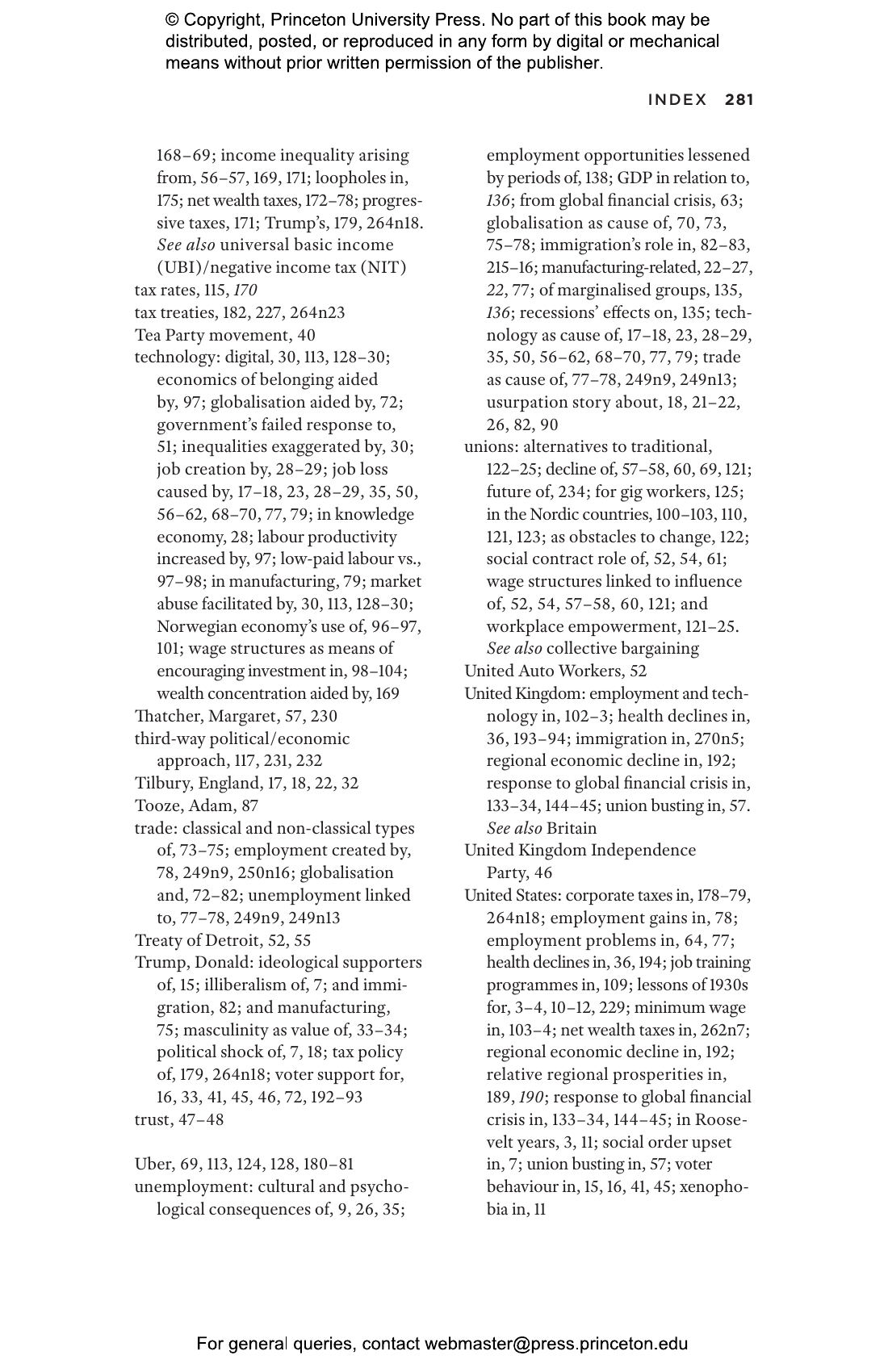 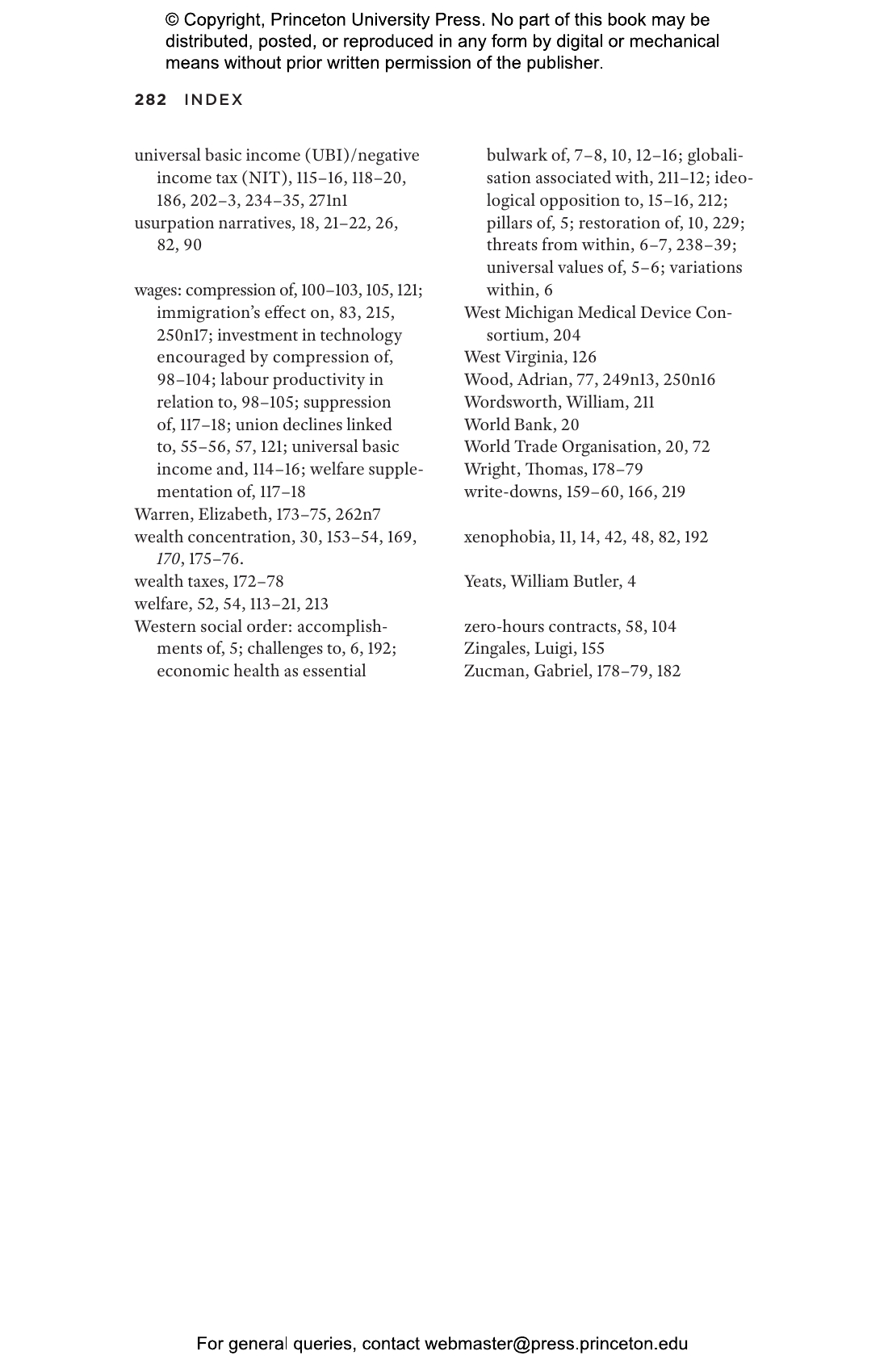 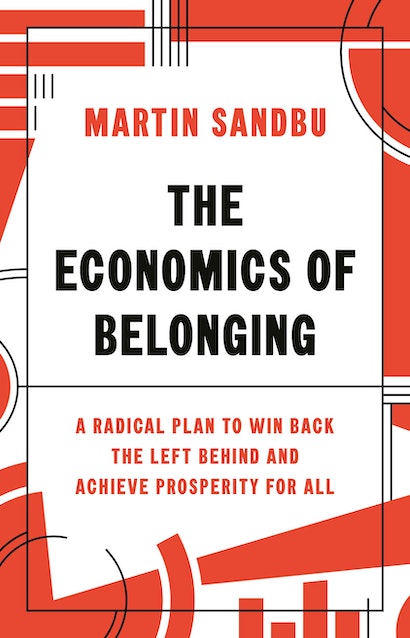 Listen in: The Economics of Belonging

"The real argument of the book comes in the second half, namely that a set of radical but feasible policies holds the solution to inequality. And, if they were implemented, Sandbu eloquently argues, more globalisation would benefit all and defang populist polarisation."—Diane Coyle, Financial Times

"[A] brilliant, if sometimes controversial, exposition of what ails our economies and political systems."—Chris Johns, Irish Times

"The Economics of Belonging is a competent, confidently articulated survey of the academic economics literature on inequality."—Paul Collier, Prospect

"This is a crisply written analysis of economic discontents and their political consequences. Though written in the pre-pandemic era, the conclusions and prescriptions of this book are very relevant to our current debates."—Paschal Donohoe, Irish Times

"A wealth of analysis and insight [in] a few hundred pages."—Peter Thal Larsen, Reuters Breakingviews

"The Economics of Belonging is an important contribution to the debate about the ‘left-behind’. Sandbu offers a highly readable and carefully argued narrative, which marshals evidence adroitly and proposes a range of policy prescriptions, many of which are persuasive and deserve serious attention."—John Tomaney, LSE Review of Books