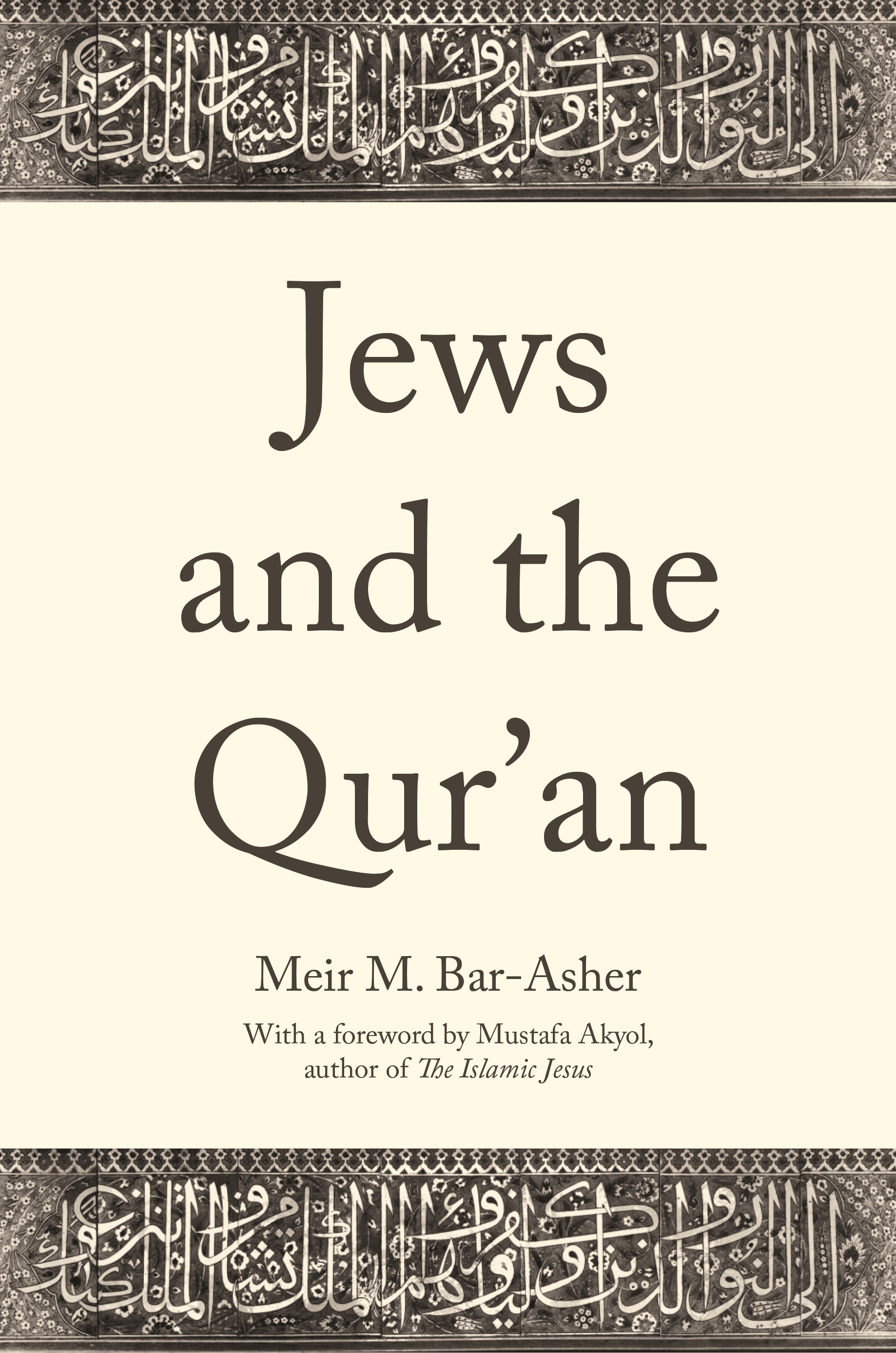 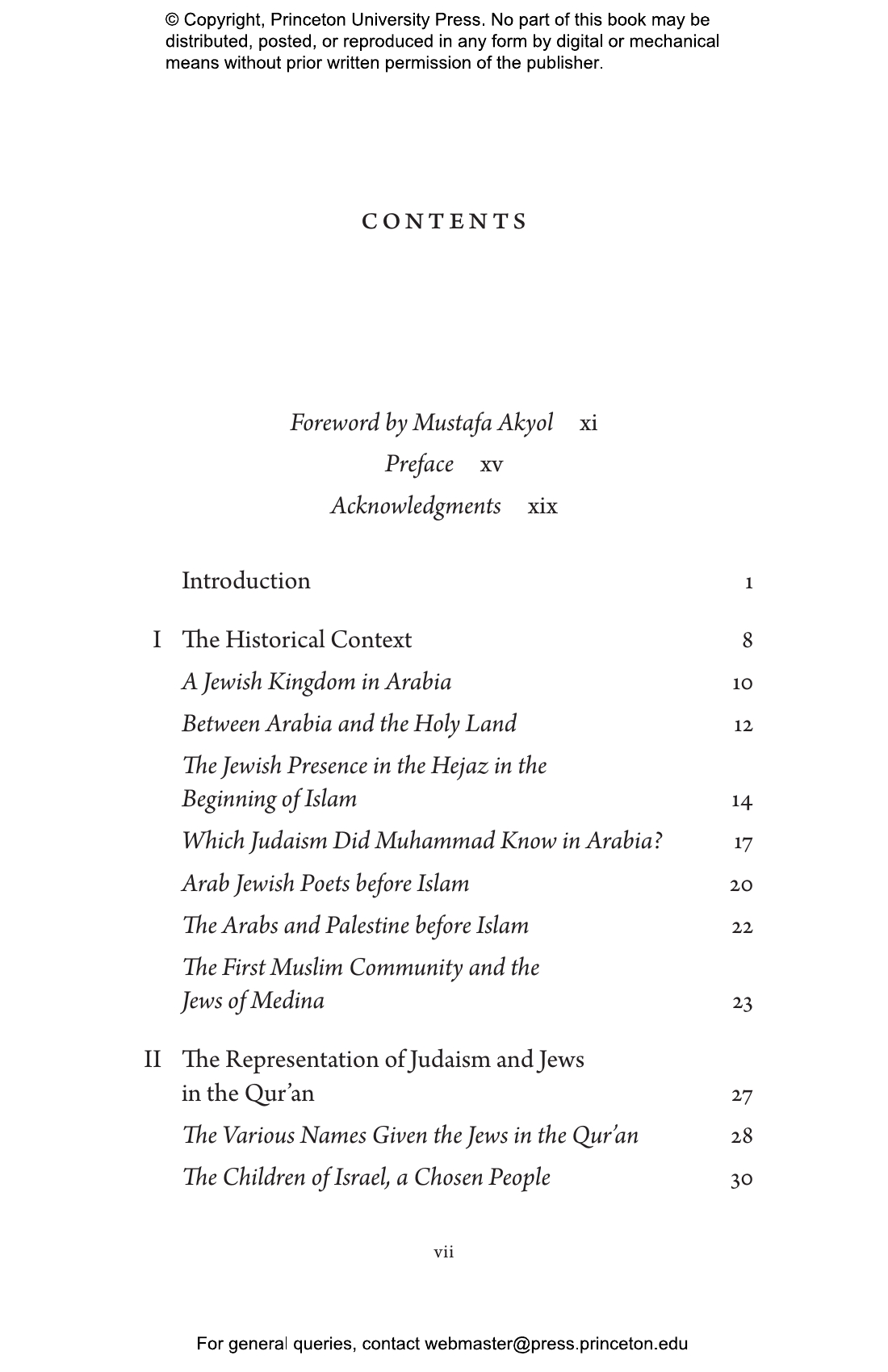 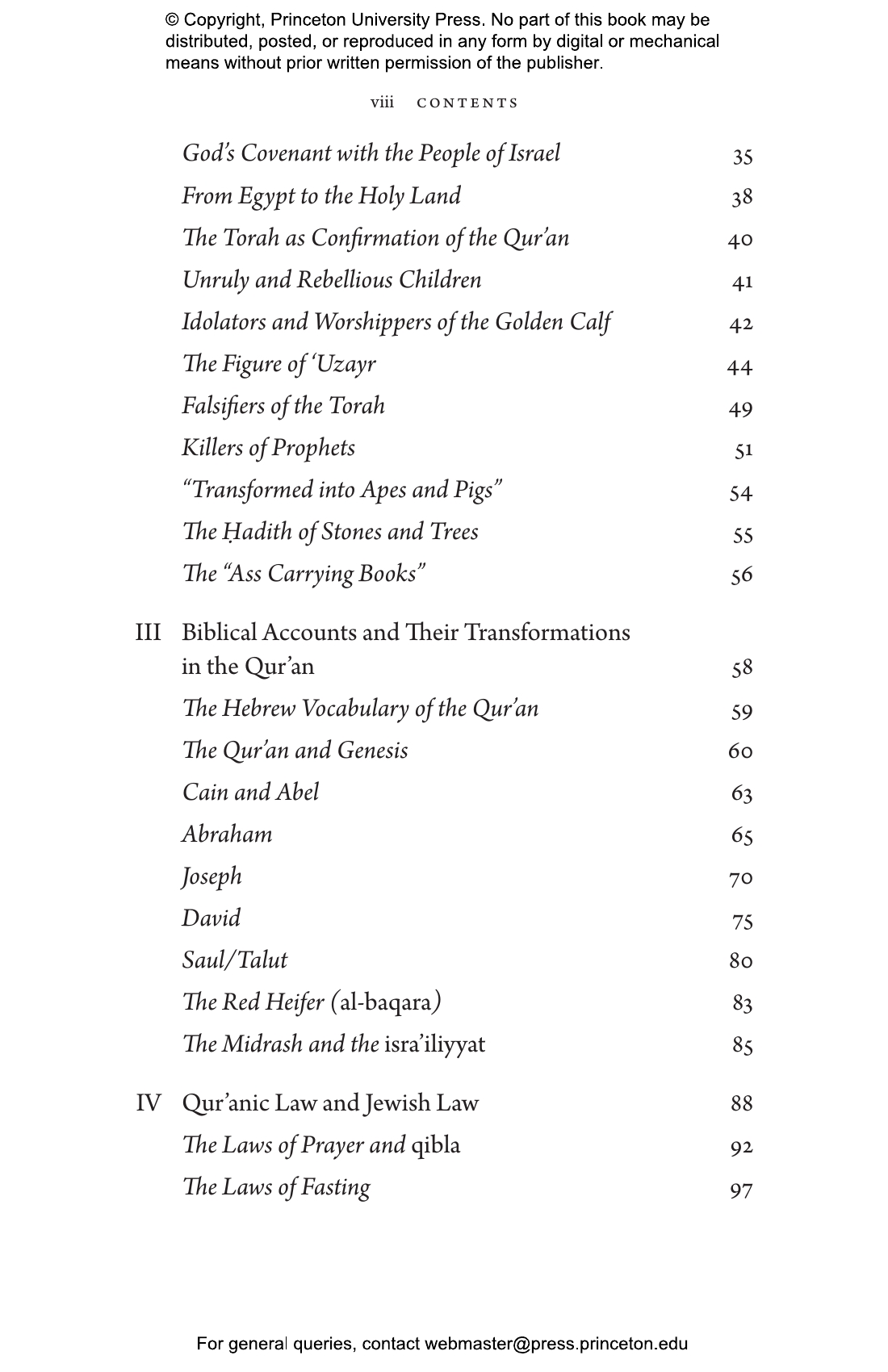 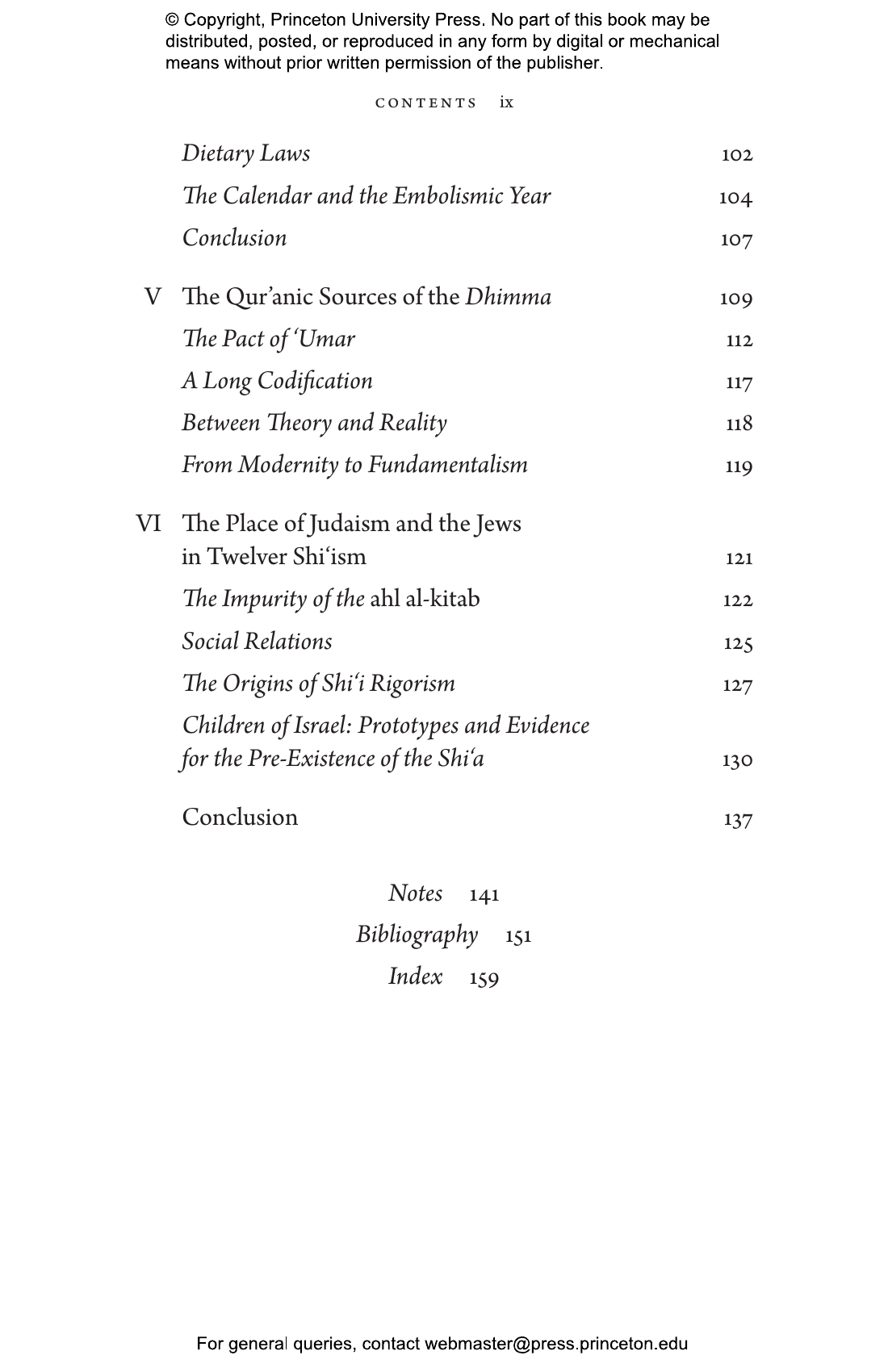 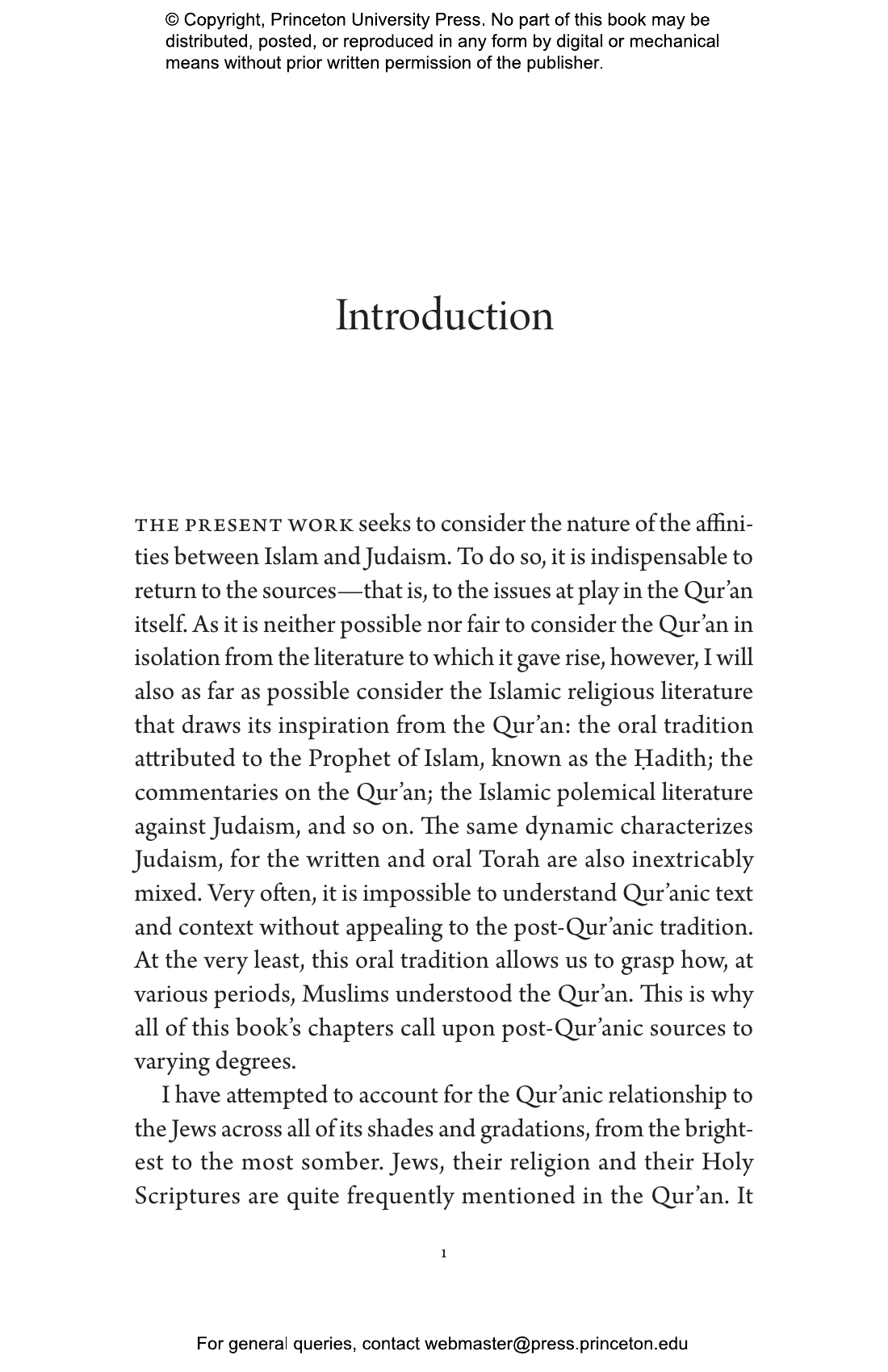 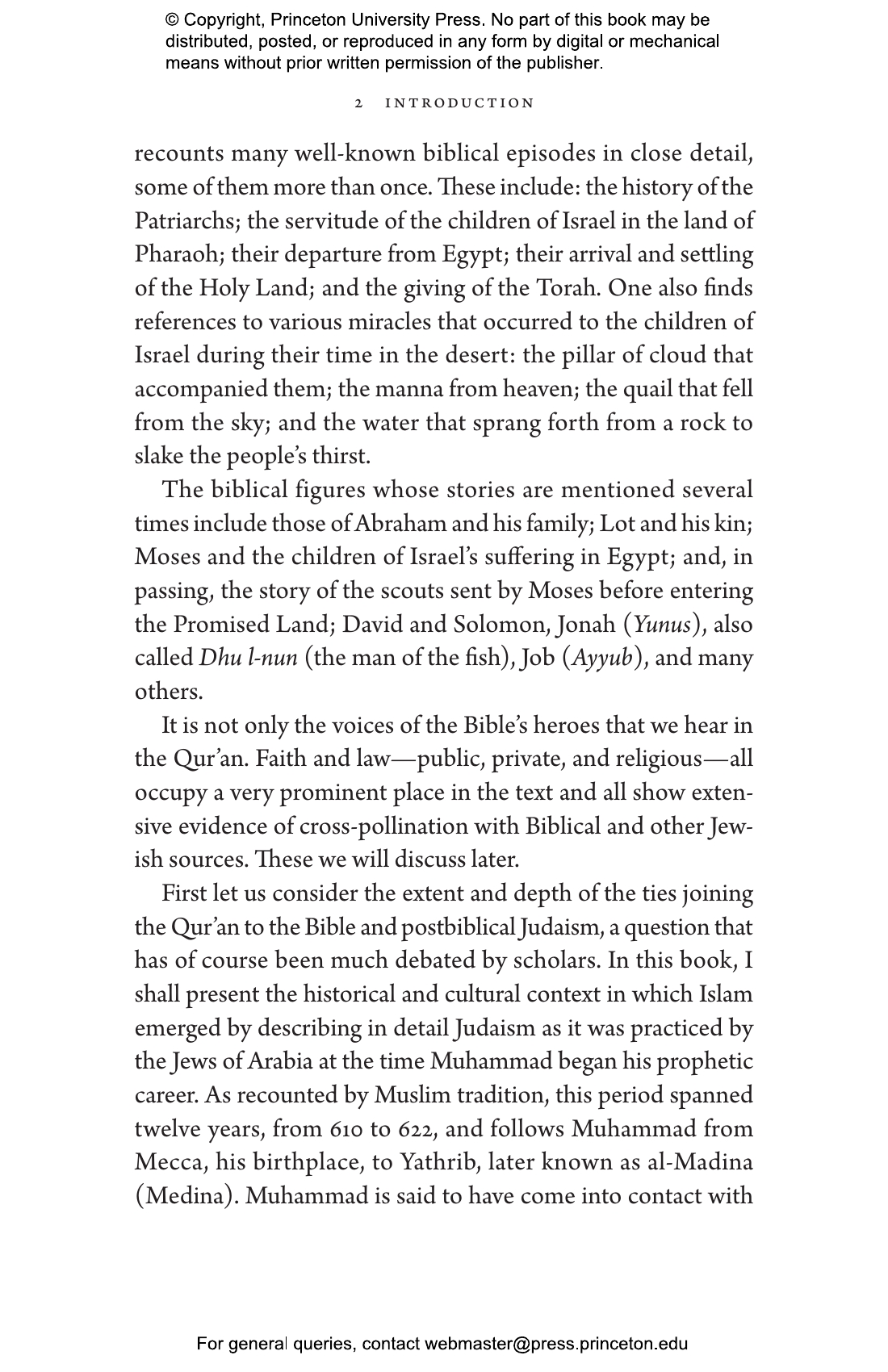 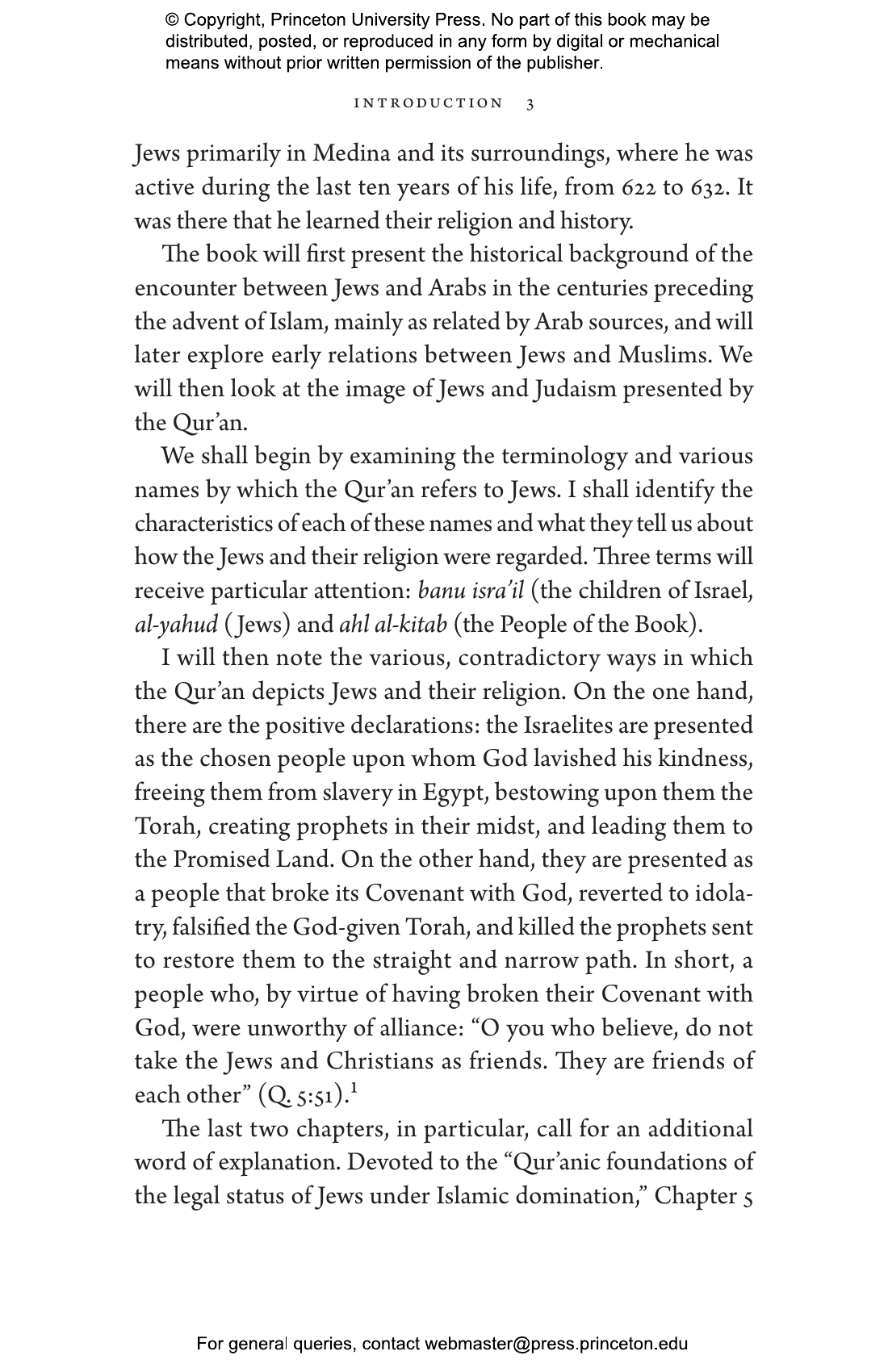 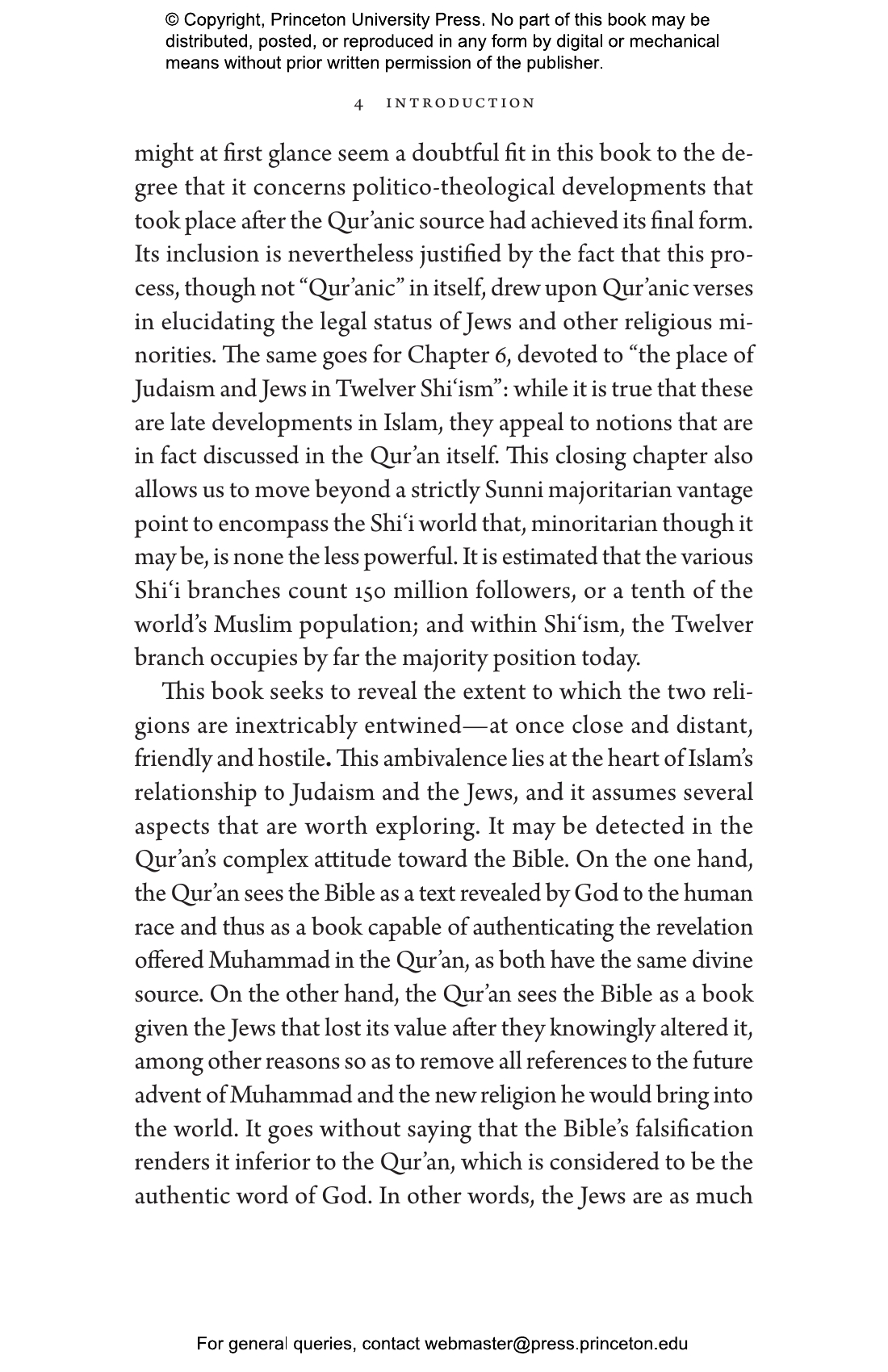 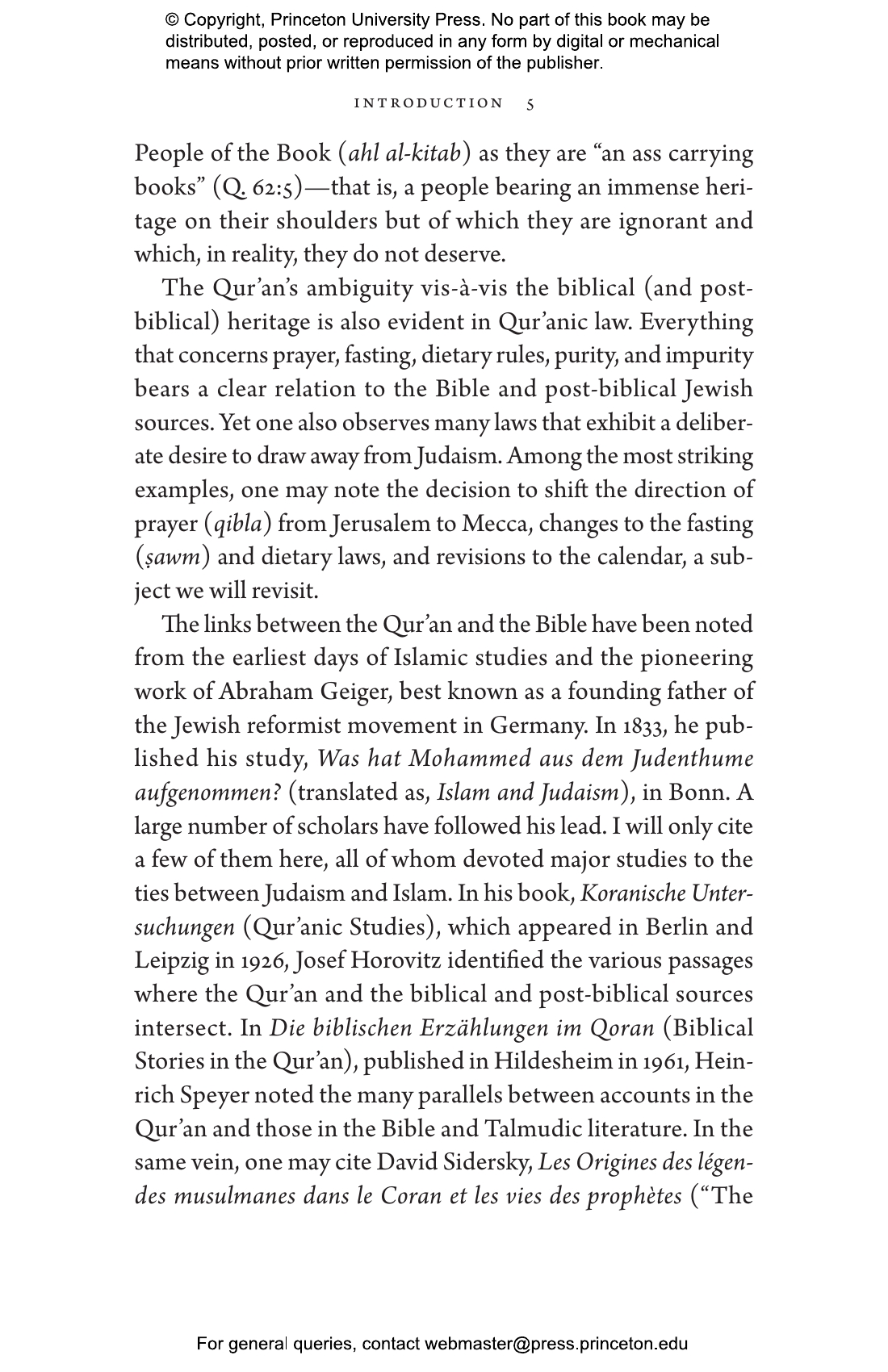 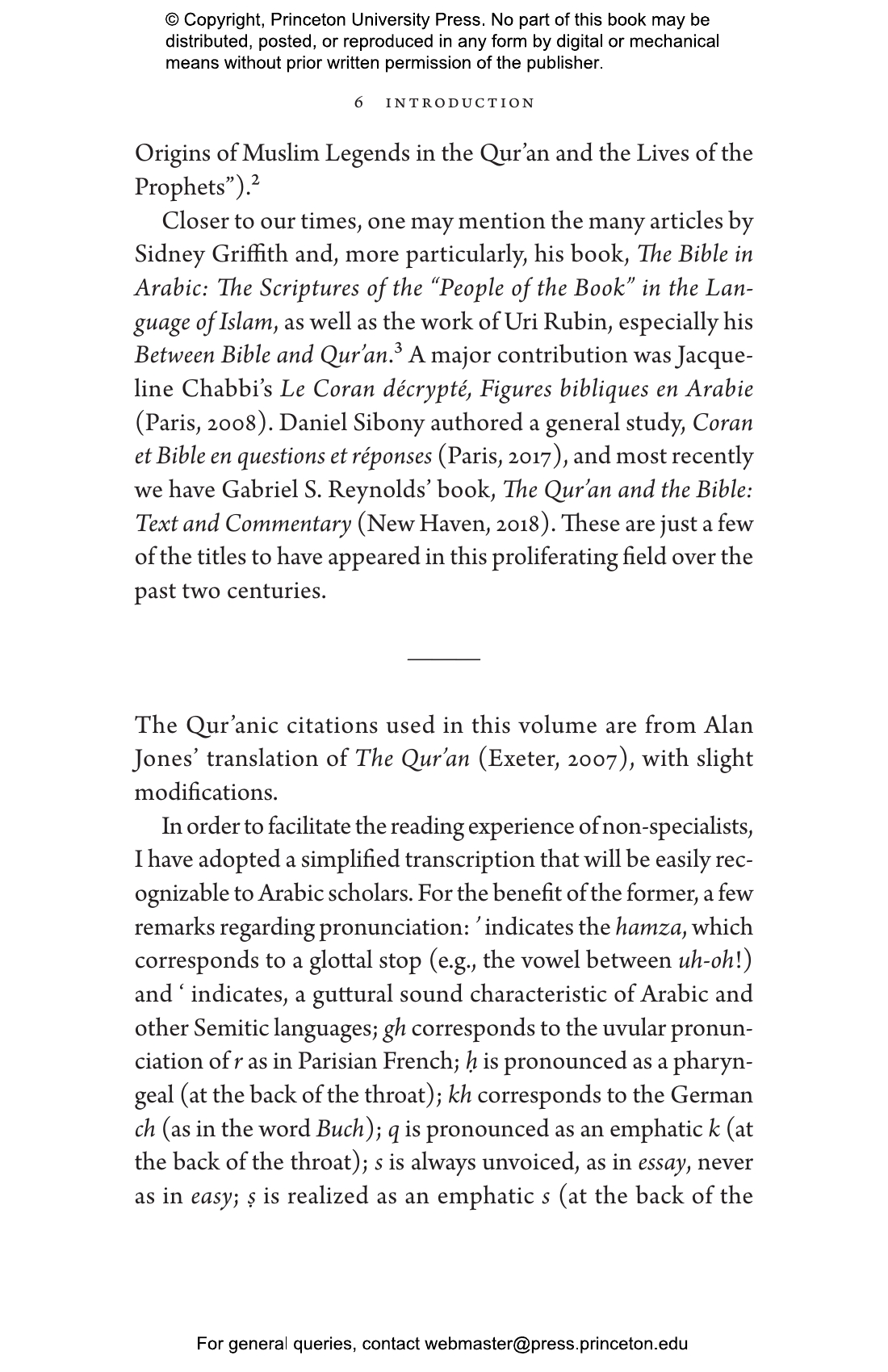 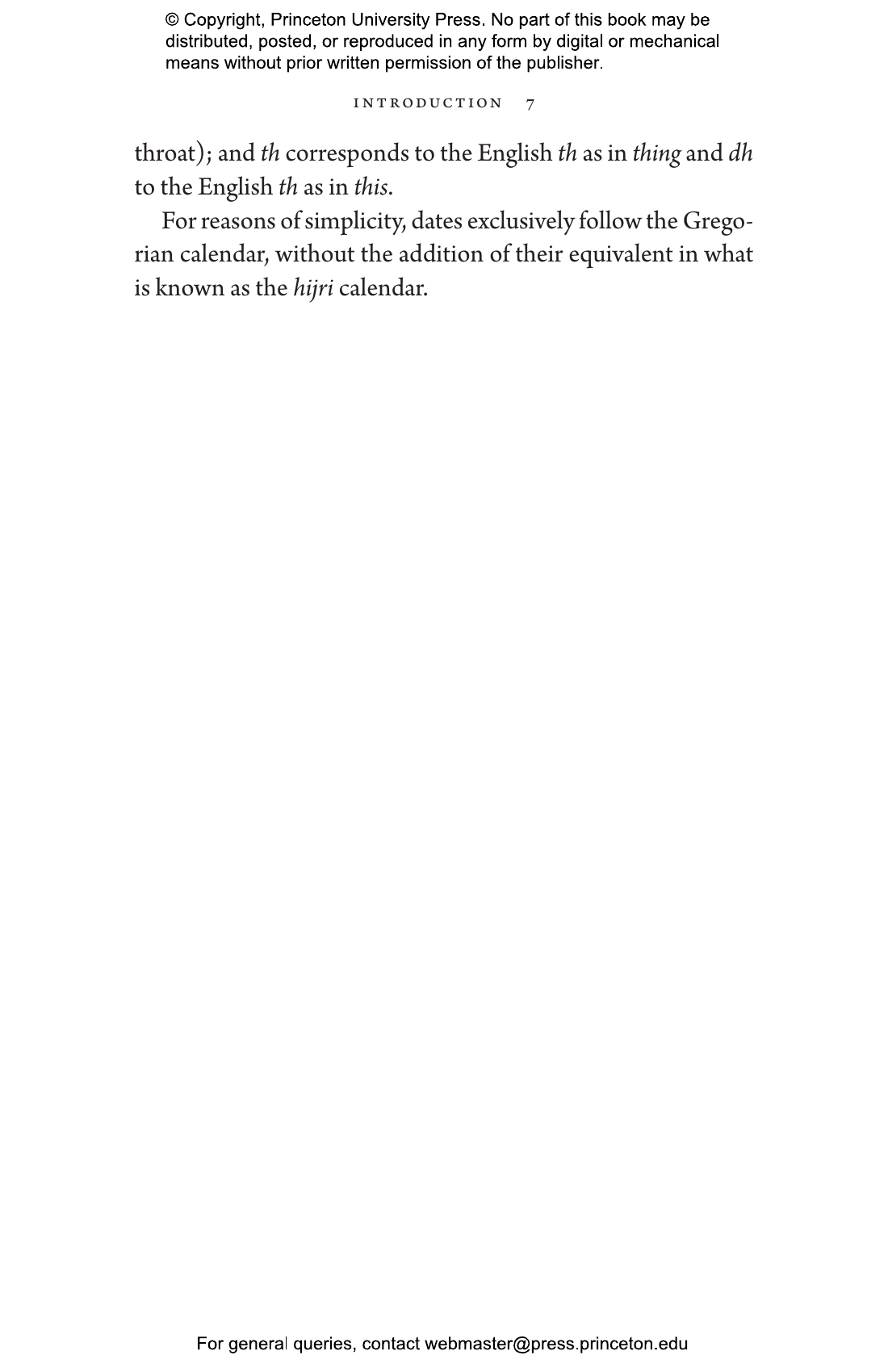 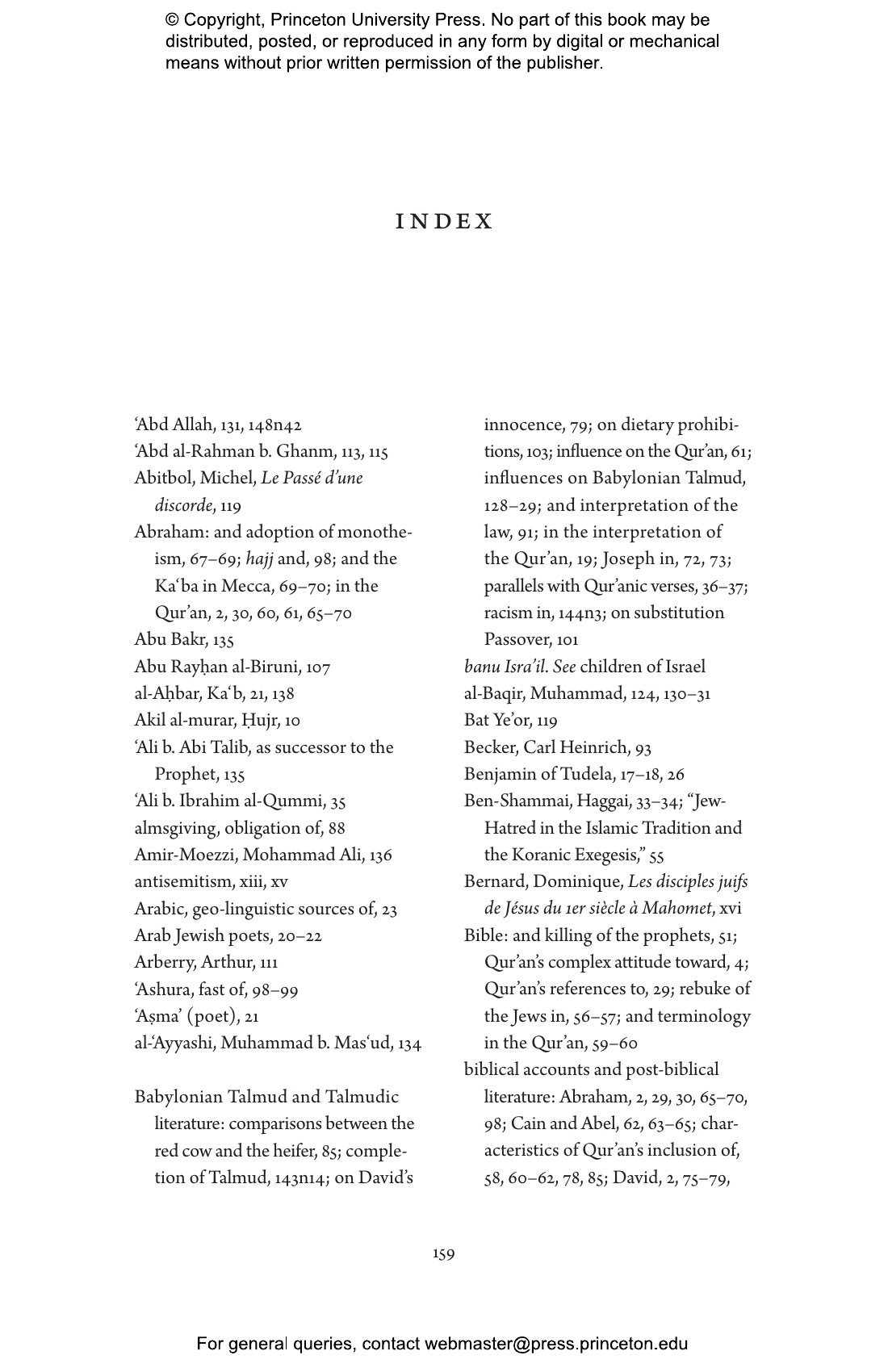 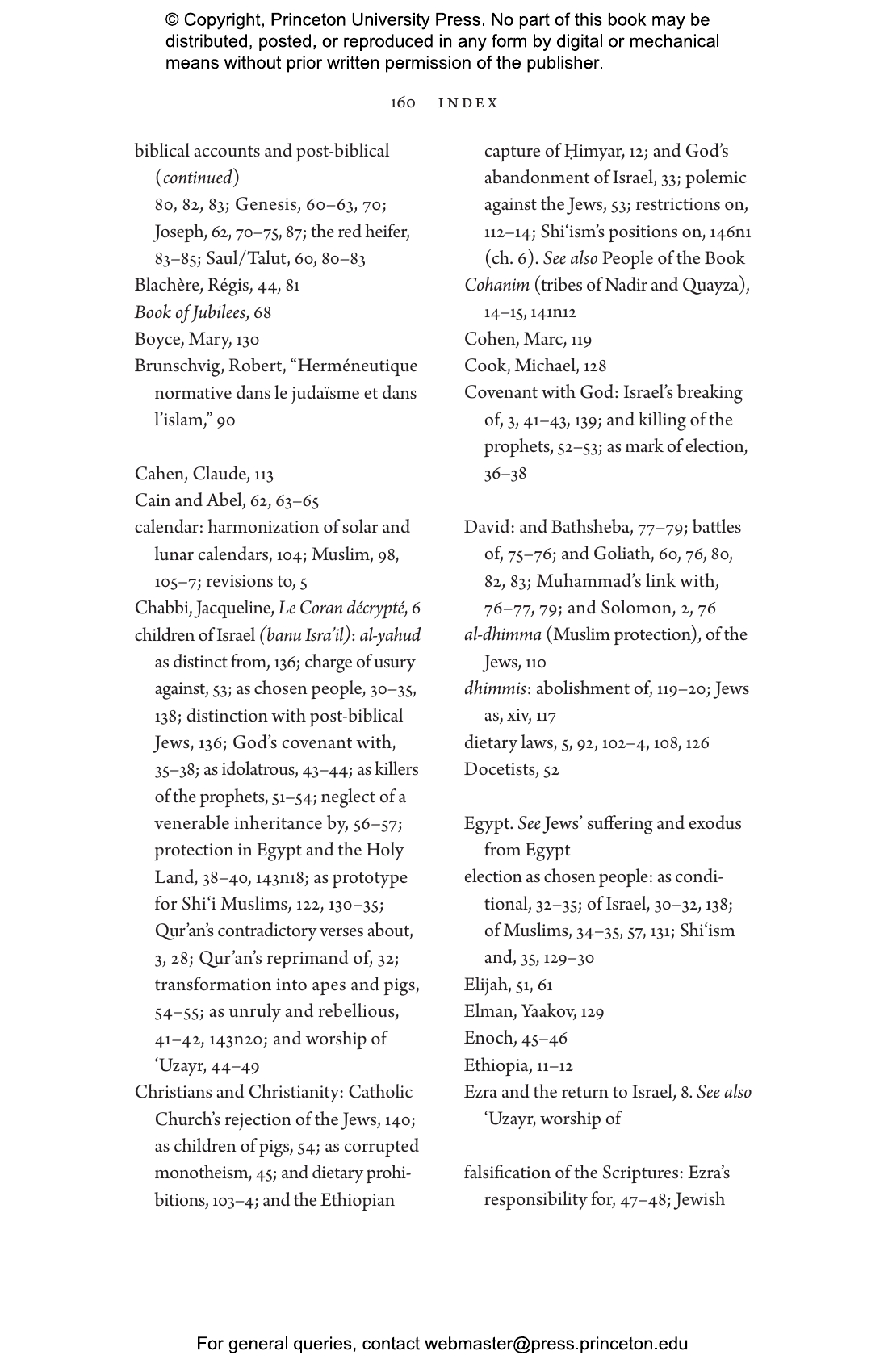 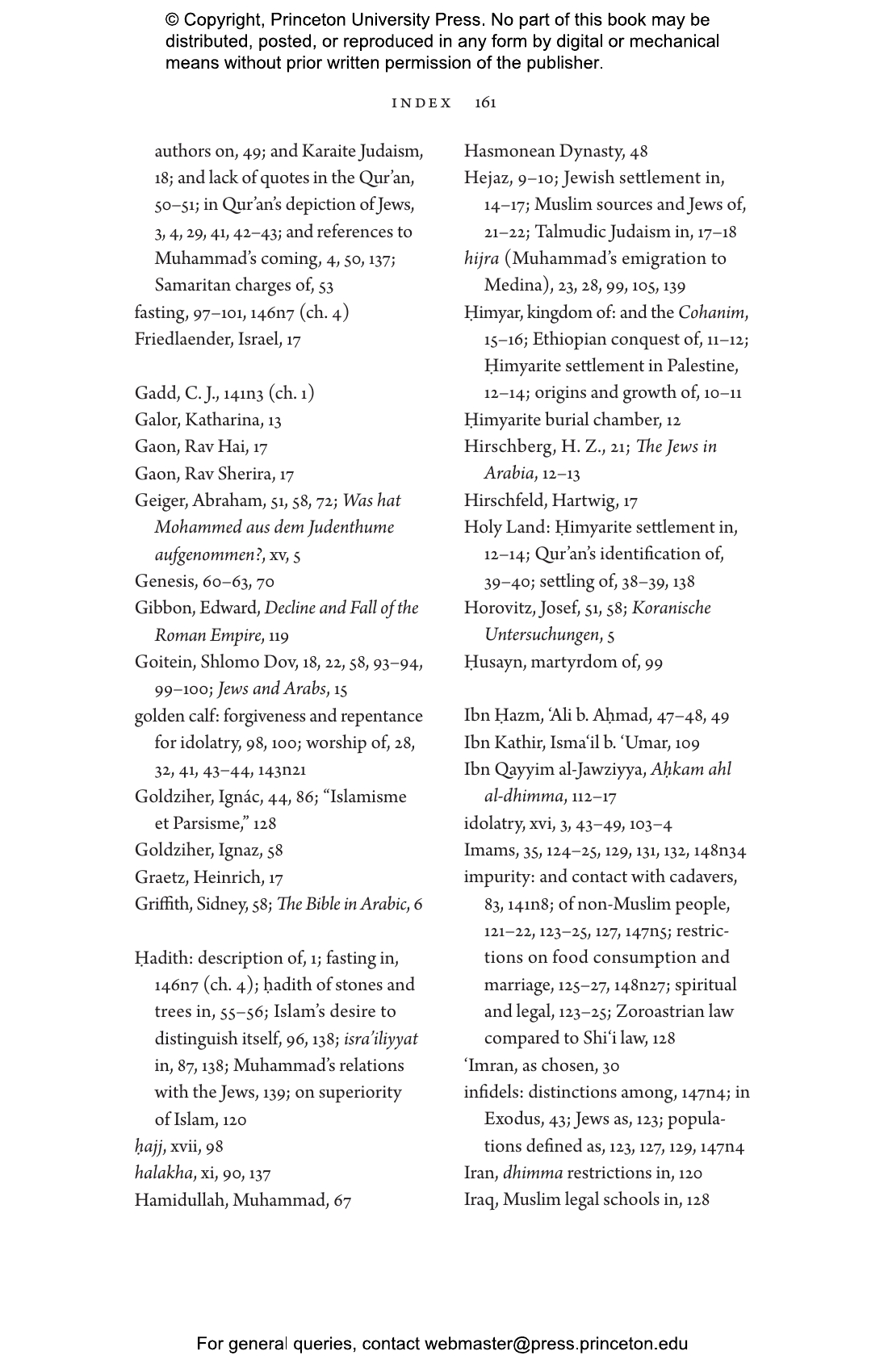 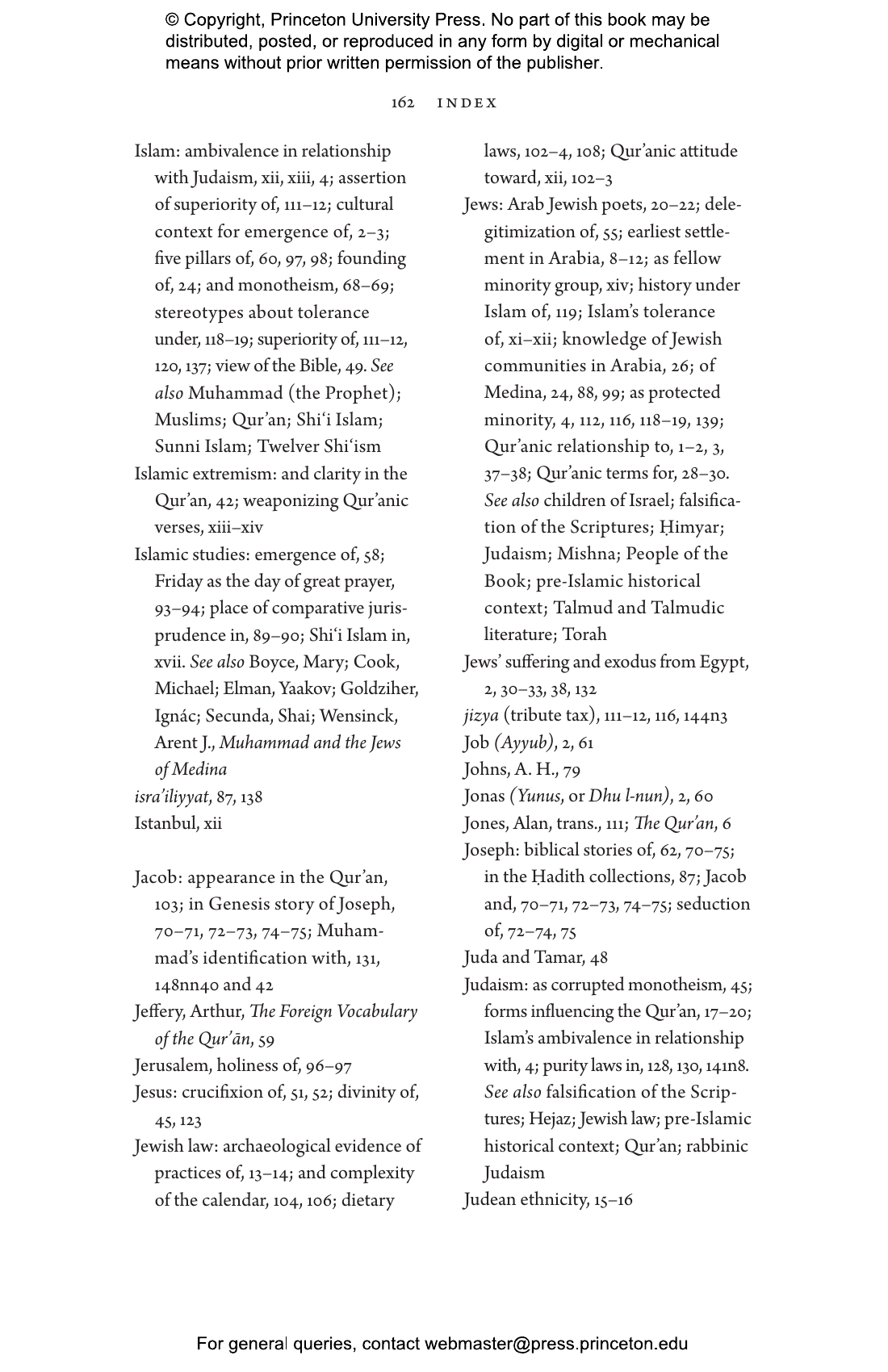 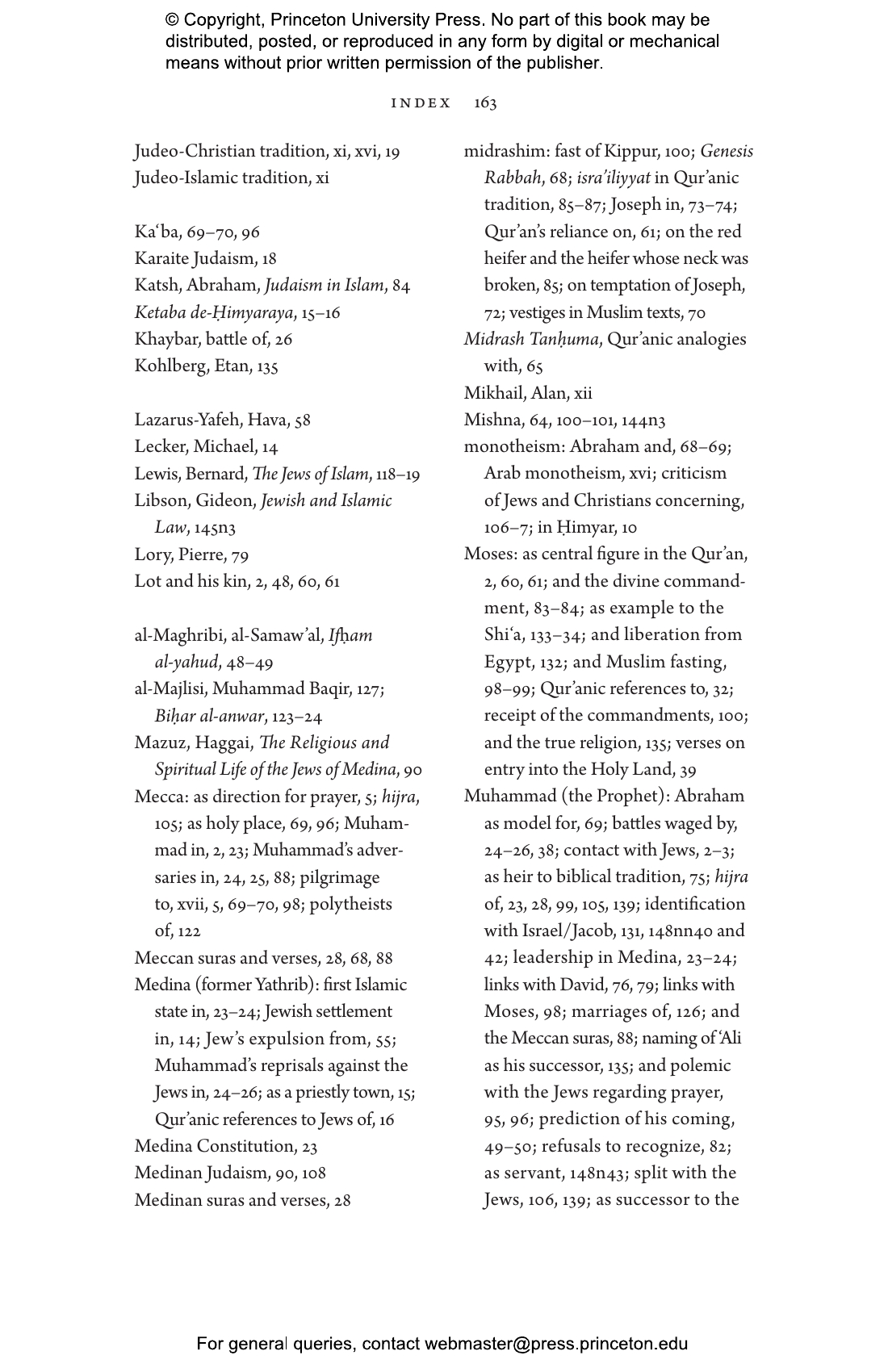 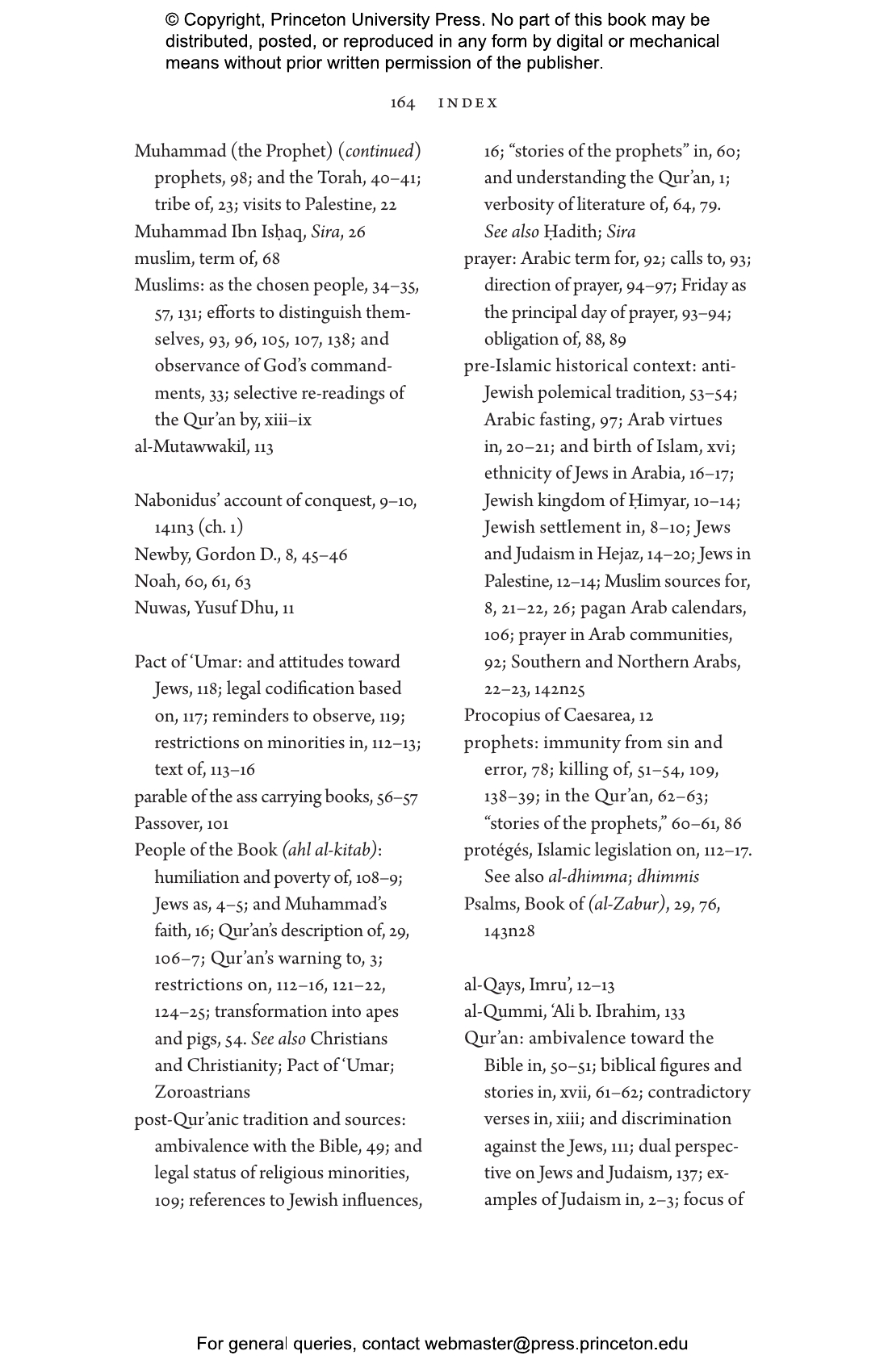 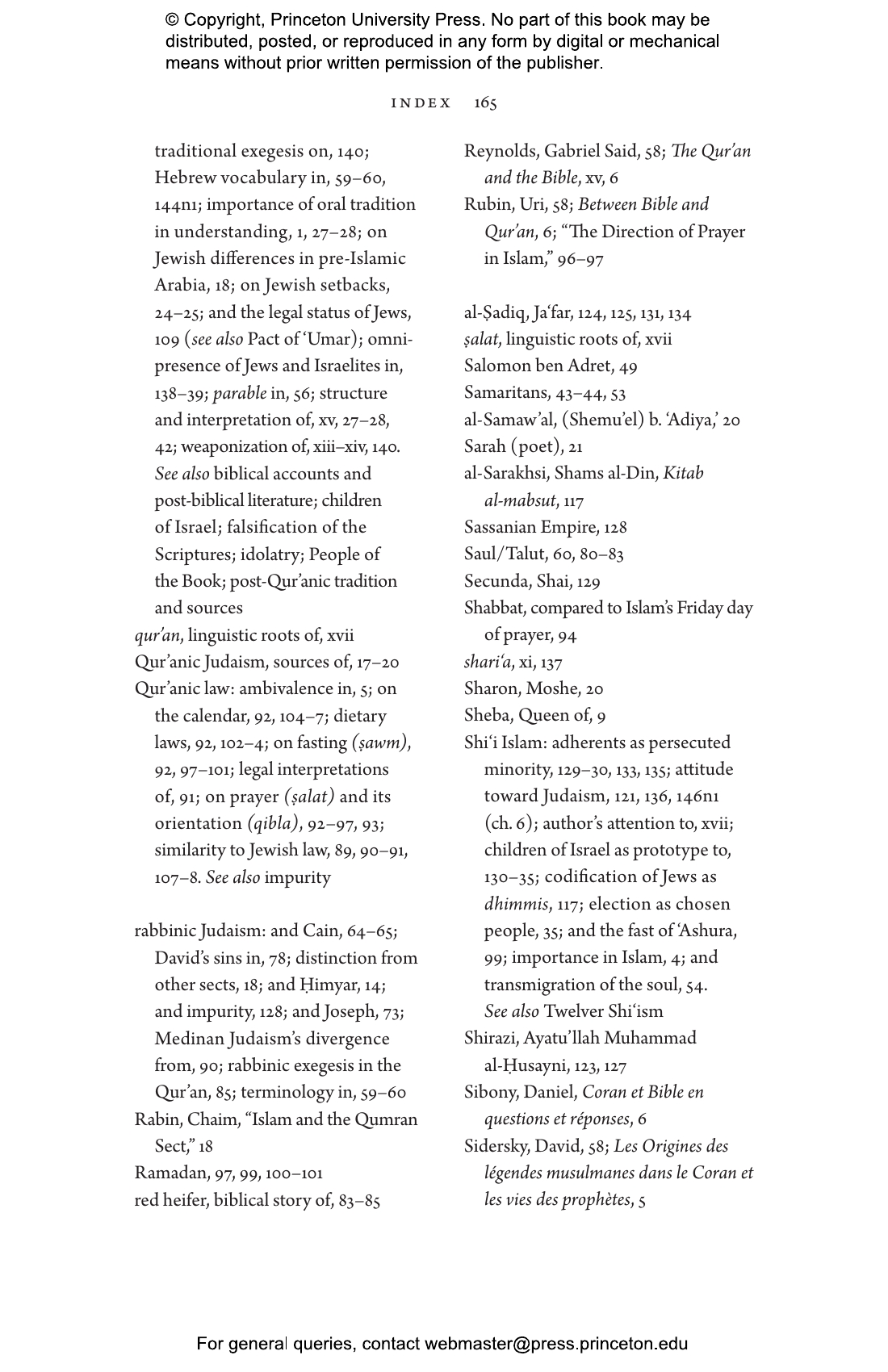 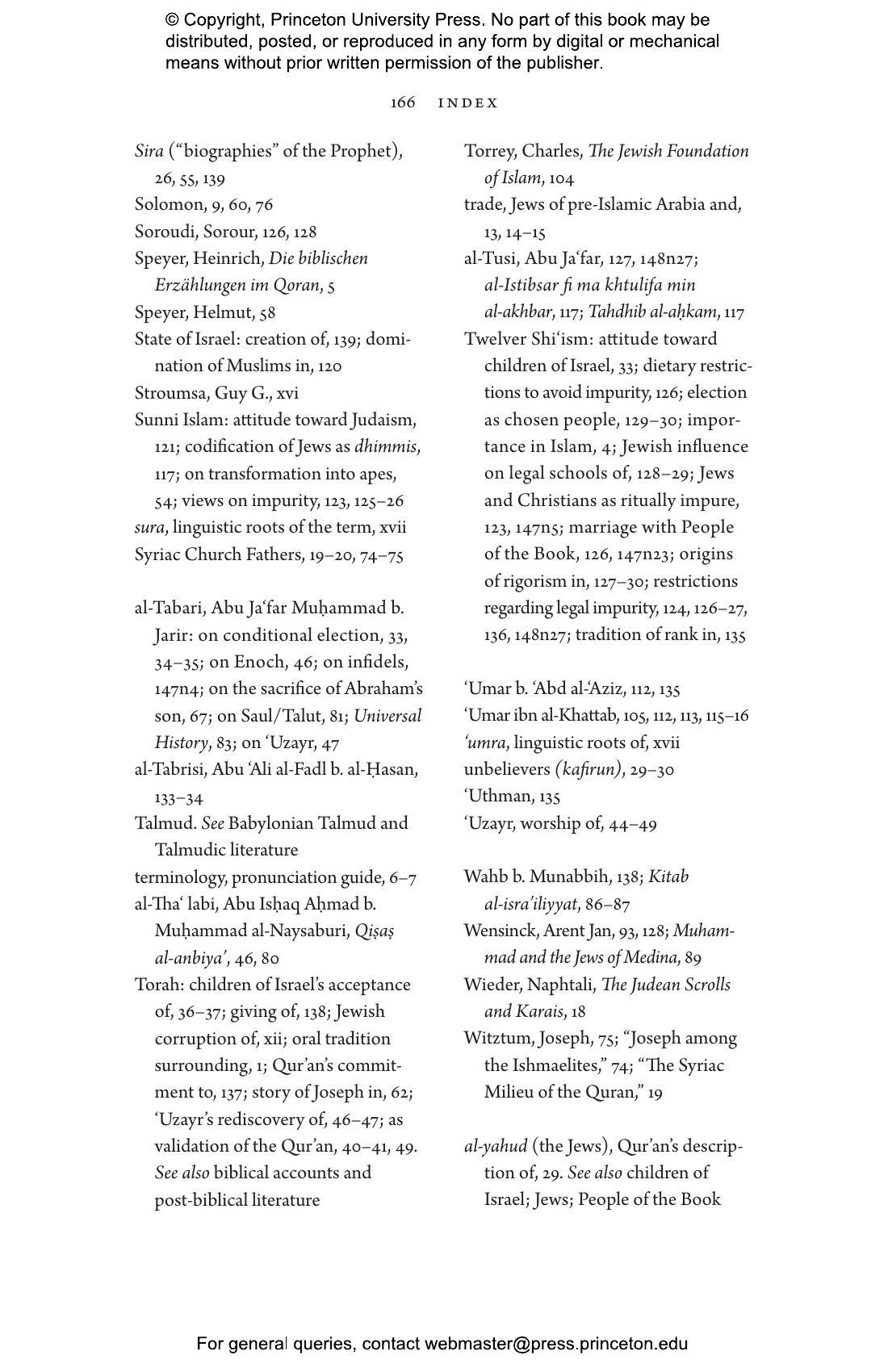 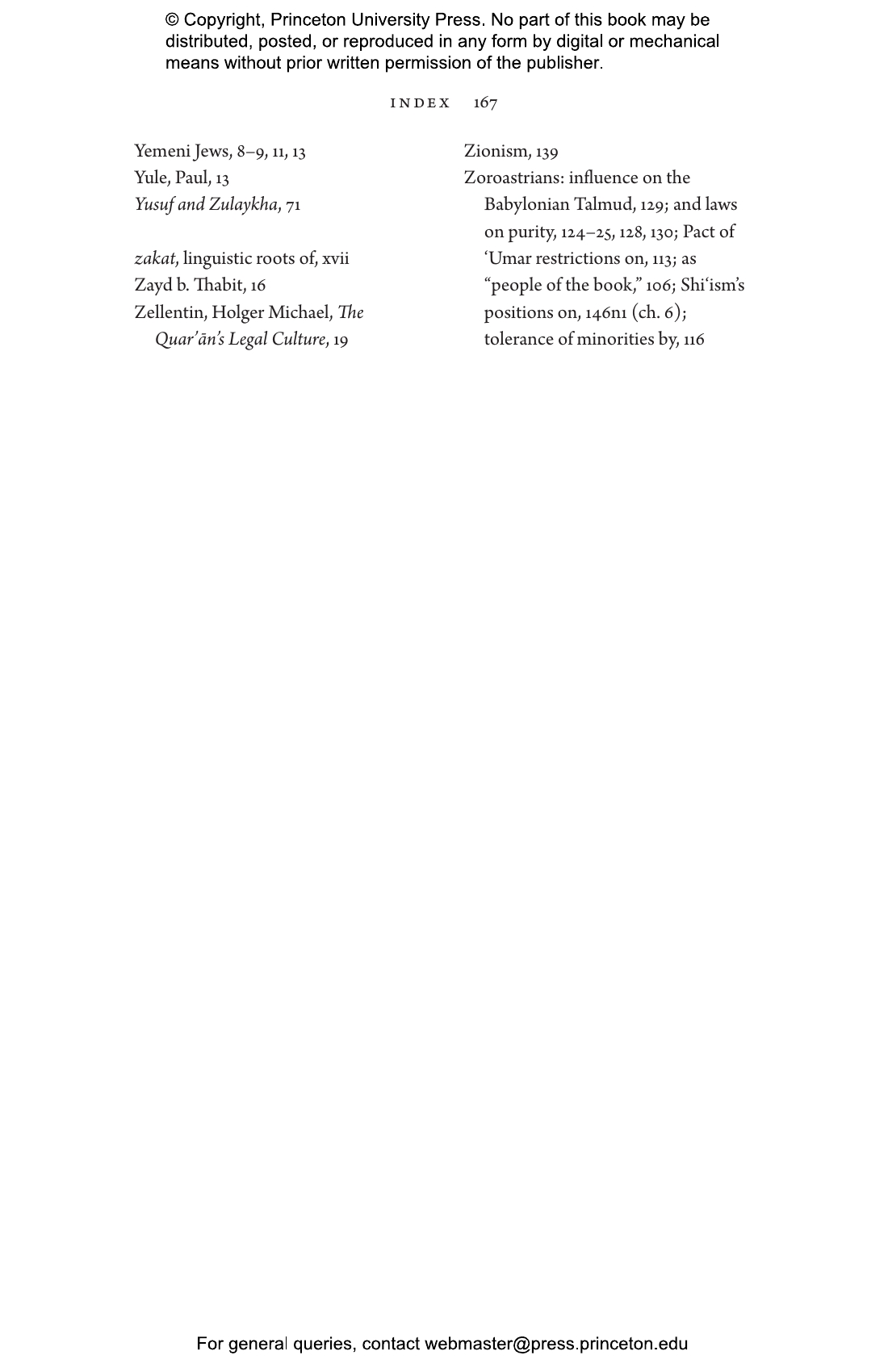 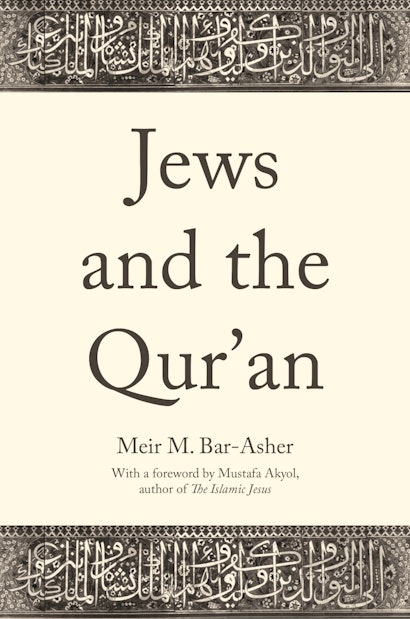 An illuminating work on a topic of vital relevance today, Jews and the Qur’an offers a nuanced understanding of Islam’s engagement with Judaism in the time of Muhammad and his followers, and serves as a needed corrective to common misperceptions about Islam.

“Jews and the Qur’an is a critically important book that advances our understanding of the Qur’an while clarifying misconceptions of the relationship between Islam and Judaism. Bar-Asher analyzes Judaism and Islam with sophistication and sensitivity.”—Gabriel Said Reynolds, author of Allah: God in the Qur’an

“Meir M. Bar-Asher masterfully portrays [the] complex relation between Judaism and Islam. . . . I see in [this book] an informative basis for frank dialogue between the children of Abraham—no matter how deep-seated their intra-family issues.”—from the foreword by Mustafa Akyol