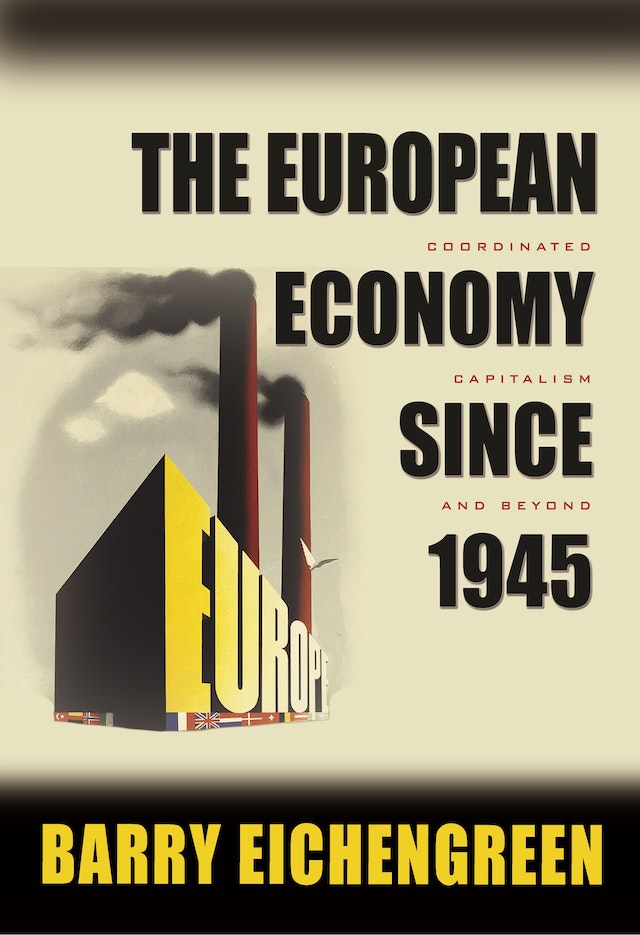 In 1945, many Europeans still heated with coal, cooled their food with ice, and lacked indoor plumbing. Today, things could hardly be more different. Over the second half of the twentieth century, the average European’s buying power tripled, while working hours fell by a third. The European Economy since 1945 is a broad, accessible, forthright account of the extraordinary development of Europe’s economy since the end of World War II. Barry Eichengreen argues that the continent’s history has been critical to its economic performance, and that it will continue to be so going forward.

However, this inheritance of economic and social institutions that was the solution until around 1973 — when Europe had to switch from growth based on brute-force investment and the acquisition of known technologies to growth based on increased efficiency and innovation — then became the problem.

Thus, the key questions for the future are whether Europe and its constituent nations can now adapt their institutions to the needs of a globalized knowledge economy, and whether in doing so, the continent’s distinctive history will be an obstacle or an asset.

Barry Eichengreen is George C. Pardee and Helen N. Pardee Professor of Economics and Political Science at the University of California, Berkeley. His books include Golden Fetters: The Gold Standard and the Great Depression, 1919-1939 and Globalizing Capital: A History of the International Monetary System (Princeton). 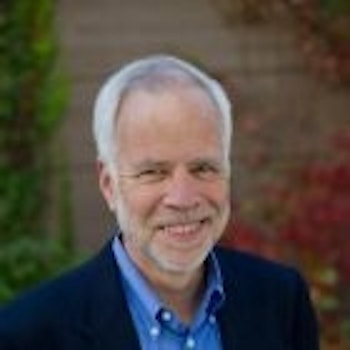 "Encompassing all of Europe, this magisterial book tells the story of how, during the second half of the twentieth century, high growth based on capital formation changed to low growth based on innovation. Eichengreen's masterful narrative never loses its focus while ranging far to integrate successfully international political contexts and informal economic conventions."—Peter J. Katzenstein, Cornell University

A magisterial achievement. This book shows in detail how institutions and policies explain the miraculous postwar recovery and the subsequent economic growth of Western Europe, how they flavored the economic experience of different countries, and how they determined and shaped the nature of coordination and cooperation among the European economies. It is deeply learned, using a huge variety of sources and data, always informed about the facts and at the same time based on sound economic analysis."—Joel Mokyr, Northwestern University, author of The Gifts of Athena

"Barry Eichengreen has written a powerful book that is central to any understanding of the differences and strains over economic issues between Europe and the United States. He examines the fit between social and political institutions and technology and innovation, and judiciously avoids both the depths of pessimism and the optimistic fantasies about Europe that are at the center of other and more facile analyses."—Harold James, Princeton University, author of A History of International Monetary Cooperation since 1945

"The European Economy Since 1945 features a unique blend of modern economics, good history, and a deep understanding of the role of institutions in shaping economic success. Eichengreen's book is about the future of Europe. In the late 1970s, Japan was the model, and the United States looked doomed. Will we be saying the same thing in twenty years about the predictions of European doom and gloom so common today? To avoid that mistake we need to understand where Europe is coming from, and to think hard about the factors that will determine economic success in coming decades. This book is where we should start from."—Francesco Giavazzi, Bocconi University, Milan, and visiting professor, Massachusetts Institute of Technology