How an eighteenth-century engraving of a slave ship became a cultural icon of Black resistance, identity, and remembrance 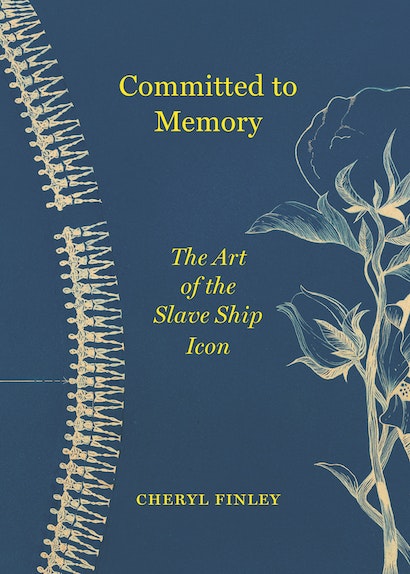 One of the most iconic images of slavery is a schematic wood engraving depicting the human cargo hold of a slave ship. First published by British abolitionists in 1788, it exposed this widespread commercial practice for what it really was—shocking, immoral, barbaric, unimaginable. Printed as handbills and broadsides, the image Cheryl Finley has termed the “slave ship icon” was easily reproduced, and by the end of the eighteenth century it was circulating by the tens of thousands around the Atlantic rim. Committed to Memory provides the first in-depth look at how this artifact of the fight against slavery became an enduring symbol of Black resistance, identity, and remembrance.

Finley traces how the slave ship icon became a powerful tool in the hands of British and American abolitionists, and how its radical potential was rediscovered in the twentieth century by Black artists, activists, writers, filmmakers, and curators. Finley offers provocative new insights into the works of Amiri Baraka, Romare Bearden, Betye Saar, and many others. She demonstrates how the icon was transformed into poetry, literature, visual art, sculpture, performance, and film—and became a medium through which diasporic Africans have reasserted their common identity and memorialized their ancestors.

Beautifully illustrated, Committed to Memory features works from around the world, taking readers from the United States and England to West Africa and the Caribbean. It shows how contemporary Black artists and their allies have used this iconic eighteenth-century engraving to reflect on the trauma of slavery and come to terms with its legacy.

Cheryl Finley is associate professor of art history at Cornell University. She is the coauthor of Harlem: A Century in Images and the coeditor of Diaspora, Memory, Place: David Hammons, Maria Magdalena Campos-Pons, Pamela Z. 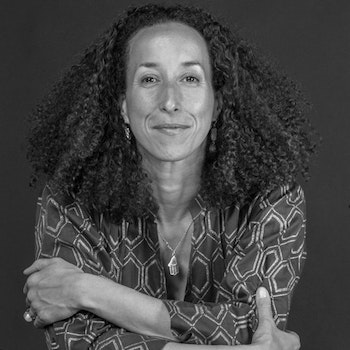 "Published in 1788, the famous engraving of the human cargo of a slave ship was used widely by campaigners for the abolition of slavery. Finley looks at the dissemination of the image in the 18th century and its ongoing political and artistic resonances."—Apollo

"[B]eautifully illustrated and brilliantly conceived . . . [t]his book not only constitutes an innovative, gripping and convincing approach to the narrative of slavery, but it also succeeds in anchoring its heritage in the present moment and casting light on contemporary 'passages.'"—Hélène B. Ducros, EuropeNow

"An original and brilliantly conceived account of how the horrors of the transatlantic trade in human cargo have been visualized in art and culture over more than two centuries. Finley has written a nuanced and provocative book that leaves an imprint on one's mind as indelible as the slave ship icon itself."—Kellie Jones, author of EyeMinded: Living and Writing Contemporary Art

"Stimulating and insightful. Finley hones in on the cultural and political strategies that have animated and illustrated the impact of the Atlantic slave trade."—Deborah Willis, author of Posing Beauty: African American Images from the 1890s to the Present