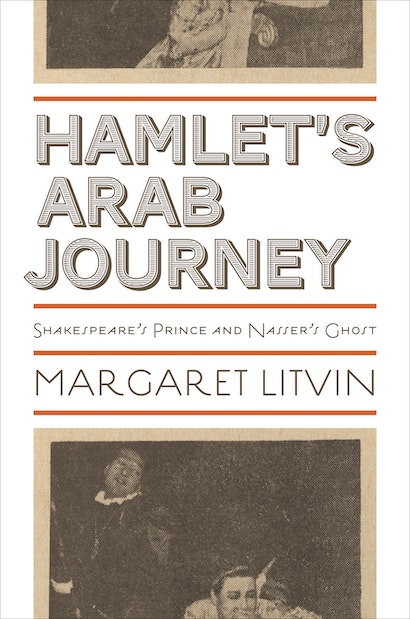 For the past five decades, Arab intellectuals have seen themselves in Shakespeare’s Hamlet: their times “out of joint,” their political hopes frustrated by a corrupt older generation. Hamlet’s Arab Journey traces the uses of Hamlet in Arabic theatre and political rhetoric, and asks how Shakespeare’s play developed into a musical with a happy ending in 1901 and grew to become the most obsessively quoted literary work in Arab politics today. Explaining the Arab Hamlet tradition, Margaret Litvin also illuminates the “to be or not to be” politics that have turned Shakespeare’s tragedy into the essential Arab political text, cited by Arab liberals, nationalists, and Islamists alike.


On the Arab stage, Hamlet has been an operetta hero, a firebrand revolutionary, and a muzzled dissident. Analyzing productions from Egypt, Syria, Iraq, Jordan, and Kuwait, Litvin follows the distinct phases of Hamlet’s naturalization as an Arab. Her fine-grained theatre history uses personal interviews as well as scripts and videos, reviews, and detailed comparisons with French and Russian Hamlets. The result shows Arab theatre in a new light. Litvin identifies the French source of the earliest Arabic Hamlet, shows the outsize influence of Soviet and East European Shakespeare, and explores the deep cultural link between Egypt’s Gamal Abdel Nasser and the ghost of Hamlet’s father.

Margaret Litvin is assistant professor of Arabic and comparative literature at Boston University. 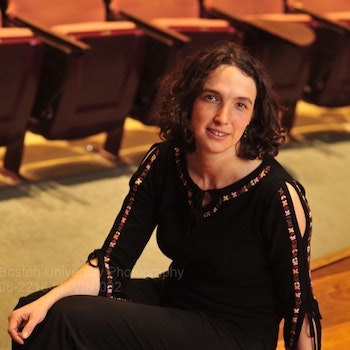 "Studying productions of Hamlet across the Arab world, including performances in Jordan, Kuwait, Iraq, Egypt, and Syria, Litvin draws broad parallels between the struggles of Shakespeare's protagonist and the frustrated political and cultural hopes of Arab intellectuals. Citing an interesting variety of sources—from videos and reviews to scripts and interviews—the author provides a new perspective on how Shakespearean drama has been appropriated in various international and political contexts."—Choice

"An exceptional work that crosses many disciplinary boundaries, Margaret Litvin's Hamlet's Arab Journey not only provides a new approach to the study of international Shakespeare appropriation, but also promises an engaging and narrative-rich point of access to the operations of Arab cultural and political identities."—Lobna Ismail, Theatre Research International

"Reproductions of the revenge drama Hamlet in the Arab world, and the tragic plight of its famous protagonist Hamlet is meticulously followed by Margaret Litvin in her book Hamlet's Arab Journey, which benefits both the study of Arab theater and Shakespearean studies. . . . Litvin eloquently presents an artistic journey of a text that was conceived some four hundred years ago in England and continues to travel around the globe in different garbs. From this point of view, her approach transcends the colonial/post-colonial or influencer/influenced relationships as she presents her subject matter with great caution."—Dina Amin, Journal of Arabic Literature

"A fascinating look at how one of the Western world's most iconic literary characters has been appropriated by Arabs as a symbol of secularism, nationalism, or Islamism, depending on the prevailing political mood. Hamlet's Arab Journey is not just a brilliant work of literary analysis—it is a wholly new way of thinking about modern Arab literary and political culture. Indeed, Litvin presents readers with a fresh interpretation of Arab history in the twentieth century, one told through the lens of perhaps the most famous play in the world. This is bold, clever, and fresh scholarship, written in clear and accessible prose, and intended for anyone who cares about the power of literature to transform society—for good or bad."—Reza Aslan, author No god but God and Beyond Fundamentalism

"Presenting a strong and convincing argument, fascinating details, good historical contextualization, and a fast-paced narrative, this engrossing book shows how various productions and manifestations of Hamlet are in conversation with each other and with an enormous range of intellectual and artistic regions in the Arab world. It will reanimate conversations amongst various audiences interested in contemporary Arab cultural creation, the interplay of politics and culture, and of course, Shakespeare."—Marilyn Booth, University of Edinburgh