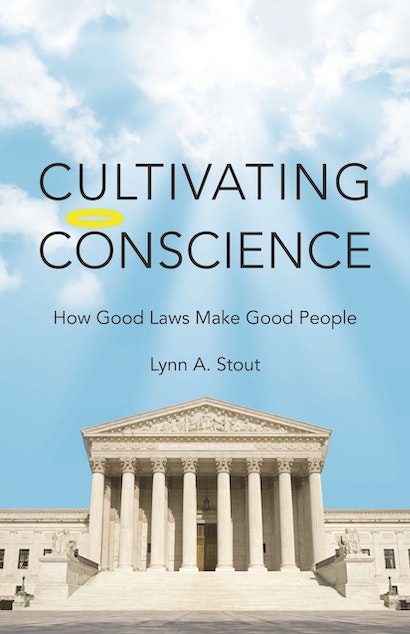 Contemporary law and public policy often treat human beings as selfish creatures who respond only to punishments and rewards. Yet every day we behave unselfishly — few of us mug the elderly or steal the paper from our neighbor’s yard, and many of us go out of our way to help strangers. We nevertheless overlook our own good behavior and fixate on the bad things people do and how we can stop them. In this pathbreaking book, acclaimed law and economics scholar Lynn Stout argues that this focus neglects the crucial role our better impulses could play in society. Rather than lean on the power of greed to shape laws and human behavior, Stout contends that we should rely on the force of conscience.


Stout makes the compelling case that conscience is neither a rare nor quirky phenomenon, but a vital force woven into our daily lives. Drawing from social psychology, behavioral economics, and evolutionary biology, Stout demonstrates how social cues — instructions from authorities, ideas about others’ selfishness and unselfishness, and beliefs about benefits to others — have a powerful role in triggering unselfish behavior. Stout illustrates how our legal system can use these social cues to craft better laws that encourage more unselfish, ethical behavior in many realms, including politics and business. Stout also shows how our current emphasis on self-interest and incentives may have contributed to the catastrophic political missteps and financial scandals of recent memory by encouraging corrupt and selfish actions, and undermining society’s collective moral compass.


This book proves that if we care about effective laws and civilized society, the powers of conscience are simply too important for us to ignore.

Lynn Stout is the Paul Hastings Professor of Corporate and Securities Law at the UCLA School of Law. She is the coauthor of several books and a frequent commentator for NPR, PBS, and the Wall Street Journal. 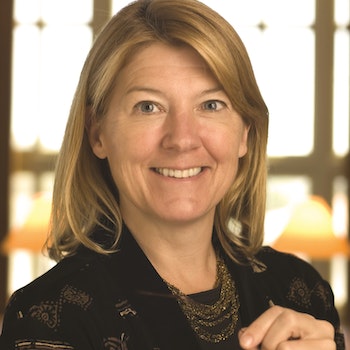 "[D]uality in human nature, and the connection between conscience and public policy, is masterfully examined in this book by Lynn A. Stout. . . . Cultivating Conscience is a forceful and rational proposition for reasonable change."—John Michael Senger, ForeWord Reviews

"Stout makes the compelling case that conscience is neither a rare nor quirky phenomenon, but a vital force woven into our daily lives. . . . This book proves that if we care about effective laws and civilized society, the powers of conscience are simply too important for us to ignore."—Marshal Zeringue, Campaign for the American Reader blog

"Cultivating Conscience is one of those rare books—essentially a single-theme book, an apologia for the author's subject matter—that eruditely comingles several fields of knowledge, is clearly and succinctly written, holds the reader's full attention throughout, and whose contents affect the reader's thoughts at unsuspecting times and on various topics long after reading is complete. In short, it is well worth reading by both laypersons and professionals."—Cynthia C. Siebel, PsycCRITIQUES

"Lynn Stout's rich and thought-provoking book explores the full spectrum of human behavior, from selfishness to self-sacrifice. Her insights will fascinate anyone interested in the law, economics, psychology, and everyday human existence."—Jared Diamond, author of Guns, Germs, and Steel and Collapse

"With evident pride in their own tough-mindedness, rational choice theorists have long insisted that people are self-interested in the narrow sense. Lynn Stout's tough-minded book should persuade all but the most stubborn of them to rethink their skepticism. The rest of us will find useful guidance for how to restructure environments to help bring out the best in everyone."—Robert H. Frank, author of The Economic Naturalist

"This concise book makes meaningful linkages between social science work and basic areas of the law in ways that will engage and resonate with general readers. Cultivating Conscience offers much food for reflection."—Robert C. Clark, Harvard Law School

"This is a powerful book. Its argument is timely, not only theoretically but practically. Eloquently written, a truly engaging read. This should be widely read—and, more importantly, acted upon."—Edward F. Fischer, Vanderbilt University