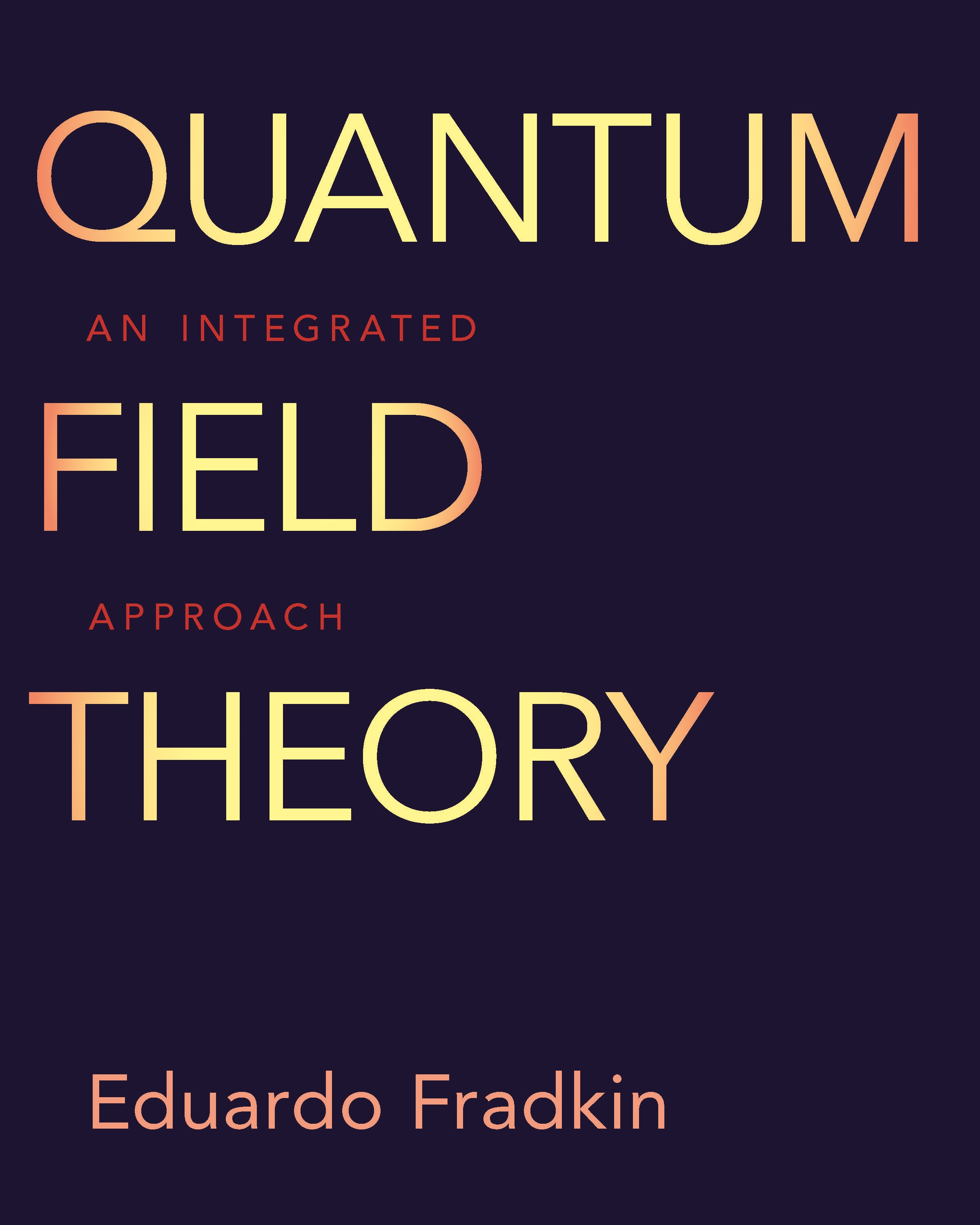 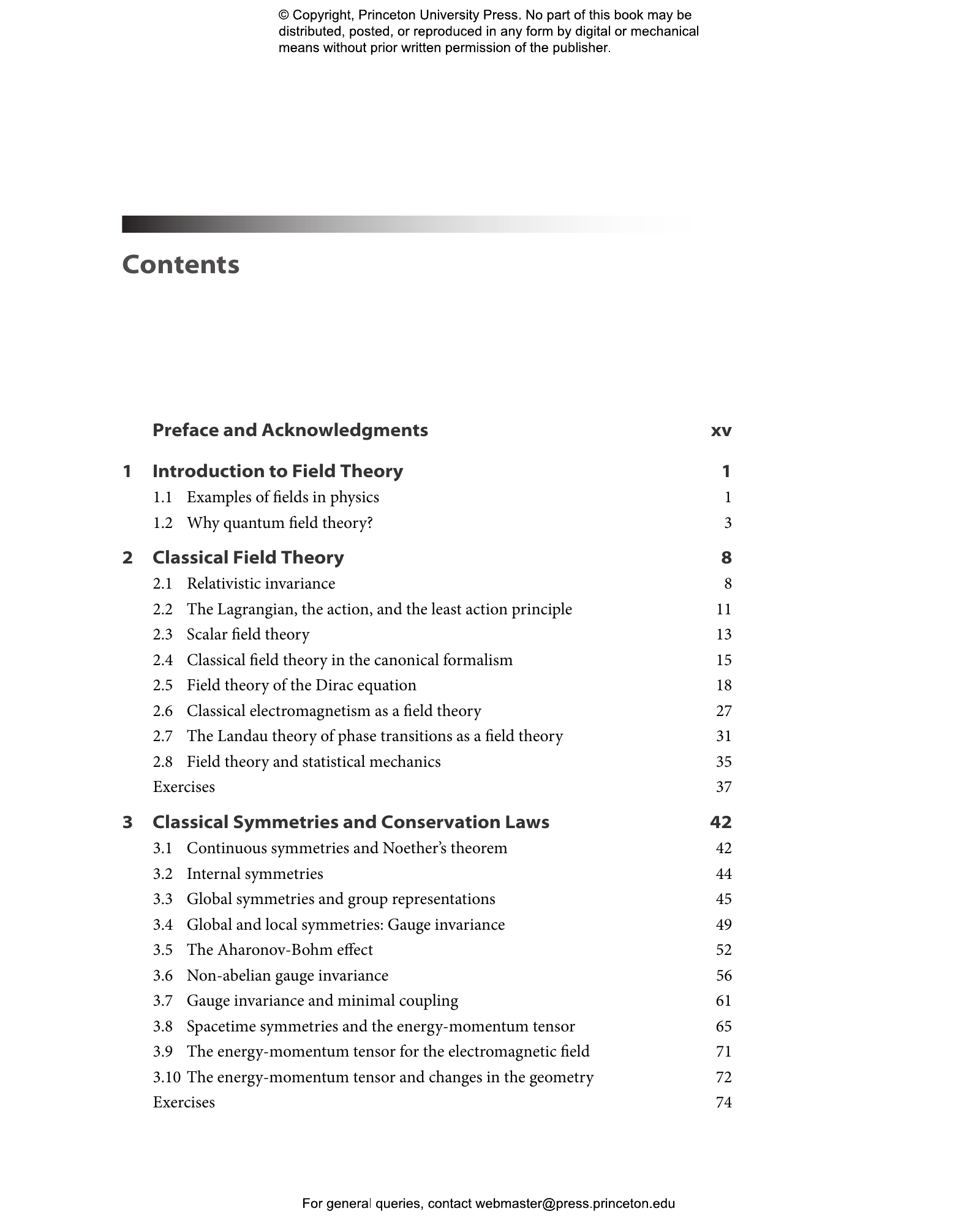 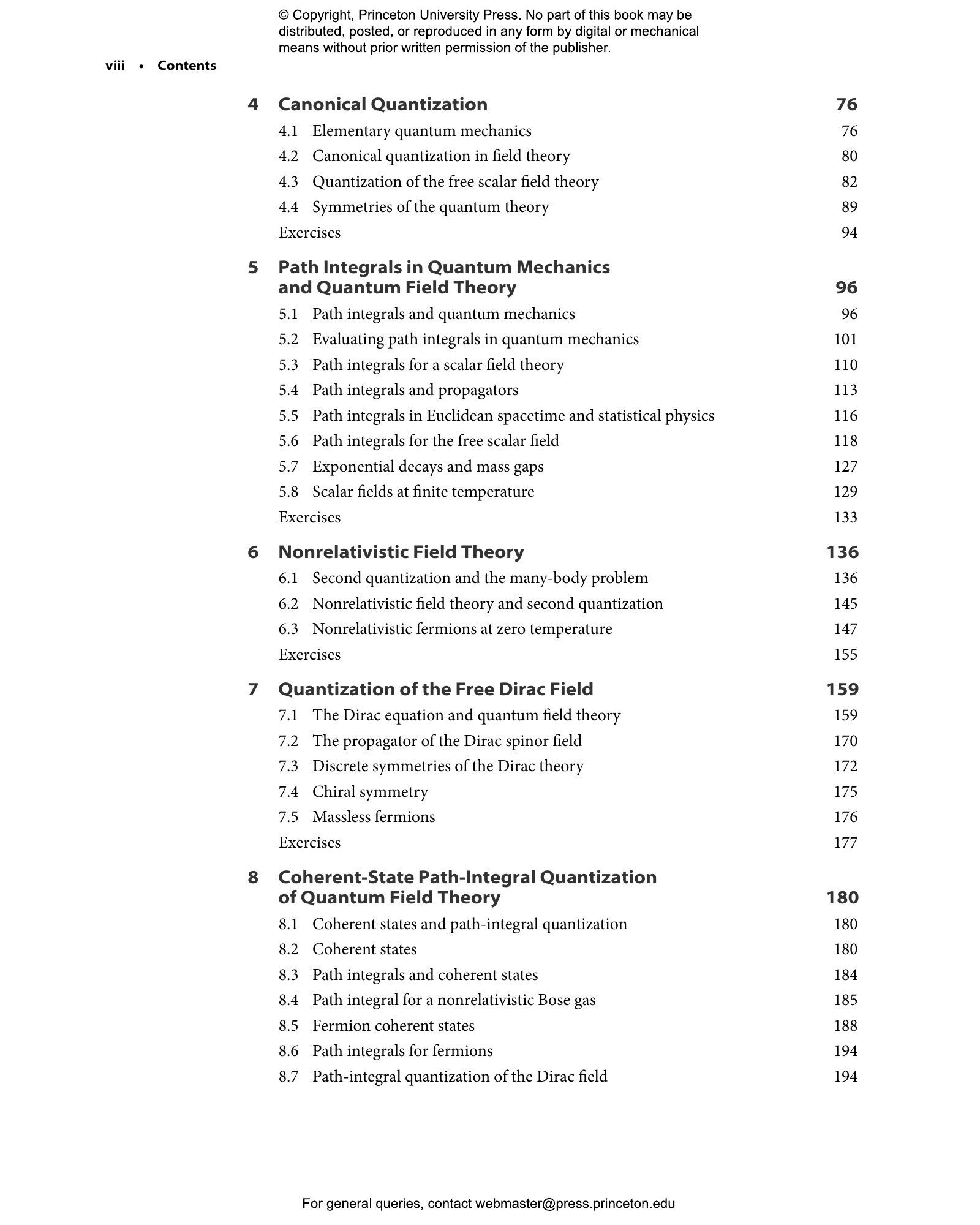 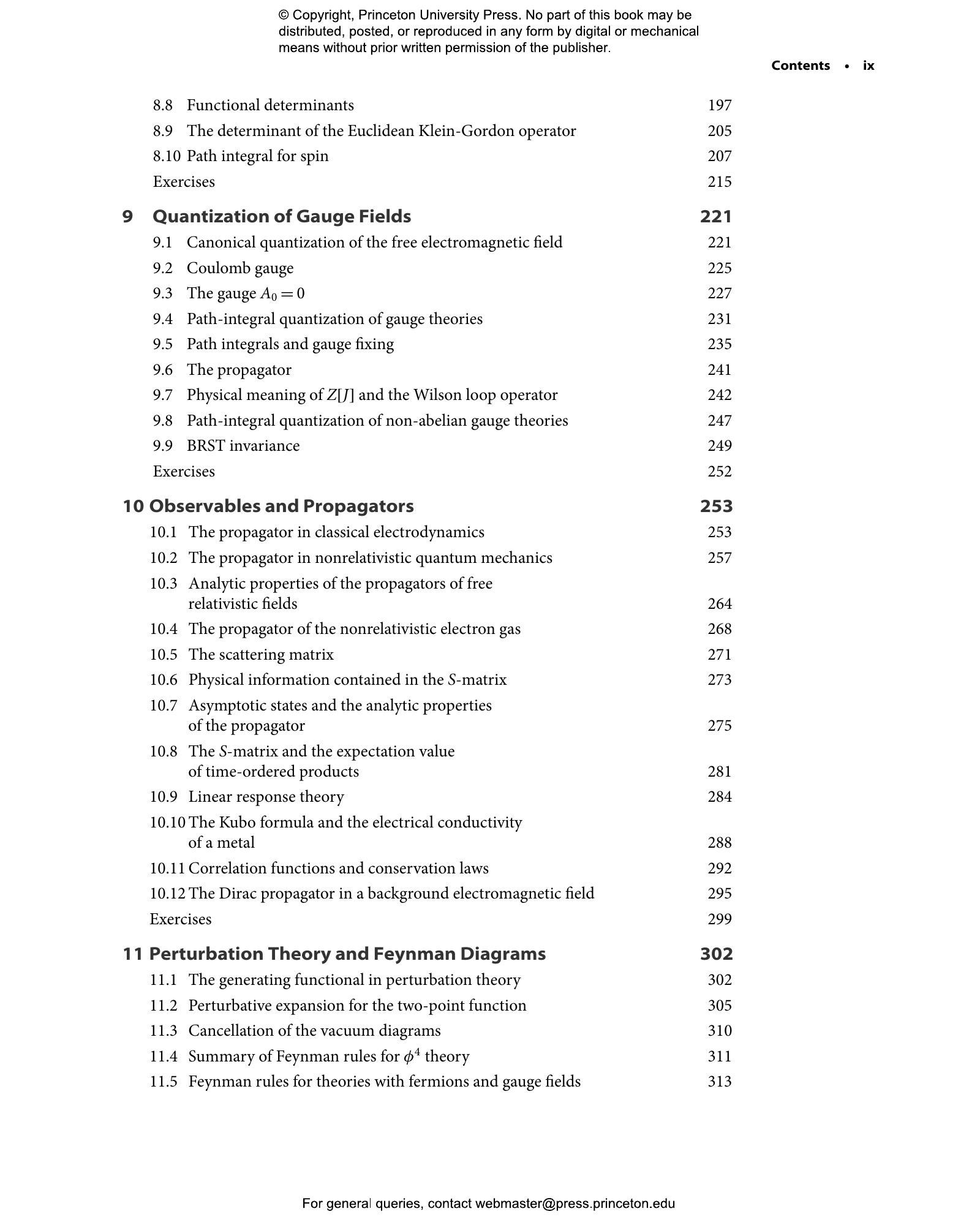 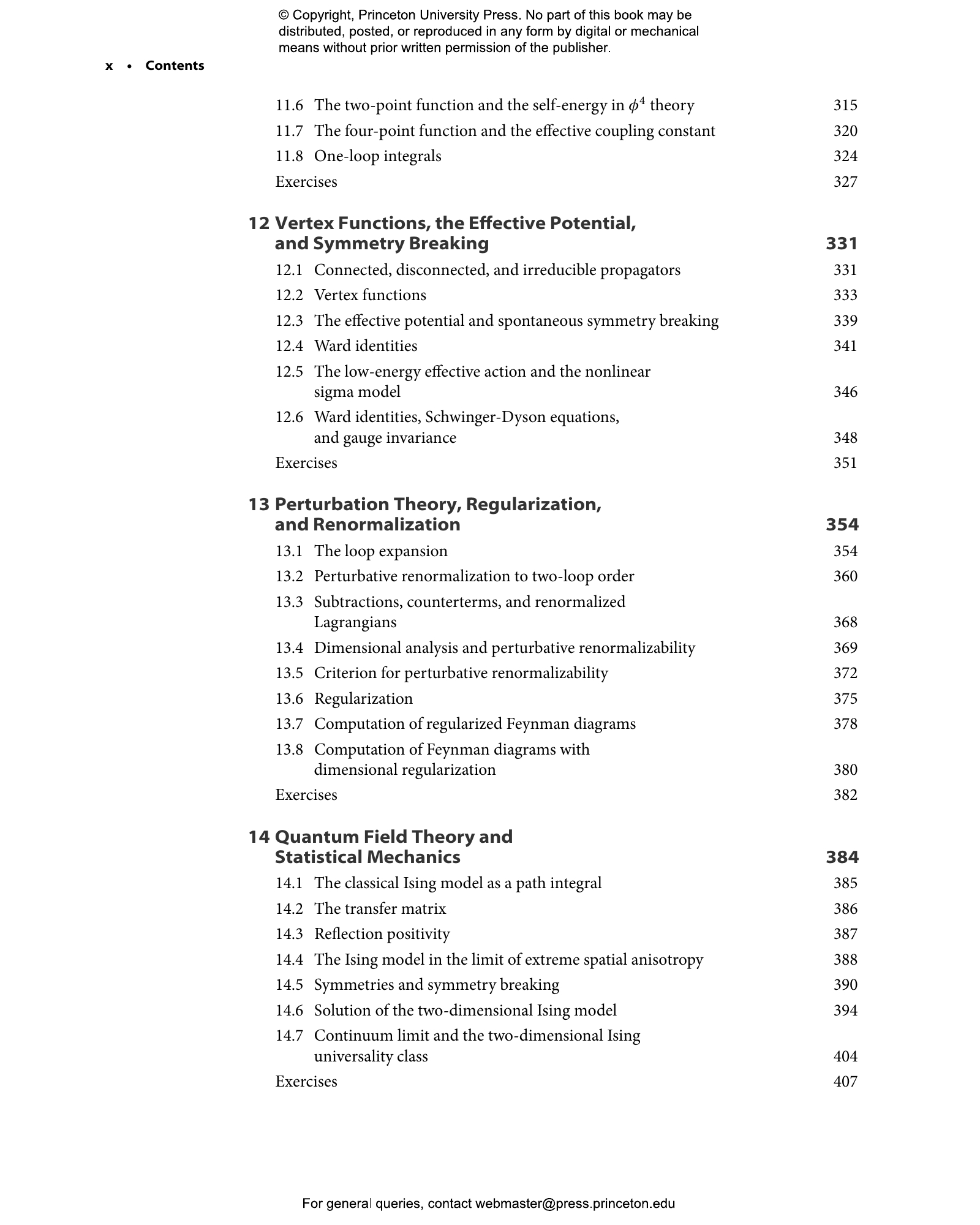 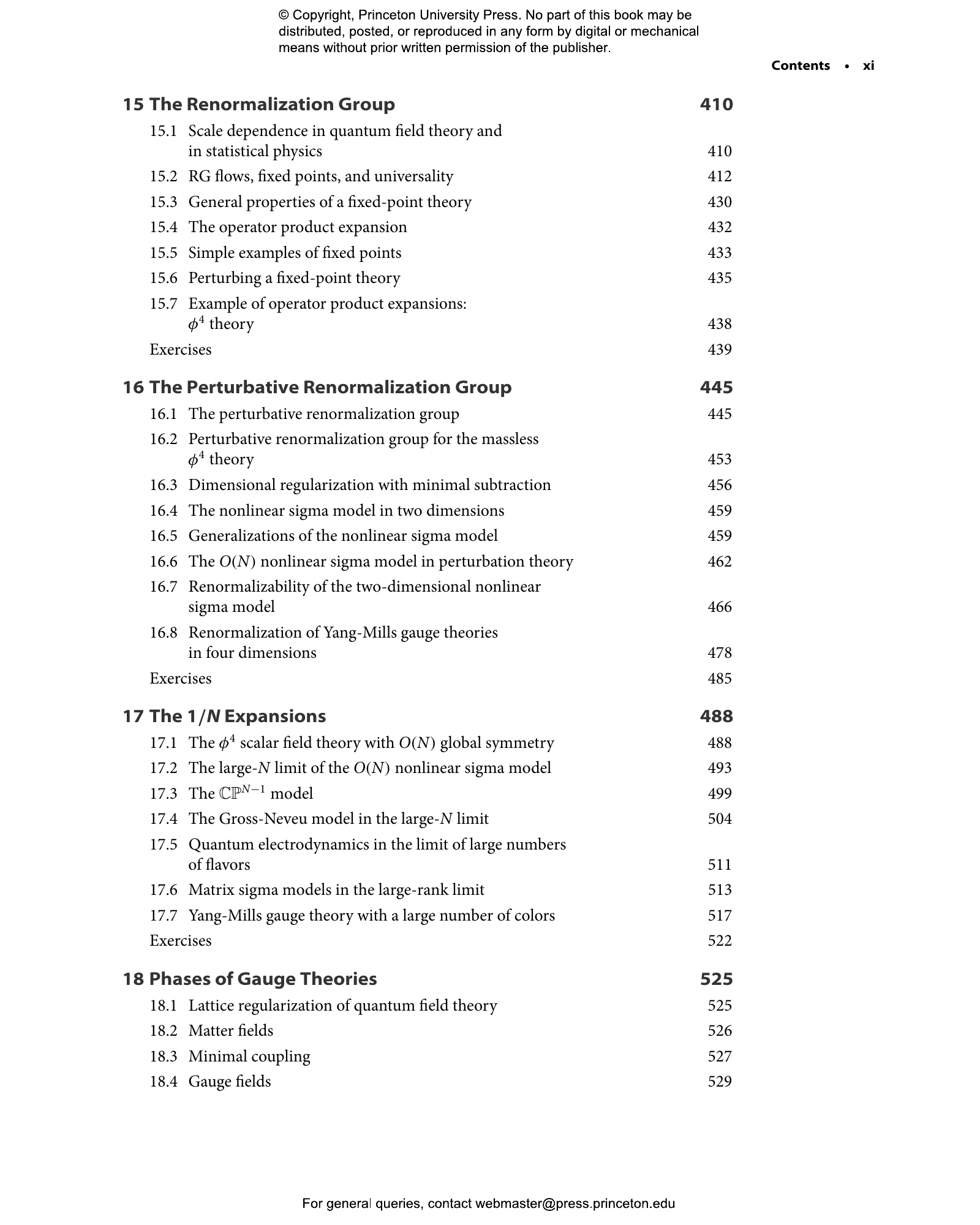 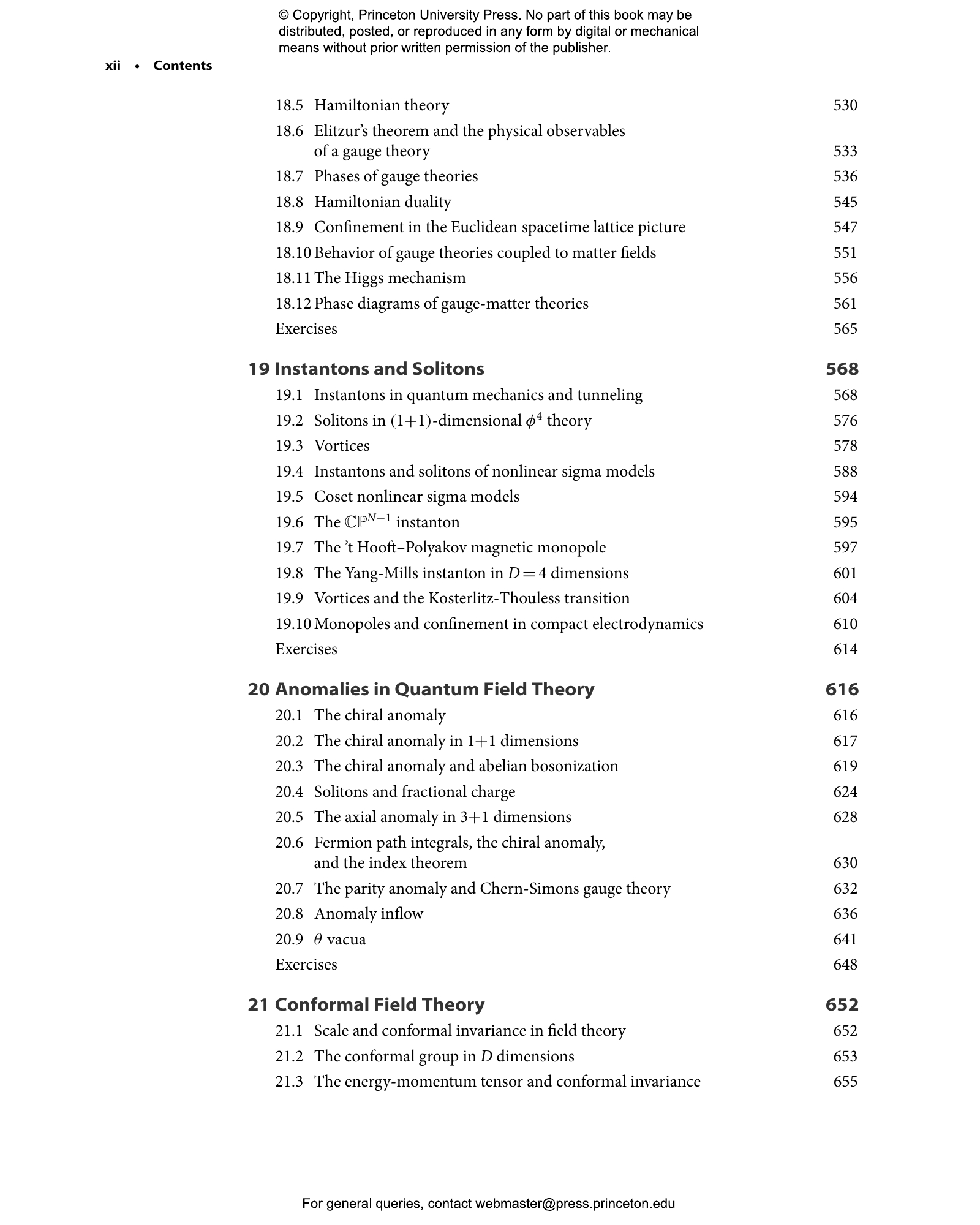 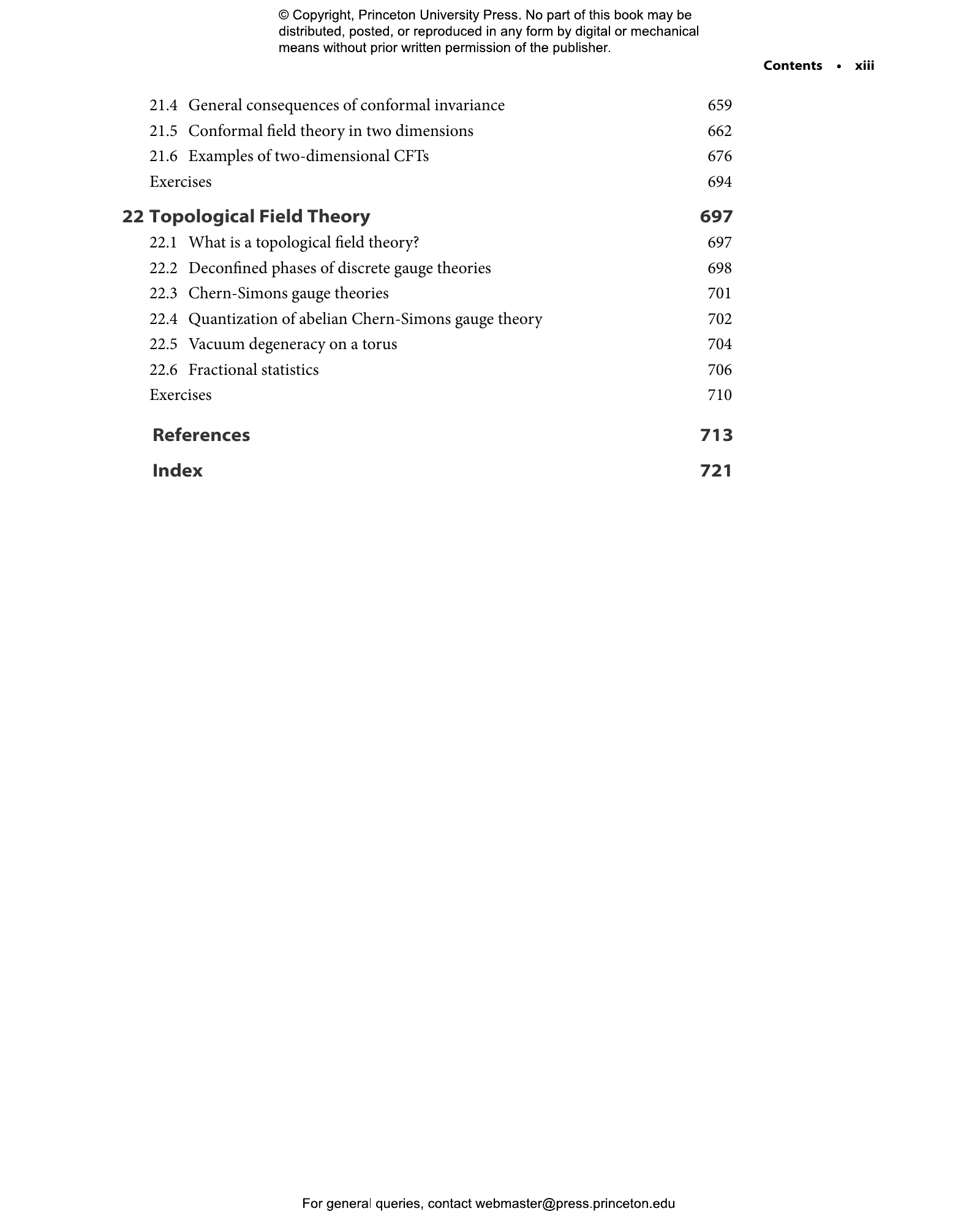 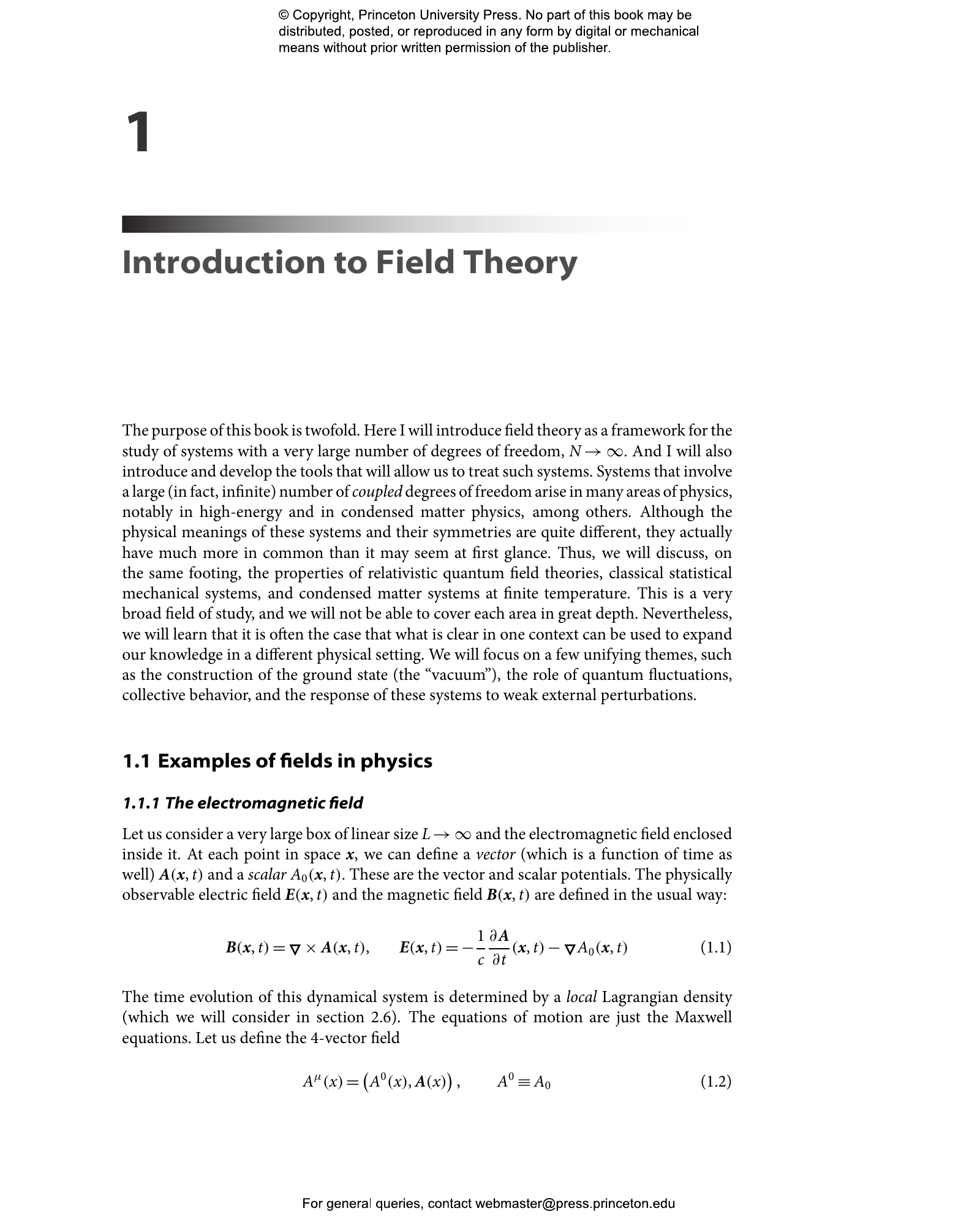 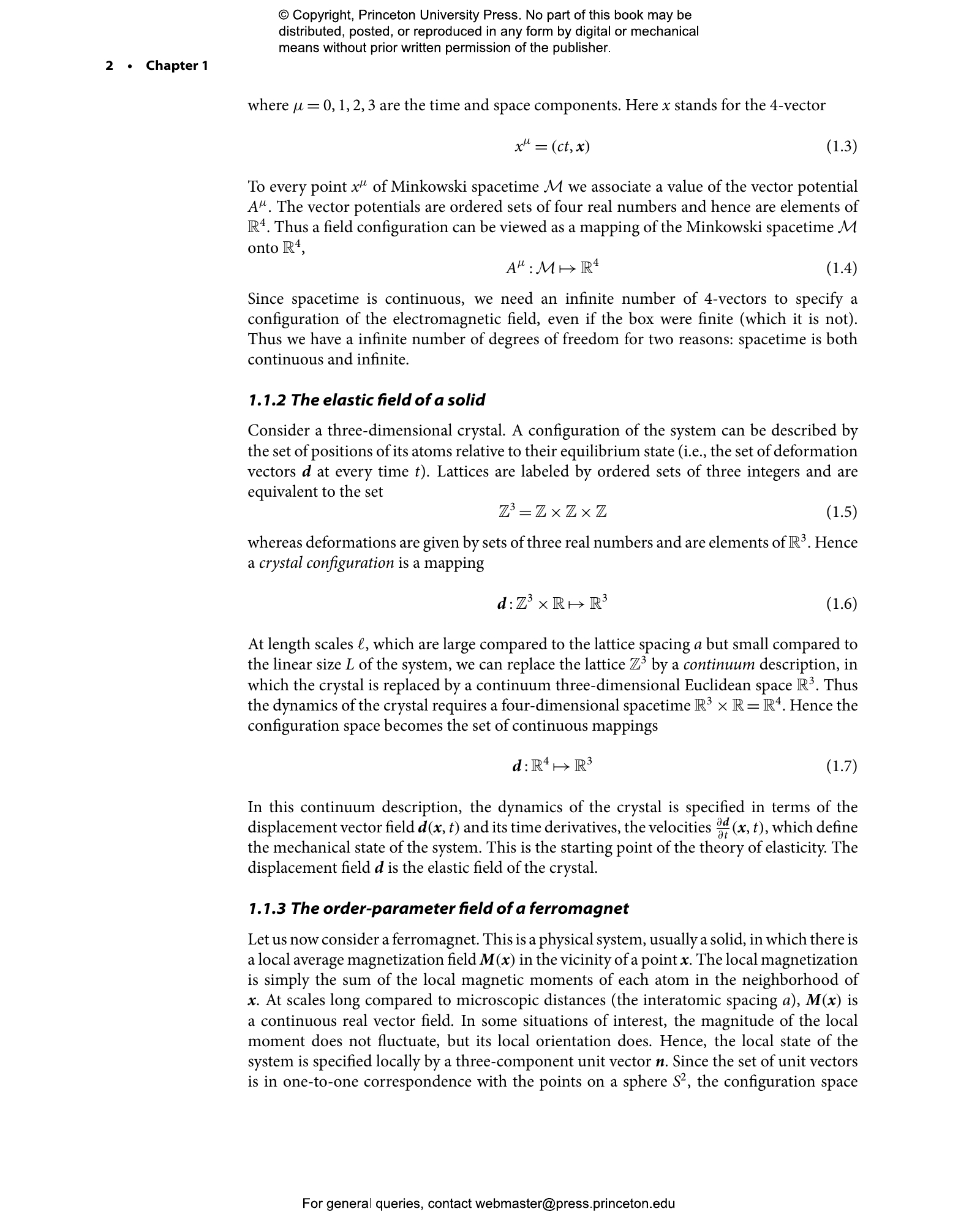 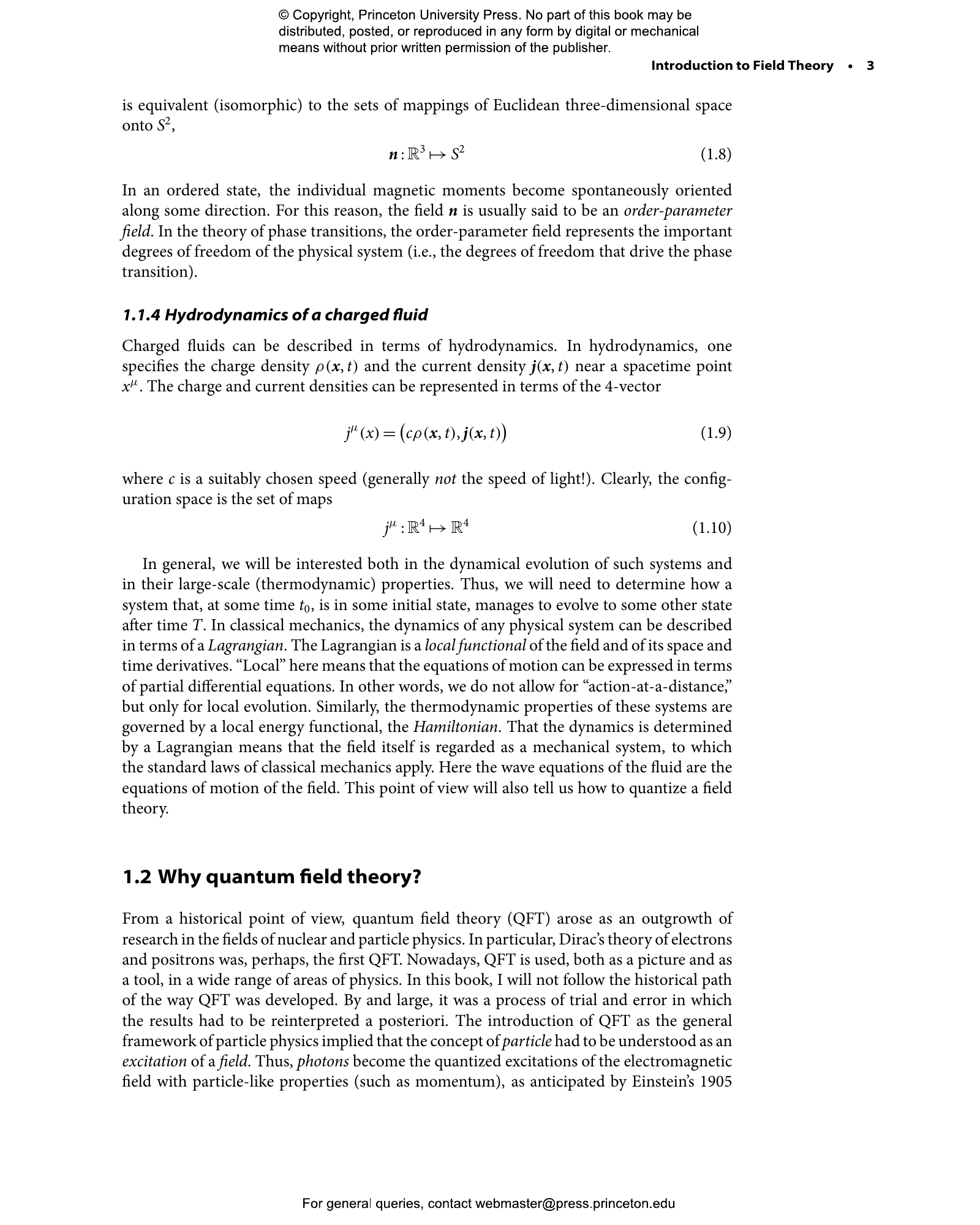 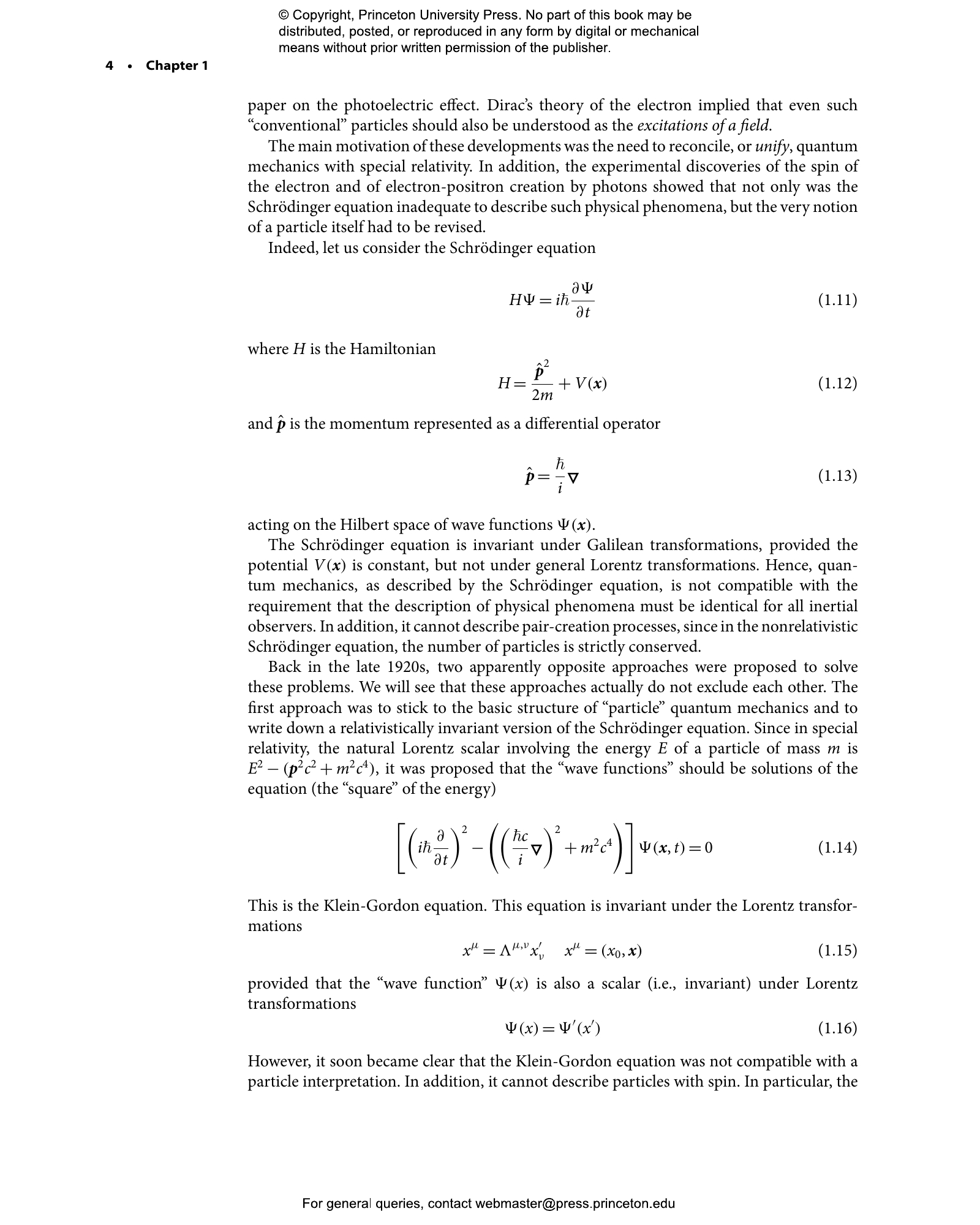 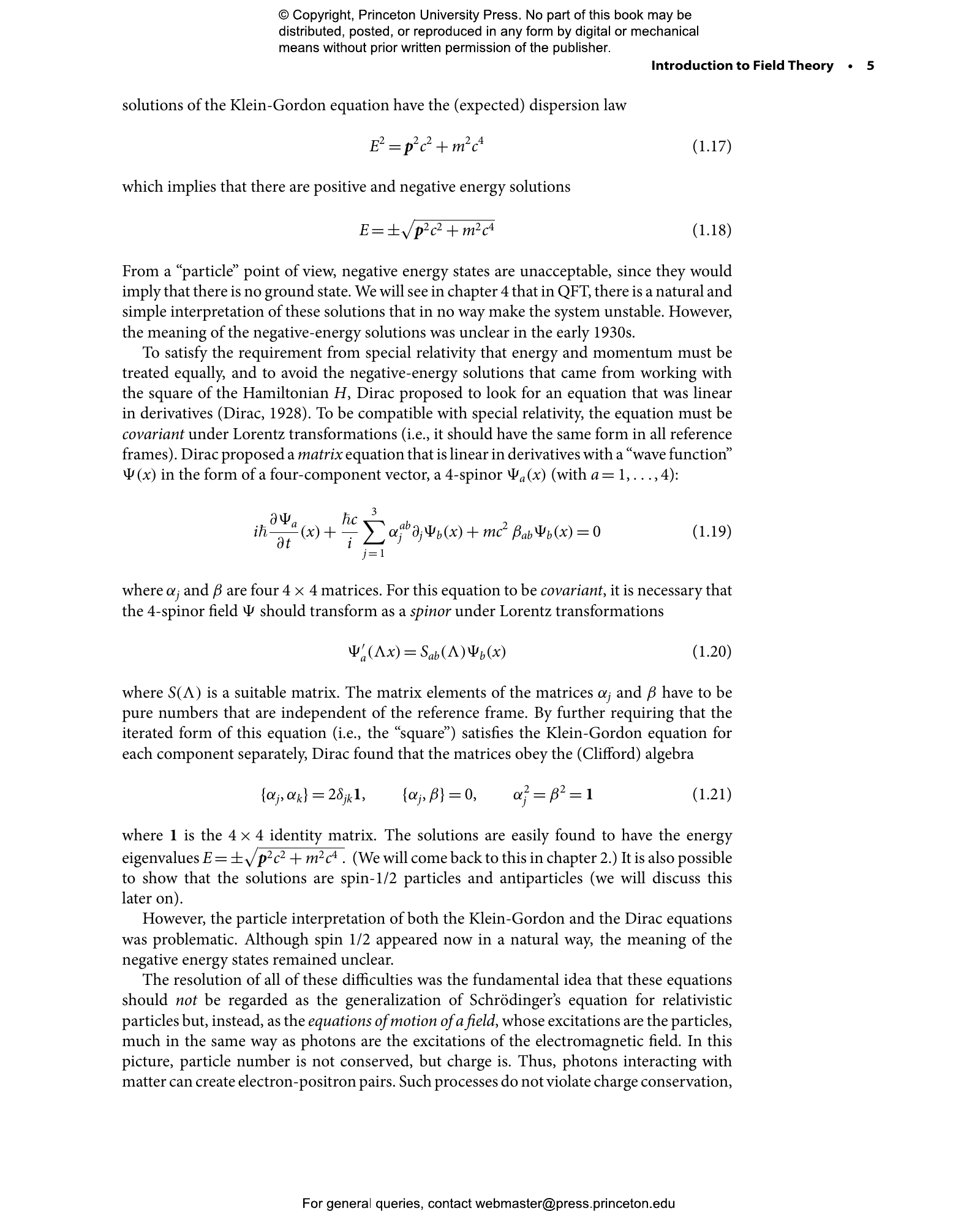 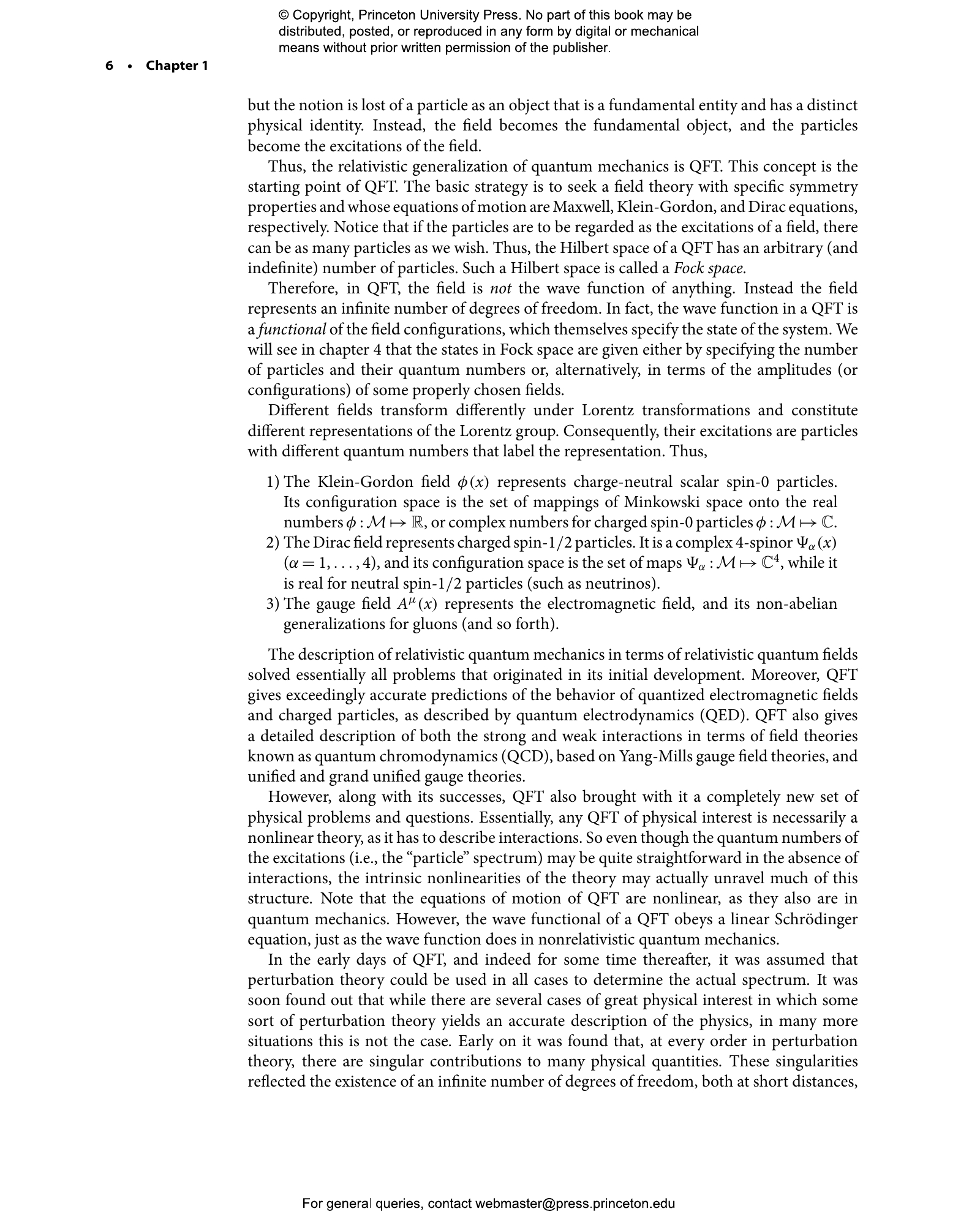 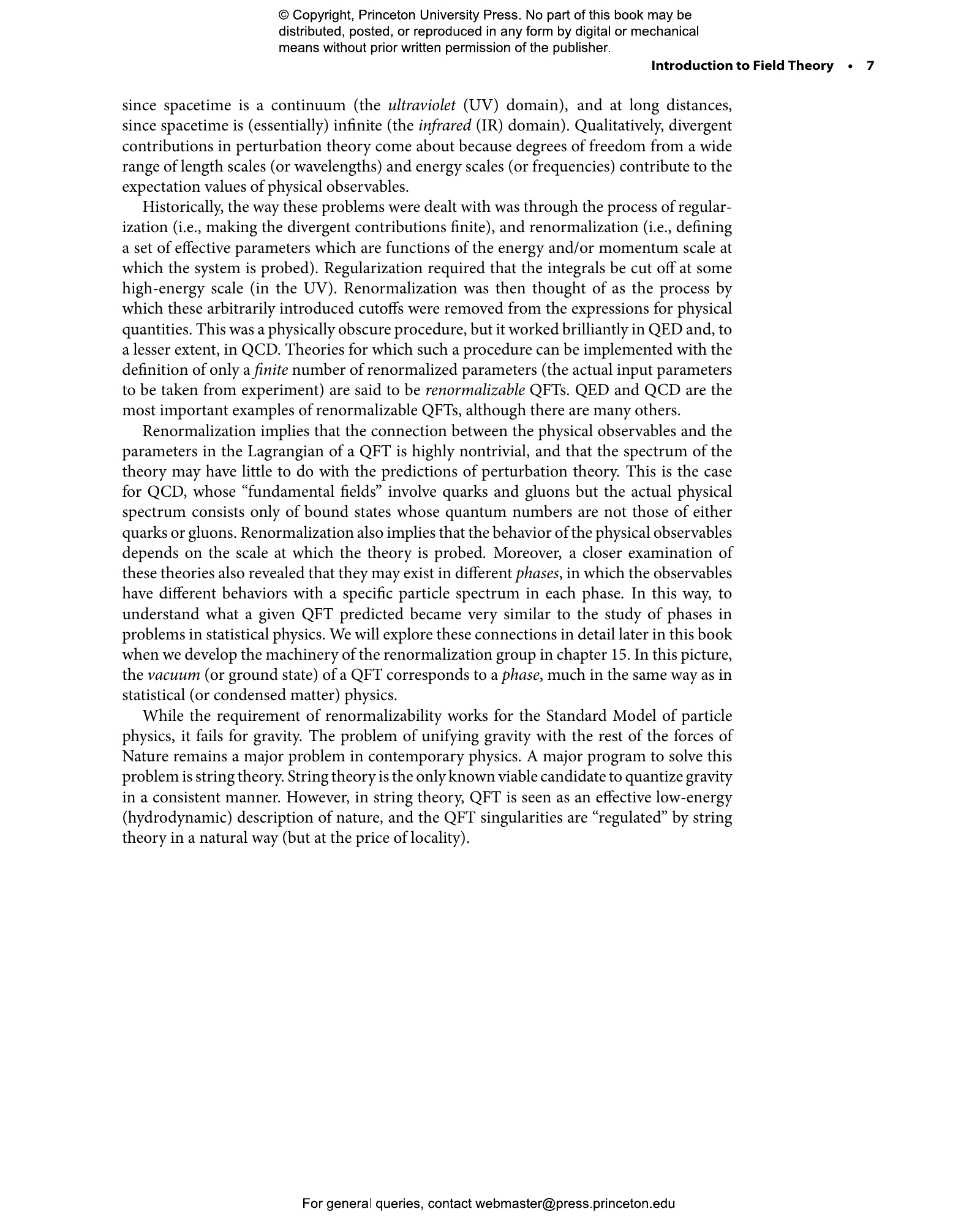 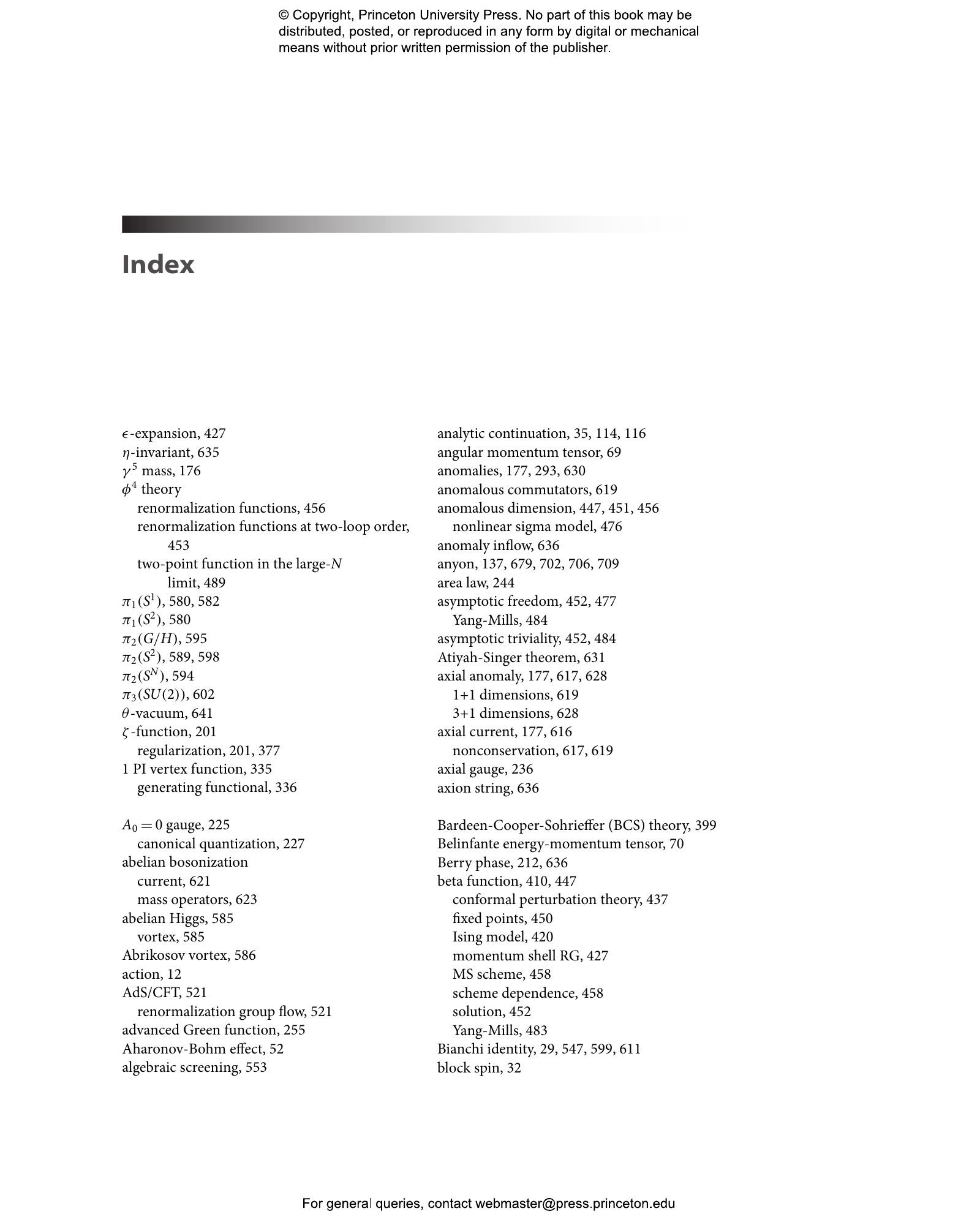 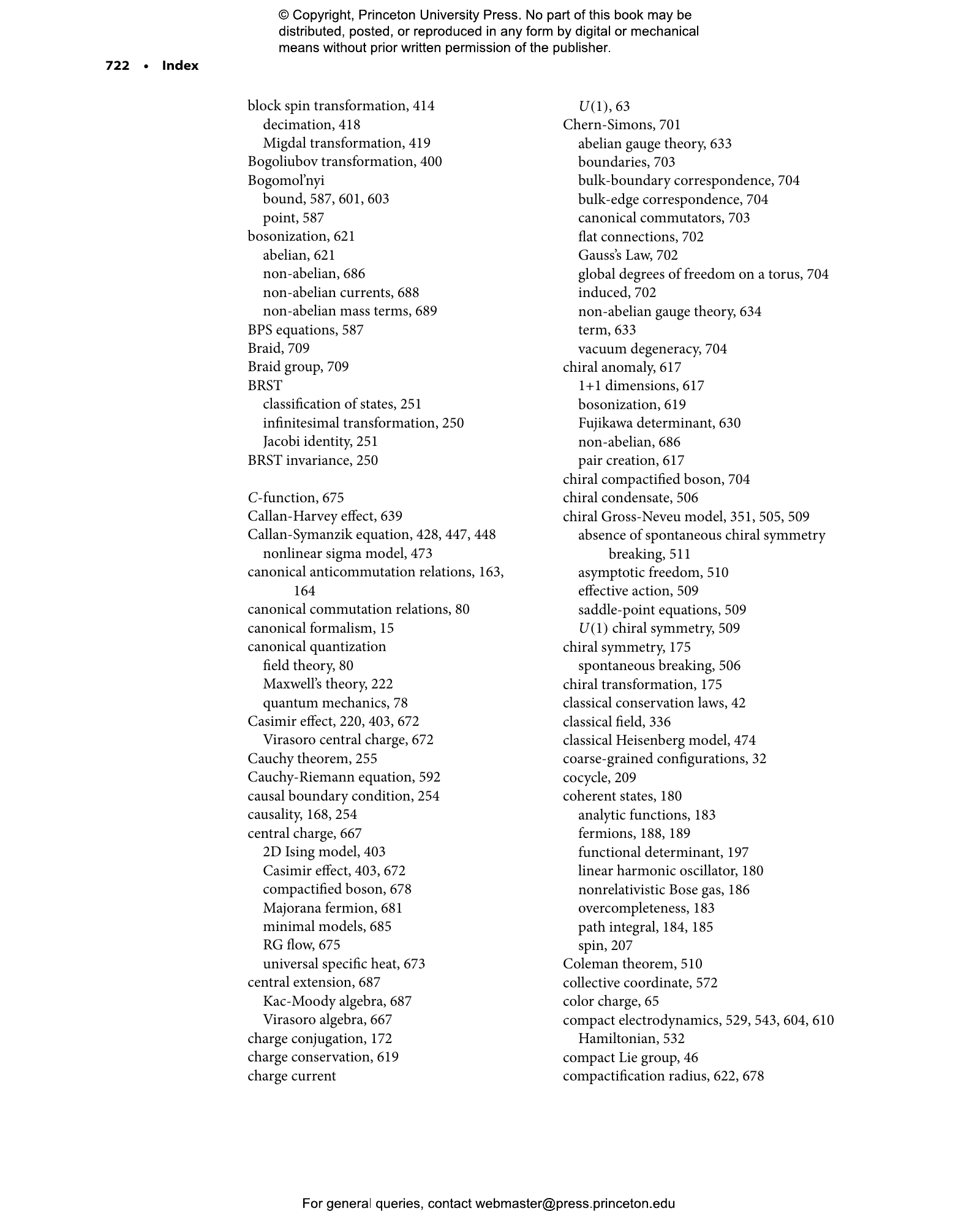 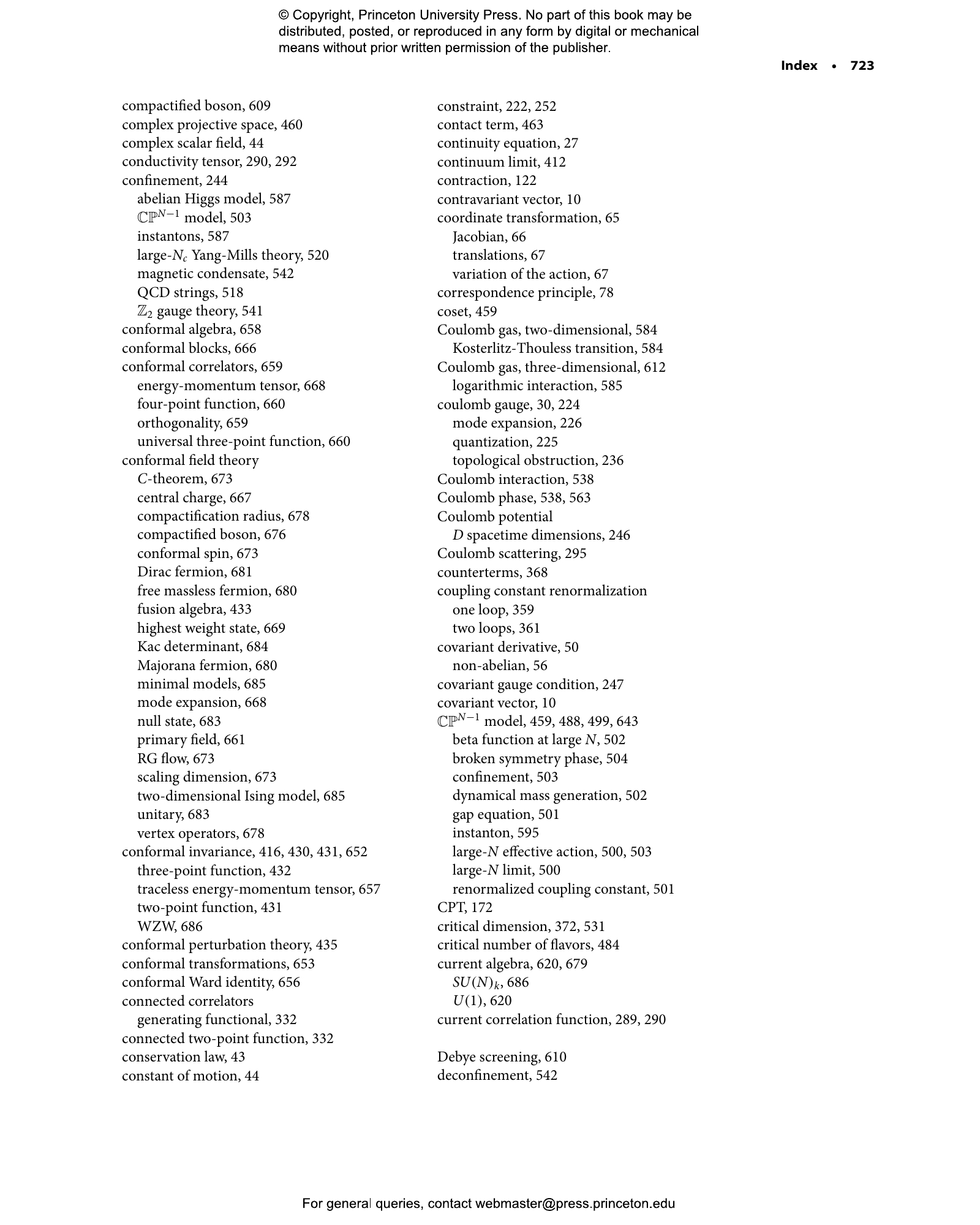 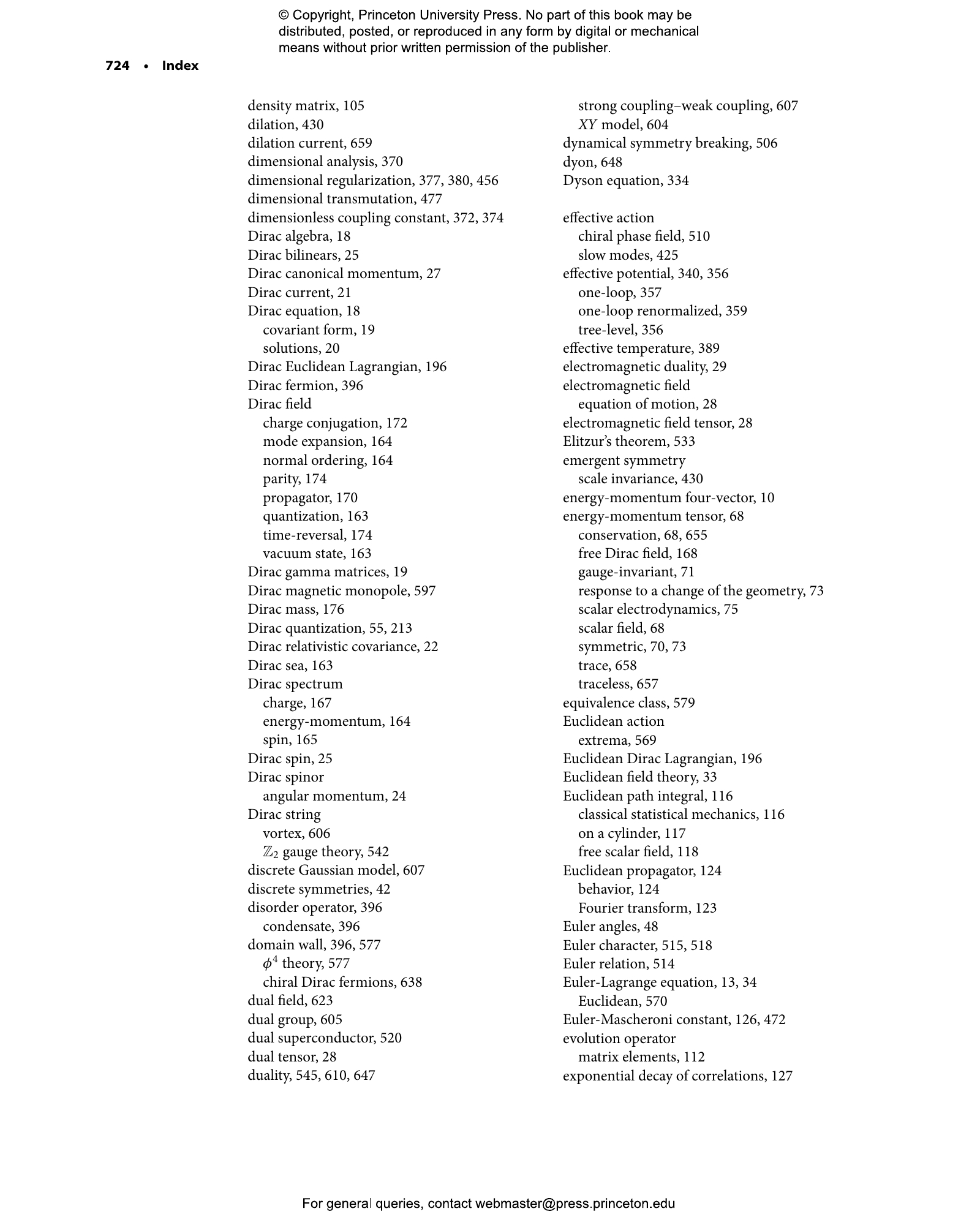 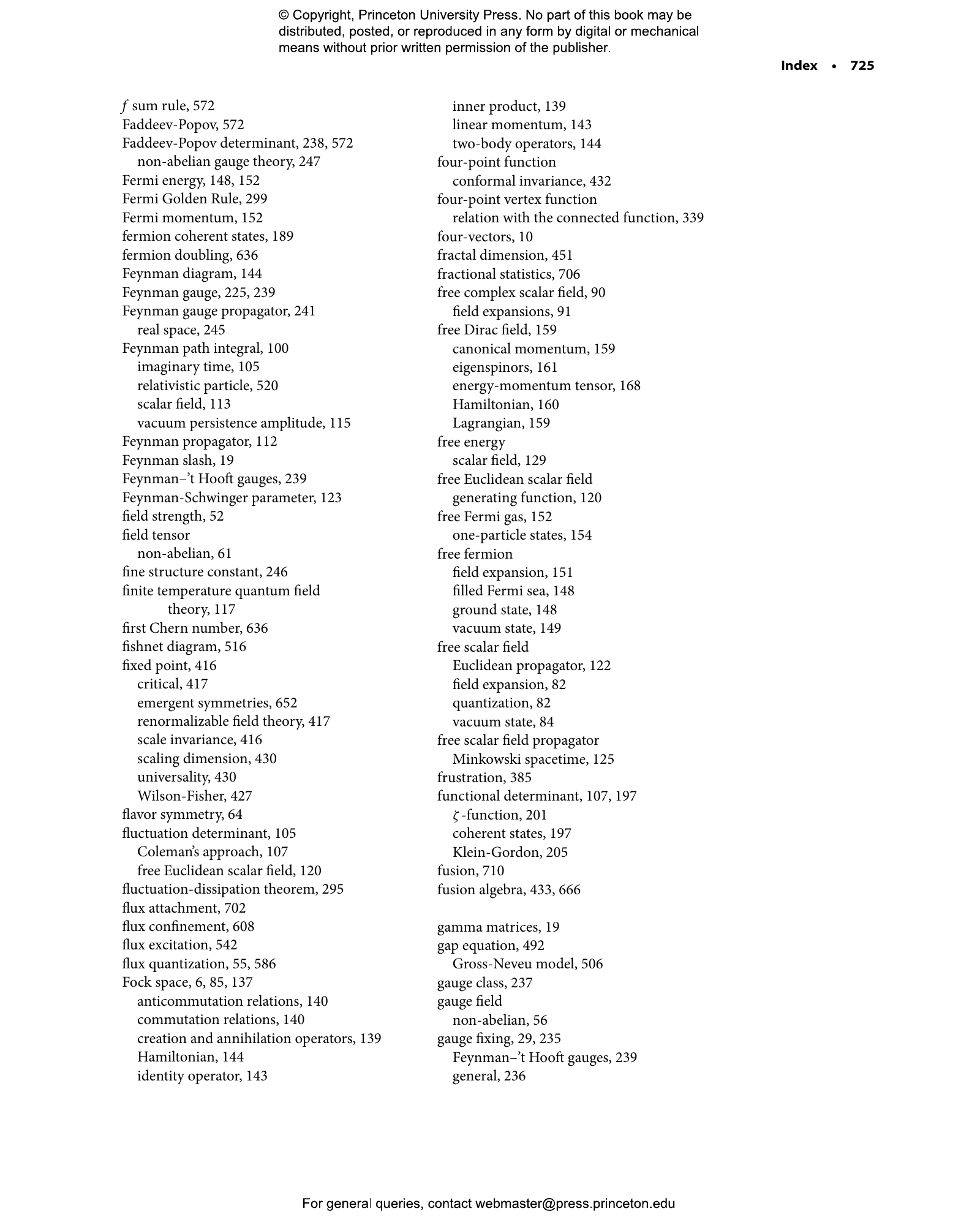 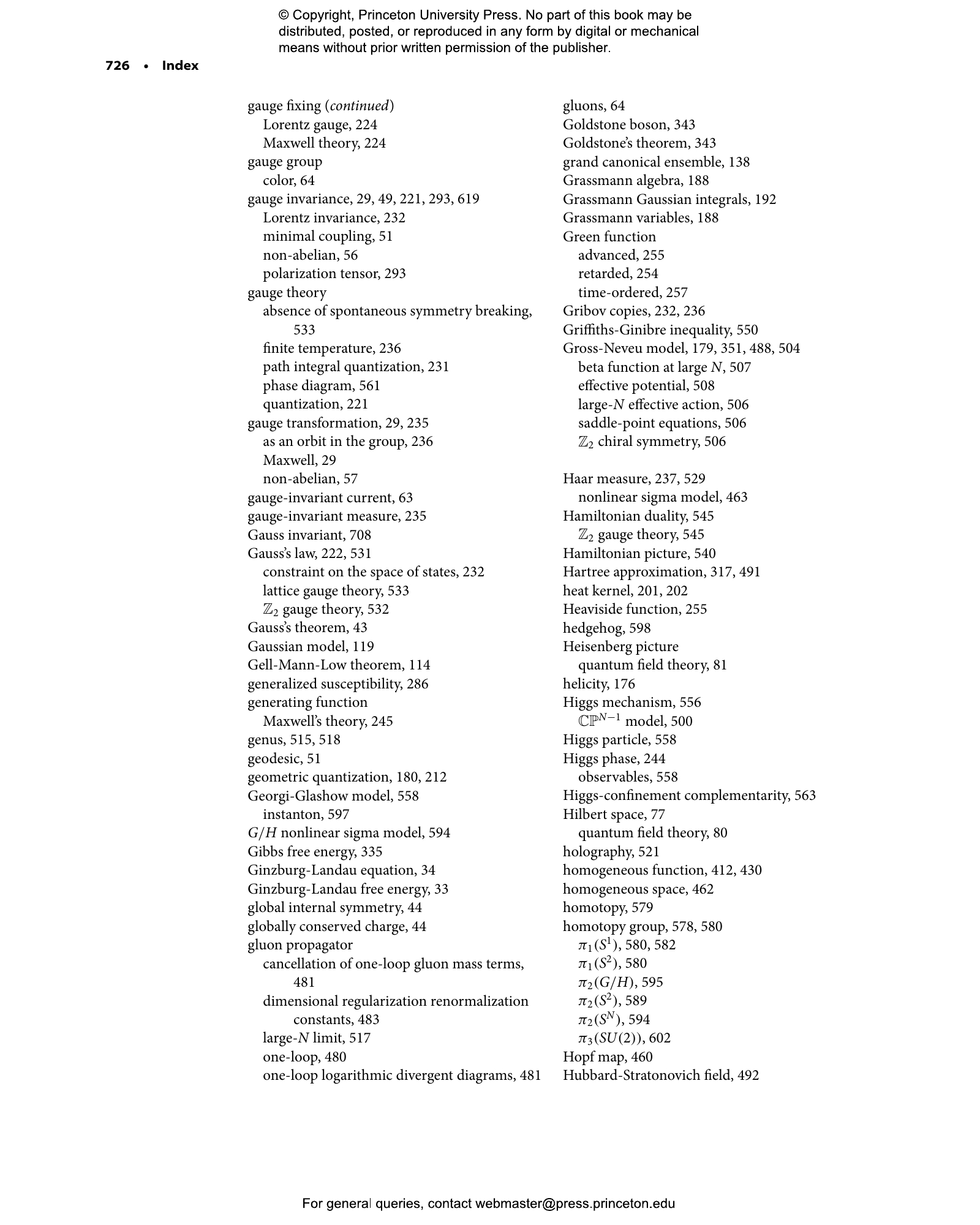 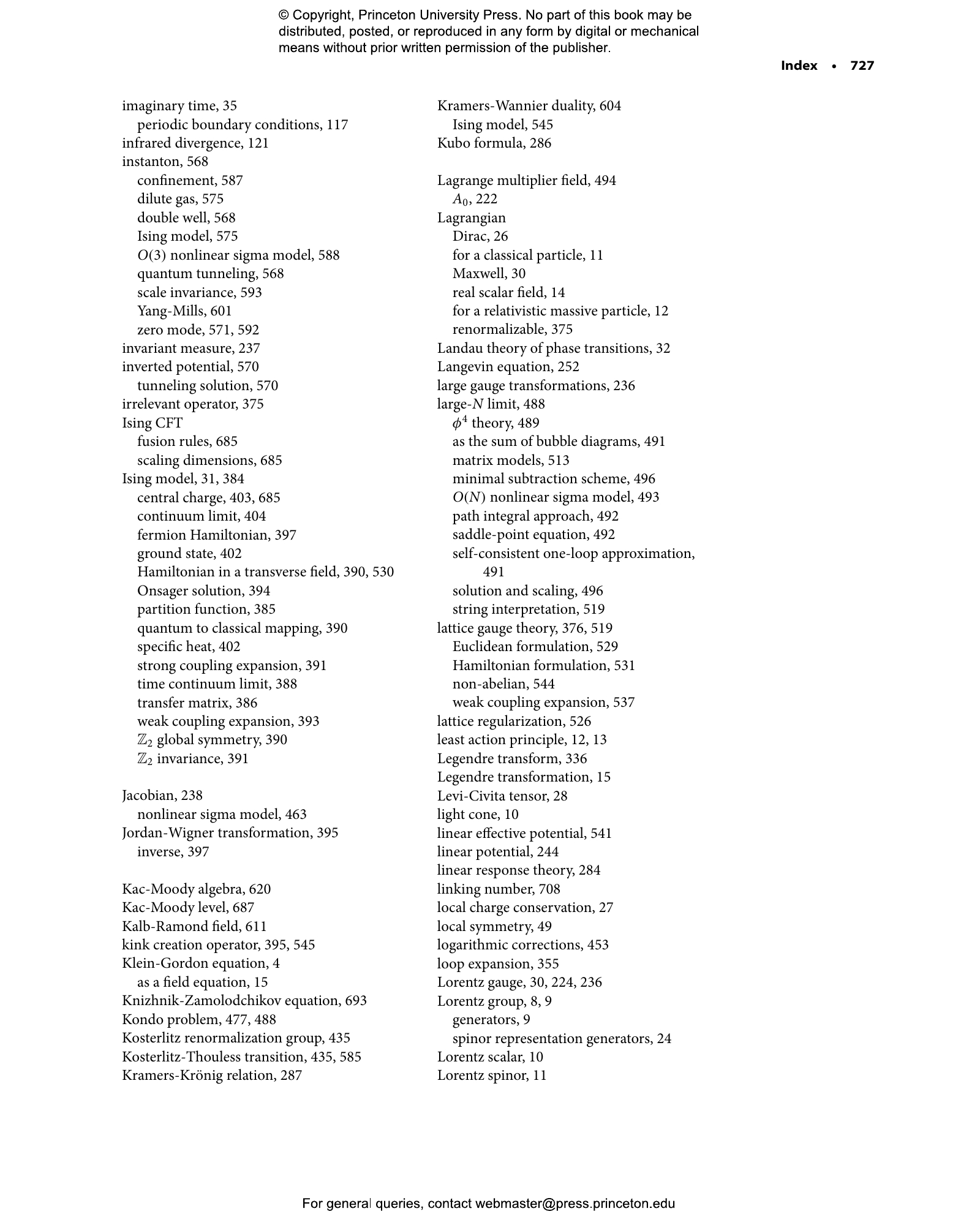 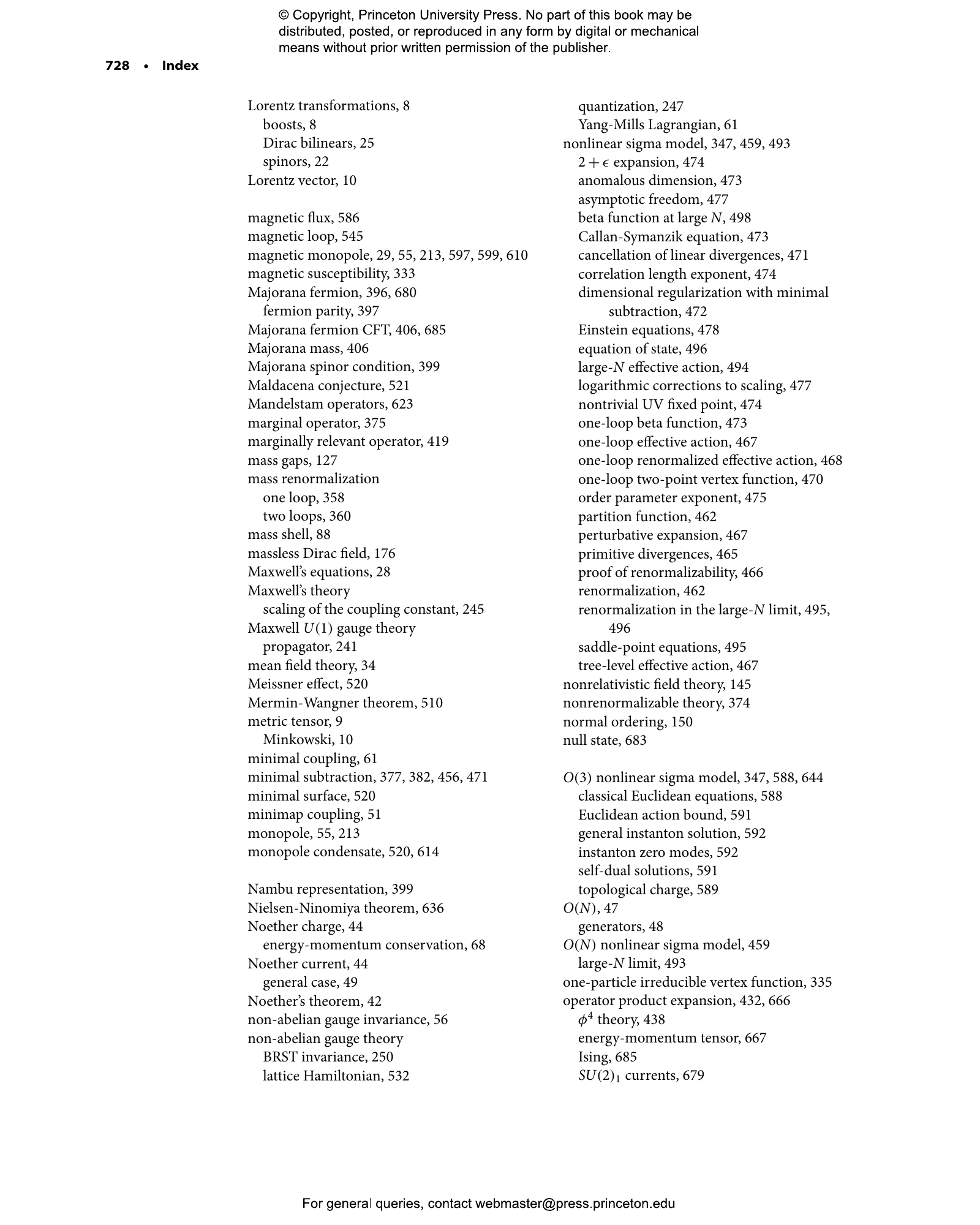 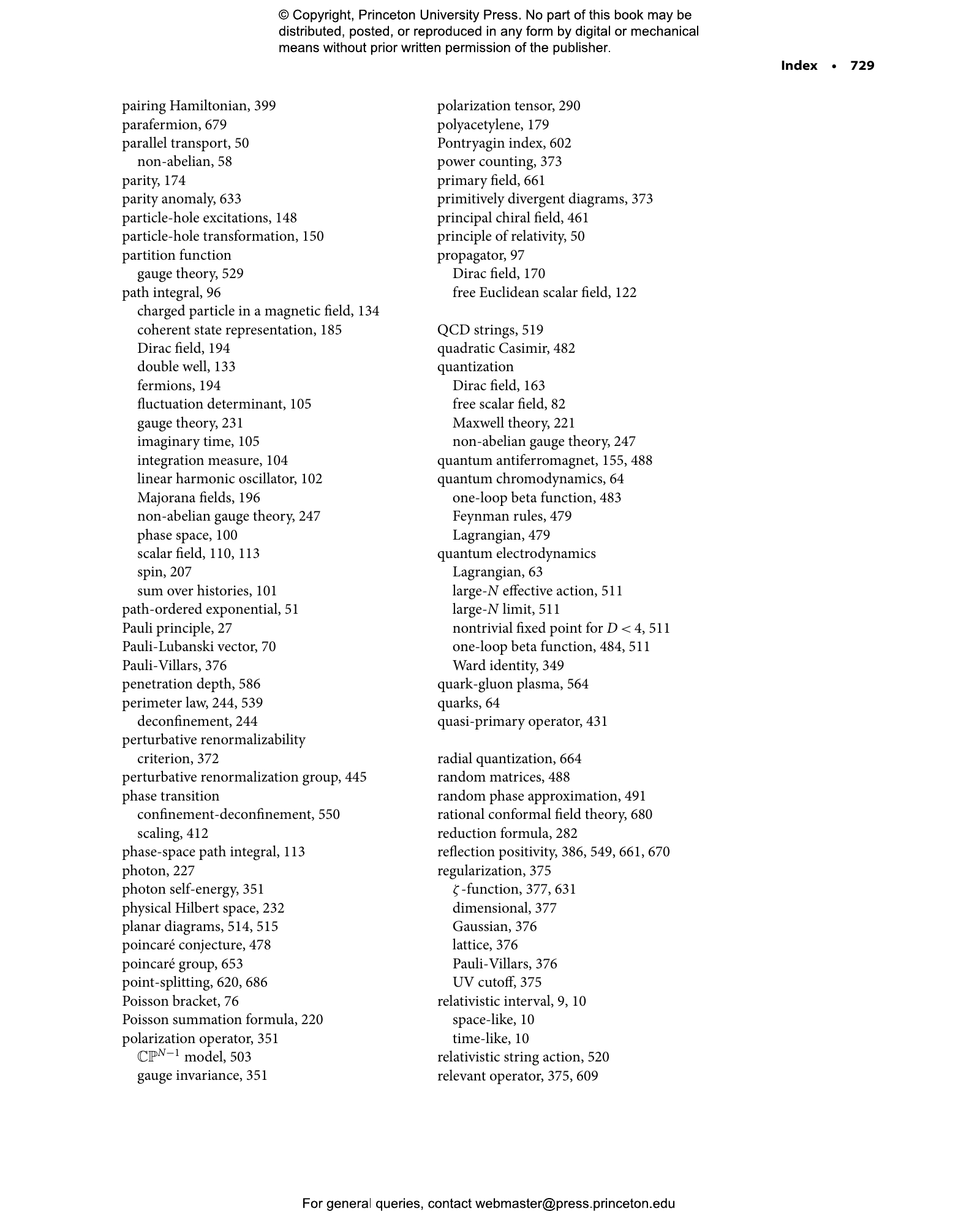 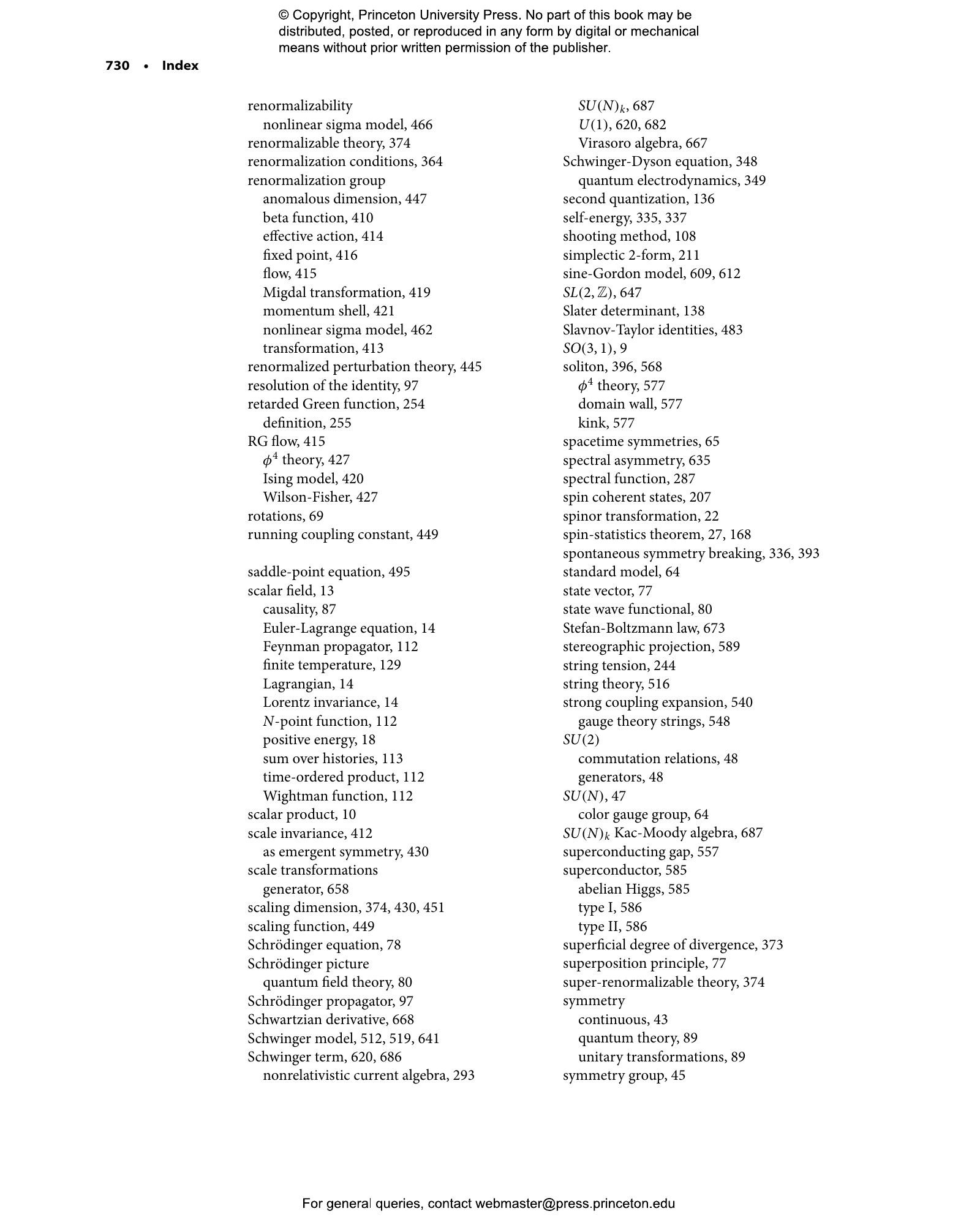 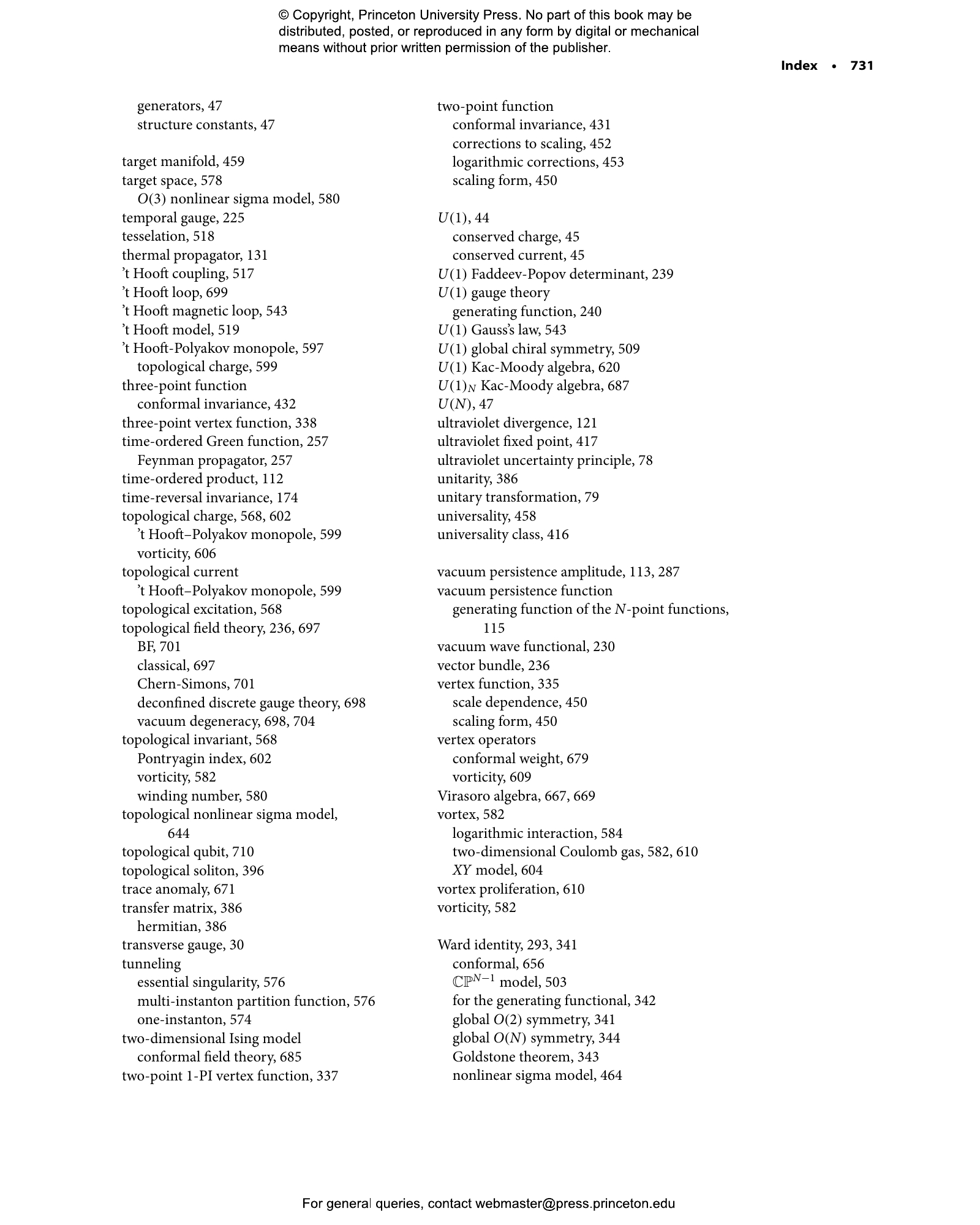 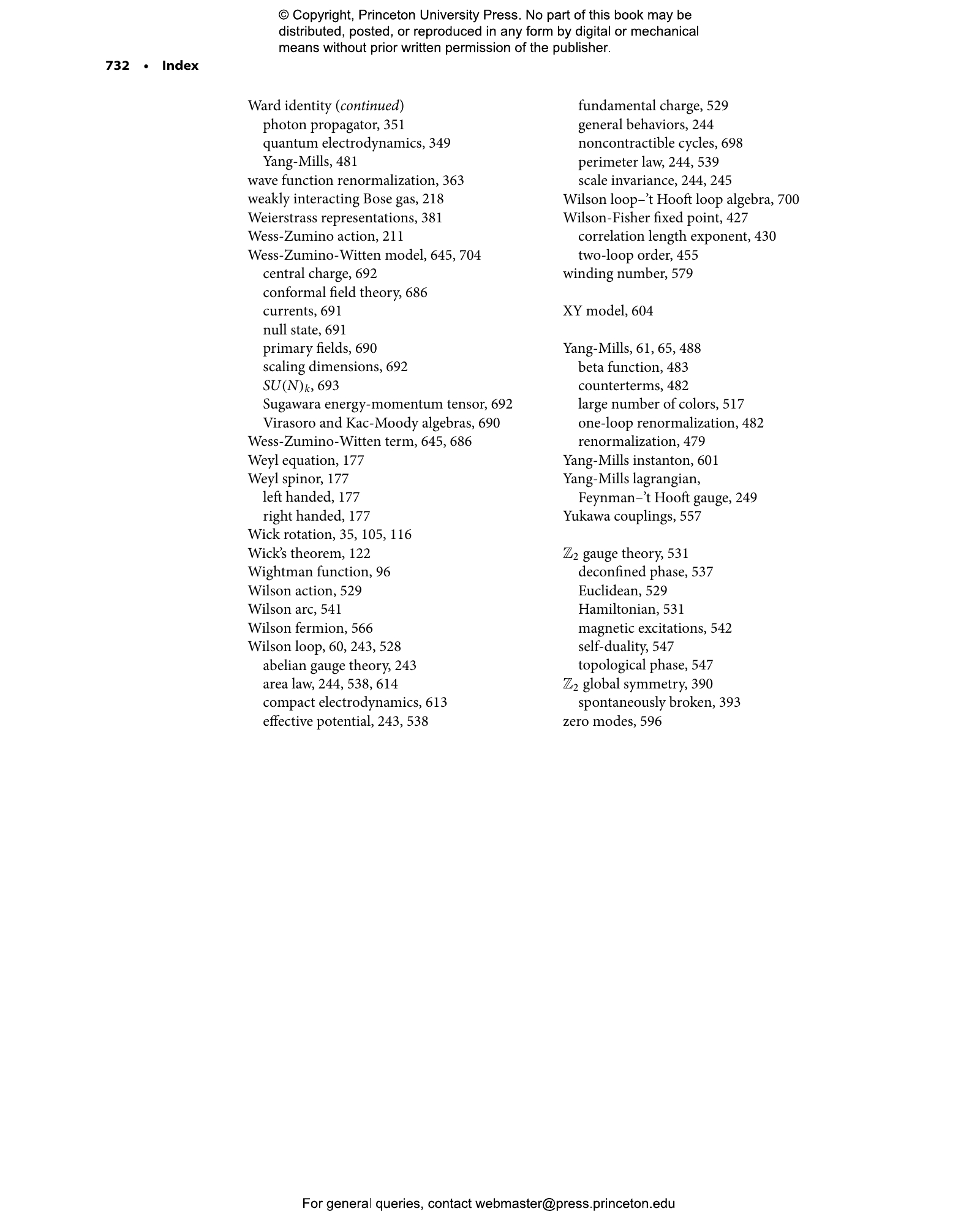 The only graduate-level textbook on quantum field theory that fully integrates perspectives from high-energy, condensed-matter, and statistical physics 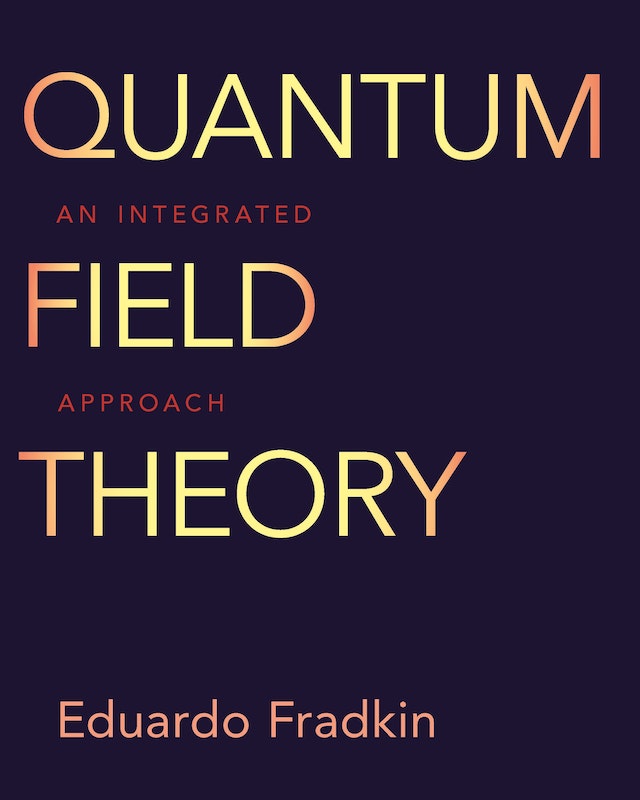 Quantum field theory was originally developed to describe quantum electrodynamics and other fundamental problems in high-energy physics, but today has become an invaluable conceptual and mathematical framework for addressing problems across physics, including in condensed-matter and statistical physics. With this expansion of applications has come a new and deeper understanding of quantum field theory—yet this perspective is still rarely reflected in teaching and textbooks on the subject. Developed from a year-long graduate course Eduardo Fradkin has taught for years to students of high-energy, condensed-matter, and statistical physics, this comprehensive textbook provides a fully “multicultural” approach to quantum field theory, covering the full breadth of its applications in one volume.

Eduardo Fradkin is the Donald Biggar Willett Professor of Physics at the University of Illinois, Urbana-Champaign. An internationally recognized leader in theoretical physics and a member of the National Academy of Sciences, he is the author of Field Theories of Condensed Matter Physics.

"A very modern presentation of quantum field theory integrating applications to condensed-matter and high-energy particle physics. Fradkin's approach both clarifies conceptual issues, such as the renormalization procedure, and presents many contacts with experiments."—Juan Maldacena, Institute for Advanced Study in Princeton

"This superb textbook combines mathematical accuracy with keen physical intuition and a style that is precise yet friendly and easy to read. With his deep grasp of both condensed-matter physics and elementary-particle physics, Fradkin presents quantum field theory as a versatile and multifaceted tool to explore a wide range of physical phenomena."—Natan Andrei, Rutgers University

"Fradkin connects the areas of high-energy and condensed-matter physics through the common language of quantum field theory. I do not know of another introductory text that does this so well."—Frank Petriello, Northwestern University

"Fradkin has a deep understanding of a broad range of issues in quantum field theory, and he moves smoothly between particle physics and viewpoints in condensed matter and statistical mechanics. This exceptional book will be of great value to the theoretical physics community."—Michael Dine, author of Supersymmetry and String Theory: Beyond the Standard Model