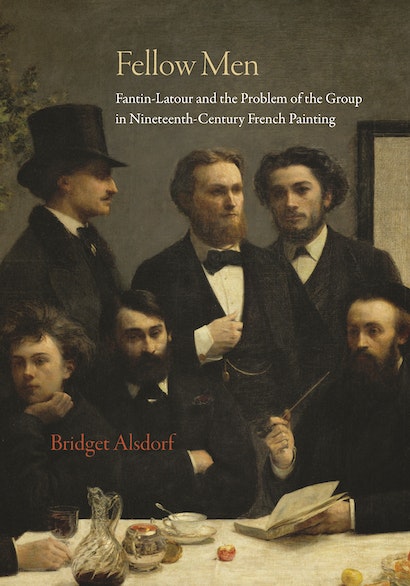 Focusing on the art of Henri Fantin-Latour (1836-1904) and his colleagues Gustave Courbet, Edgar Degas, Edouard Manet, Frédéric Bazille, and Pierre-Auguste Renoir, Fellow Men argues for the importance of the group as a defining subject of nineteenth-century French painting. Through close readings of some of the most ambitious paintings of the realist and impressionist generation, Bridget Alsdorf offers new insights into how French painters understood the shifting boundaries of their social world, and reveals the fragile masculine bonds that made up the avant-garde.

A dedicated realist who veered between extremes of sociability and hermetic isolation, Fantin-Latour painted group dynamics over the course of two decades, from 1864 to 1885. This was a period of dramatic change in French history and art — events like the Paris Commune and the rise and fall of impressionism raised serious doubts about the power of collectivism in art and life. Fantin-Latour’s monumental group portraits, and related works by his friends and colleagues from the 1850s through the 1880s, represent varied visions of collective identity and test the limits of association as both a social and an artistic pursuit. By examining the bonds and frictions that animated their social circles, Fantin-Latour and his cohorts developed a new pictorial language for the modern group: one of fragmentation, exclusion, and willful withdrawal into interior space that nonetheless presented individuality as radically relational.

Bridget Alsdorf is an assistant professor in the Department of Art and Archaeology at Princeton University. 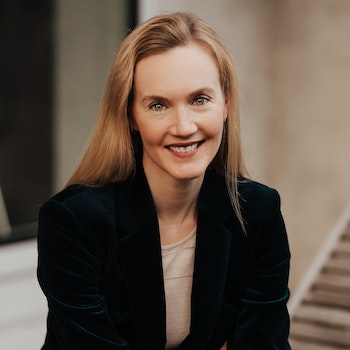 "[Fellow Men] is a most meticulous and wide-ranging study."—Choice

"Bridget Alsdorf has written a fluent, carefully considered book. . . . Staying admirably close to the paintings and the preparatory drawings for each, Alsdorf exposes many of the contradictions that linger around Fantin-Latour's oeuvre, often signaling these in crisply aphoristic terms."—Anne Leonard, Nineteenth-Century French Studies

"It is the great virtue of Alsdorf's study that she is able to penetrate the mysterious solemnity of such a work, and to demonstrate how Fantin's group portraits, for all their apparent dignity and restraint, are riven by conflicts that help to sharpen an understanding of artistic identity and bourgeois masculinity in the formative decades of cultural modernity."—Neil F. McWilliam, caa.reviews

"[The book is] an invaluable addition to the literature not only on Fantin-Latour but on the subject of group portraiture. Perhaps the most effective service it performs for Fantin's group portraits is to force us to look at them anew and see them in all their complexity, awkwardness and discomfort, to tease out the many contradictions at their heart."—Rachel Sloan, Burlington Magazine

"Bridget Alsdorf's fascinating book brings to the fore a largely neglected cluster of ambitious paintings, Henri Fantin-Latour's group portraits, and by so doing casts new light on a crucial episode in the emergence of modern art in nineteenth-century Paris. Not only does she make superb use of Fantin-Latour's correspondence and the writings of numerous art critics of his time, she also directs toward the paintings an analytical intelligence shaped in part by recent developments in gender theory (especially Sedgwick's work on homosocial bonding), with impressive results. No future work on Fantin-Latour, Manet, and Degas will be able to ignore what she has done."—Michael Fried, Johns Hopkins University

"This outstanding book examines the strained relations among individual artists and artist groups in the early French avant-garde. Alsdorf takes an entirely new approach in asking and answering key questions about group dynamics among realist and impressionist artists. Fellow Men is a work of impeccable scholarship."—Nancy Locke, Pennsylvania State University

"This confidently argued and carefully researched book puts the group portraiture of Fantin-Latour into the art historical limelight for the very first time. Alsdorf effectively integrates Fantin-Latour's work into the sphere of the most ambitious modernist painters and paintings of the 1870s and early 1880s."—S. Hollis Clayson, Northwestern University