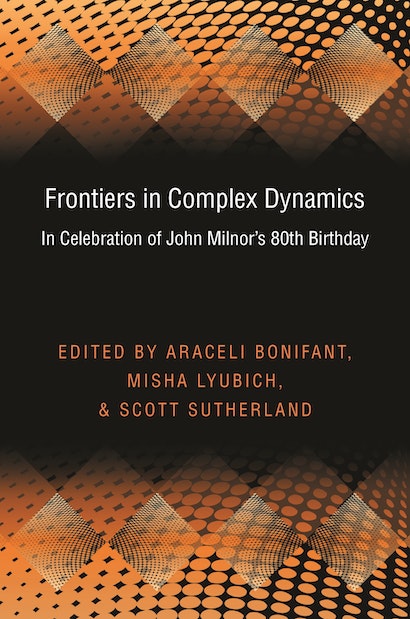 John Milnor, best known for his work in differential topology, K-theory, and dynamical systems, is one of only three mathematicians to have won the Fields medal, the Abel prize, and the Wolf prize, and is the only one to have received all three of the Leroy P. Steele prizes. In honor of his eightieth birthday, this book gathers together surveys and papers inspired by Milnor’s work, from distinguished experts examining not only holomorphic dynamics in one and several variables, but also differential geometry, entropy theory, and combinatorial group theory. The book contains the last paper written by William Thurston, as well as a short paper by John Milnor himself. Introductory sections put the papers in mathematical and historical perspective, color figures are included, and an index facilitates browsing. This collection will be useful to students and researchers for decades to come.