The history, formulas, and most famous puzzles of graph theory 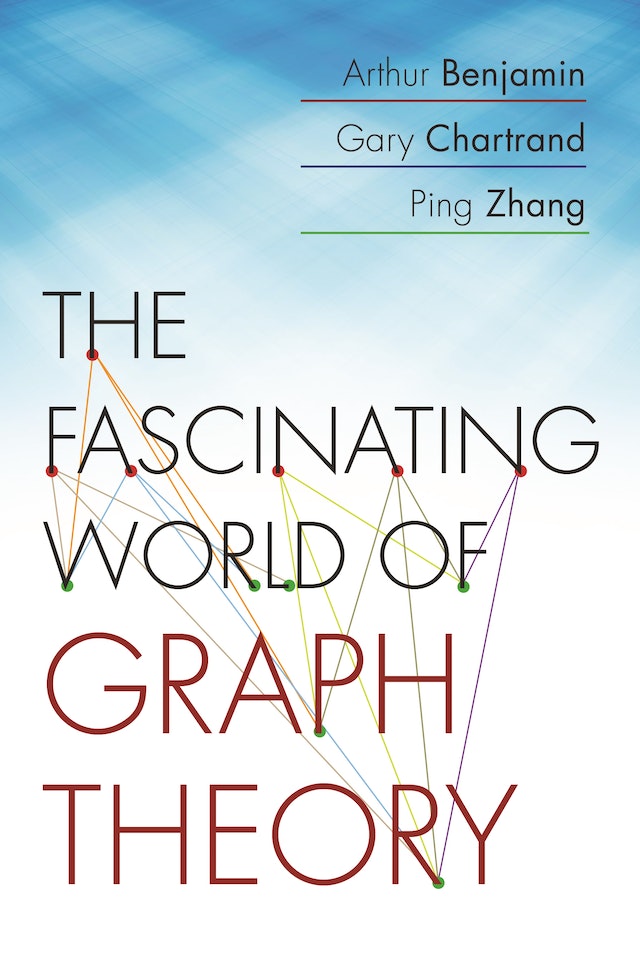 Graph theory goes back several centuries and revolves around the study of graphs—mathematical structures showing relations between objects. With applications in biology, computer science, transportation science, and other areas, graph theory encompasses some of the most beautiful formulas in mathematics—and some of its most famous problems. The Fascinating World of Graph Theory explores the questions and puzzles that have been studied, and often solved, through graph theory. This book looks at graph theory’s development and the vibrant individuals responsible for the field’s growth. Introducing fundamental concepts, the authors explore a diverse plethora of classic problems such as the Lights Out Puzzle, and each chapter contains math exercises for readers to savor. An eye-opening journey into the world of graphs, The Fascinating World of Graph Theory offers exciting problem-solving possibilities for mathematics and beyond. 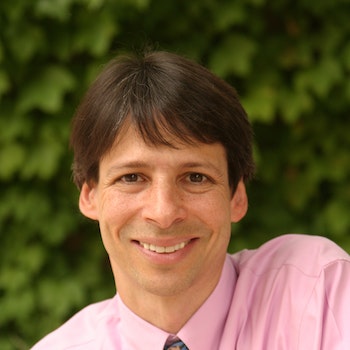 "In this attractive introduction to the world of graphs, the authors entice and enthuse readers through a number of fun problems which present various aspects of the subject. Many of these problems are familiar—the four-color problem, the Königsberg Bridge problem, and 'instant insanity'—while others are less well known or of a more serious nature. This book can be used in different ways—as an entertaining book on recreational mathematics or as an accessible textbook on graph theory. I warmly recommend it."—Robin J. Wilson, author of Introduction to Graph Theory

"This is a beautiful introduction to graph theory! It is filled with fun material, clear explanations, and a nice collection of exercises. A great book."—William J. Cook, author of In Pursuit of the Traveling Salesman

"The Fascinating World of Graph Theory is wonderfully written. Entertaining applications appear first and the stories that accompany the examples go well beyond what most other books provide. This book is sure to gain a following."—Jonathan L. Gross, Columbia University