How ancient thinkers grappled with competing conceptions of divine law 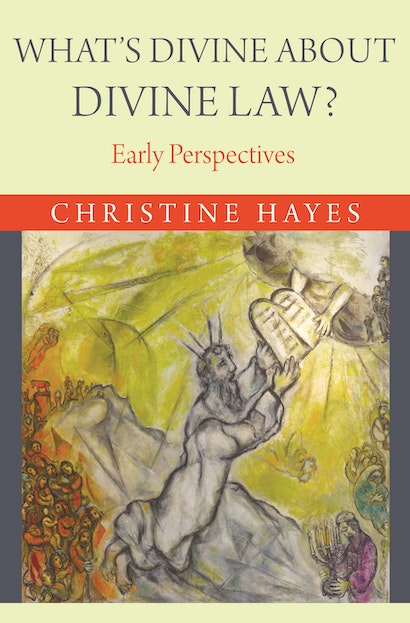 In the thousand years before the rise of Islam, two radically diverse conceptions of what it means to say that a law is divine confronted one another with a force that reverberates to the present. What’s Divine about Divine Law? untangles the classical and biblical roots of the Western idea of divine law and shows how early adherents to biblical tradition—Hellenistic Jewish writers such as Philo, the community at Qumran, Paul, and the talmudic rabbis—struggled to make sense of this conflicting legacy.

Christine Hayes shows that for the ancient Greeks, divine law was divine by virtue of its inherent qualities of intrinsic rationality, truth, universality, and immutability, while for the biblical authors, divine law was divine because it was grounded in revelation with no presumption of rationality, conformity to truth, universality, or immutability. Hayes describes the collision of these opposing conceptions in the Hellenistic period, and details competing attempts to resolve the resulting cognitive dissonance. She shows how Second Temple and Hellenistic Jewish writers, from the author of 1 Enoch to Philo of Alexandria, were engaged in a common project of bridging the gulf between classical and biblical notions of divine law, while Paul, in his letters to the early Christian church, sought to widen it. Hayes then delves into the literature of classical rabbinic Judaism to reveal how the talmudic rabbis took a third and scandalous path, insisting on a construction of divine law intentionally at odds with the Greco-Roman and Pauline conceptions that would come to dominate the Christianized West.

A stunning achievement in intellectual history, What’s Divine about Divine Law? sheds critical light on an ancient debate that would shape foundational Western thought, and that continues to inform contemporary views about the nature and purpose of law and the nature and authority of Scripture.

Christine Hayes is the Robert F. and Patricia R. Weis Professor of Religious Studies in Classical Judaica at Yale University. Her books include Introduction to the Bible, The Emergence of Judaism: Classical Traditions in Contemporary Perspective, and Gentile Impurities and Jewish Identities: Intermarriage and Conversion from the Bible to the Talmud. 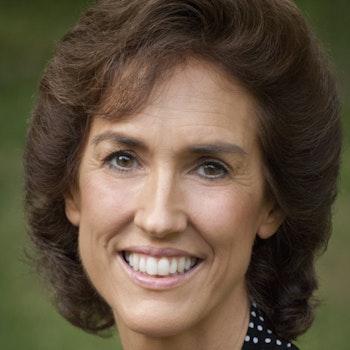 "Hayes's careful examination of the full range of this literature, especially her deep evaluation of the developments within Rabbinism, represents a major step in understanding of both a central concept in law and a fundamental underpinning of Judaism from antiquity until the present day."—A. J. Avery-Peck, Choice

"Christine Hayes has both enriched and challenged the scholarly community with a thoroughly explorative, ambitious, and erudite study of the modalities of Jewish law in relation to Graeco-Roman law theory."—Peter J. Tomson, Journal for the Study of Judaism

"This book is beautifully written, carefully structured and as such represents a wonderfully clear way in to the bewildering world of rabbinic Judaism as well as shedding new light on some of the ongoing debates in both Jewish and legal studies."—Joshua M. Heyes, Theology

"Christine Hayes confronts one of the most fundamental questions of the nature of law with a rare combination of conceptual depth and meticulous scholarship. Her analysis of the rabbinic understanding of divine law located in response to alternative notions developed in Greco-Roman culture is a brilliant and seminal achievement."—Moshe Halbertal, author of Maimonides: Life and Thought

"For anyone interested in the history of Western legal thought, this lucid, lively, and meticulously argued book is an indispensable text. With verve and a scholar's mastery of the sources, Hayes brilliantly tells the story of an ancient theological quarrel whose echoes can still be heard in every law school classroom today."—Anthony Kronman, Yale Law School

"This is a pathbreaking and ambitious study of a topic of crucial importance for Jewish studies in particular and legal philosophy more broadly. The scholarship is first-rate. Hayes convincingly establishes that the rabbinic discourse on divine law in late antiquity was self-consciously distinct from Greco-Roman conceptions as well as a great deal of prior Jewish literature."—Jonathan Klawans, author of Josephus and the Theologies of Ancient Judaism

"Hayes invites us to consider how the early rabbinic conception of divine law continues to echo in modern debates within Judaism. Her remarkable book should be required reading for anyone concerned about the future of Judaism and, indeed, the future of law."—Suzanne L. Stone, Yeshiva University

"This compelling and comprehensive book provides an elegant framework for differentiating between the metaphysical and philosophical givens presumed as the basis for divine law in the Bible, Greco-Roman culture, and a variety of ancient Jewish sources. Hayes articulates an extremely nuanced and periodized understanding of rabbinic law."—Barry Scott Wimpfheimer, author of Narrating the Law: A Poetics of Talmudic Legal Stories