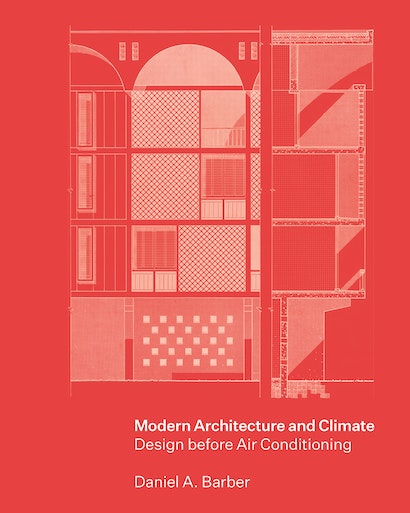 Extensively illustrated with archival material, Modern Architecture and Climate provides global perspectives on modern architecture and its evolving relationship with a changing climate, showcasing designs from Latin America, Europe, the United States, the Middle East, and Africa. This timely and important book reconciles the cultural dynamism of architecture with the material realities of ever-increasing carbon emissions from the mechanical cooling systems of buildings and offers a historical foundation for today’s zero-carbon design.

Daniel A. Barber is professor of architecture at the University of Technology Sydney (UTS) and a Guggenheim Fellow. He is the author of A House in the Sun: Modern Architecture and Solar Energy in the Cold War. 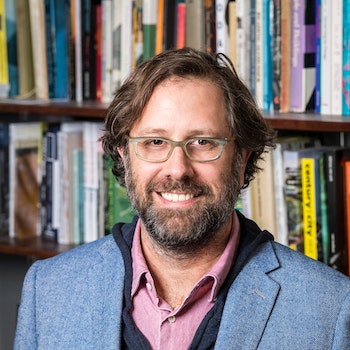 "[A] deeply researched and richly illustrated volume. . . . [Modern Architecture and Climate] takes the material mediation of local climate through architecture as its path and sheds light on some of the (built and written) genealogies of questions pertaining to thermal comfort, solar heating, and passive cooling."—Anna-Maria Meister, Isis: A Journal of the History of Science Society

"This is a vitally important work of historical scholarship. . . . a landmark study."—Marcus Colla, German History

"Modern Architecture and Climate is theoretically and visually rich, with many wonderful full-page illustrations that allow the reader to pick apart the layouts and diagrams of many mid-century publications and buildings. It is also an optimistic book, one that shows that the homogenous airconditioned interior wasn’t an inevitability, and still need not be."—Daniel J. Ryan, Traditional Dwellings and Settlements Review